Is Rivian the New Market Star? 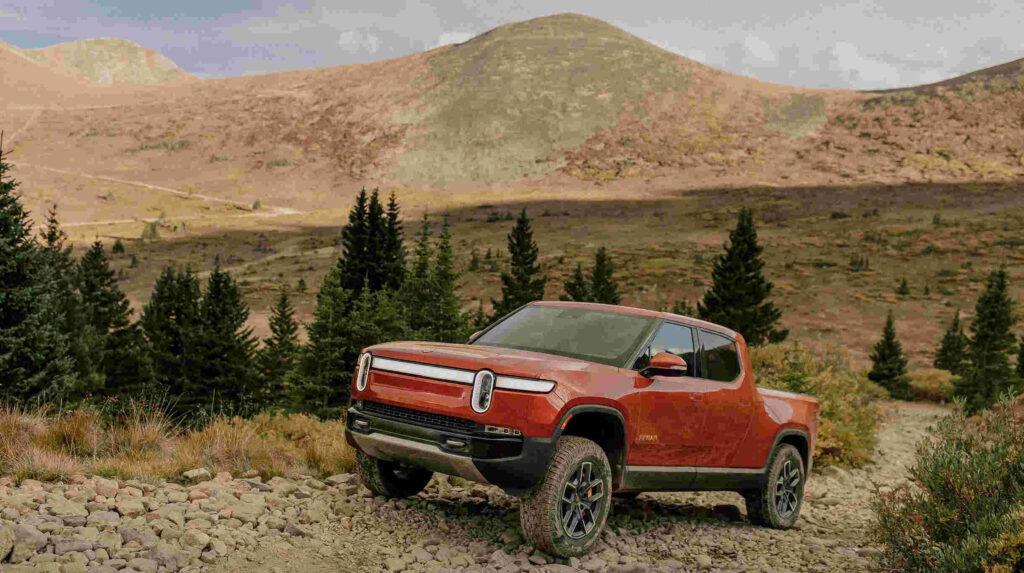 The success of Elon Musk’s Tesla in the electric car industry has inspired plenty of new entrants offering the unique selling point they believe will sway consumers. However, American automaker, Rivian, has taken the last dozen years to make a case for itself at the table.

Strong backing by veteran carmaker Ford and e-commerce giant Amazon has quickly made the company the best-funded US electric vehicle startup in history.

The big thing about Rivian is that investors and consumers are looking to replicate or have a better experience than Tesla ever brought home. As a result, the company’s stock debut came to resounding applause, culminating in a value of over $98 billion.

Rivian’s opening price made it worth more than Ford and General Motors despite being decades younger than both. If you ask us, that’s more than enough reason to consider buying some Rivian stock. You can learn more about Rivian in this article.

Who Needs to Watch Their Backs?

Rivian landed on Wall Street with a significant thud. But executives at the California-based company could be biting their nails knowing their startup will [for the time being] remain in the shadows of almighty Tesla and Toyota.

If Rivian can sustain the moment, it will be a question of “when” and not “if” the company will be neck and neck with Toyota and, eventually, Tesla. The company appears prepared to take on all-comers after its battery-powered R1T launched in October. Once production increases, it is likely that investors like you will want a piece of the pie. That is enough cause for Elon Musk, Toyota, and Volkswagen to worry.

Why Rivian Can Be Confident

A huge stash of cash

No company will dismiss Rivian’s relevance especially considering the giant war chest it boasts. It raised more than $11 billion from investors before going public. So the $12 billion from its IPO is new capital it can parlay to rub shoulders with the best and brightest EV companies.

Growing interest in its product

There are already no less than 50,000 R1T and R1S SUV orders in the bag. Production will happen in Normal, Illinois. There is also a standing order for 100,000 electric delivery trucks for Amazon.

The company will, of course, have learnt much from Tesla’s false starts. It can leverage that to build the vehicles that consumers want.

Talks about building another production facility in the US are on already. According to the Atlanta Journal-Constitution, Georgia seems to be a likely destination.

Is Rivian the new market star?

Business cycles mean that company fortunes rise and dip. So the Rivian buzz may soon quieten, but it is far from a bubble. Interestingly, Tesla’s shares have fallen concurrently as Rivian’s rose.

We believe that Rivian might well be the new market star.