Is The Bitcoin Utopia Over? 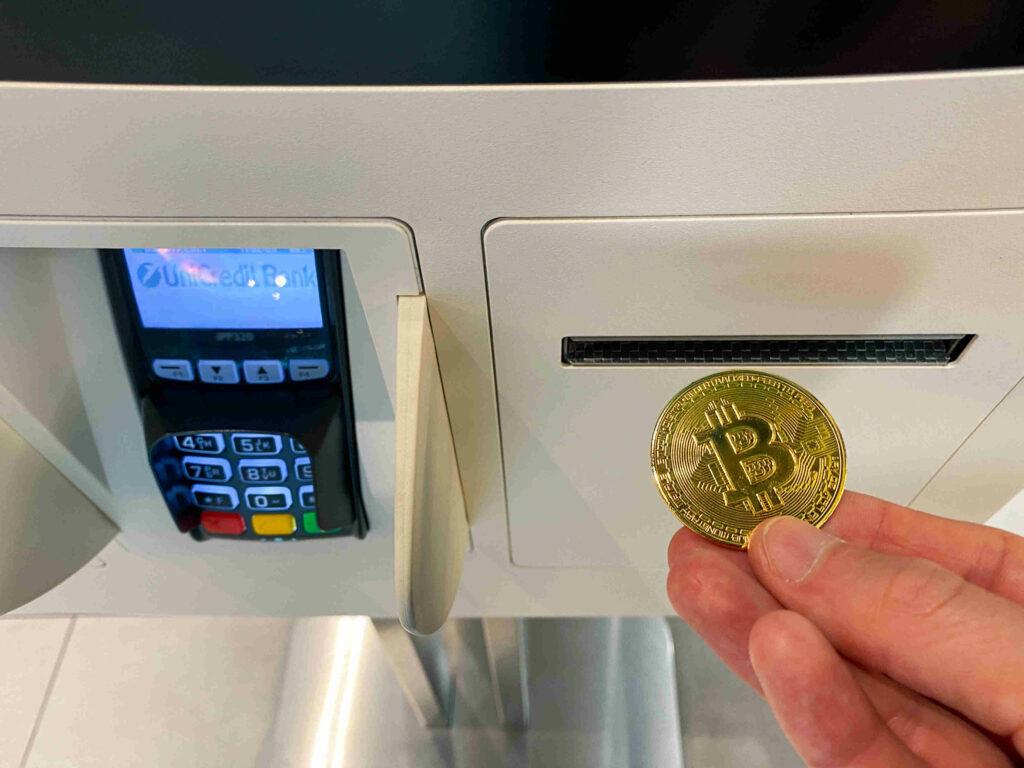 Since the beginning of 2022, Bitcoin’s worth has plummeted by approximately 50%, and while the month of May may have initially shown a slowing of the descent, many fear that the sell-off and consequent crash is not yet over.

While it is an unavoidable fact that cryptocurrencies as a whole have been sliding, one can’t ignore the motivating factors behind the decline of not only crypto assets but the slippage of the tech industry as a whole. Until recently, bearish investors anticipated a bottom ground as low as $20,000, but Bitcoin and other crucial currencies have begun to turn, leading to a bullish outlook from many leading analysts like JPMorgan.

US stocks have been suffering a major collapse over the last two months. In May, the Dow Jones dropped by its biggest tally since October 2020, a massive 3.1%.

The Nasdaq was hit even harder, thanks to being weighted in tech. It plummeted 647 points, or a full 5%, to its lowest level since November 2020.

The Federal Reserve’s interest rate hike caused the vast majority of technology and media companies to slip to an even lower market value than they were already suffering from this year. Alphabet, Amazon, Apple, Meta and Microsoft are all down well over 10% each.

Tech is underperforming the S&P 500, and the motivating factors have caused similar slippage for crypto, creating a rather volatile situation.

One of the greatest fears voiced is that global governments may end up banning cryptocurrencies eventually, if they become too successful. After all, no government can afford to lose its monopoly.

Several US states have already banned proof-of-work mining, citing its environmental cost to be too high.

A bill is currently making its way through Congress that will lead to banning bitcoin mining in the state of New York, and many fear that if this happens, countless other states will follow suit.

For now, the memorandum is on hold as critics voice their worries about NYC becoming a poorer and poorer state to invest in. Leading the way is Shark Tank’s Kevin O’Leary, who largely believes that New York State will be uninvestable if the bill is passed.

This criticism alone should be a strong indication of just how resilient Bitcoin is to any forthcoming legislation. People won’t simply stop using crypto if it is outlawed.

The collapse of the Terra ecosystem combined with the decline of tech and the generally poor performance of global markets has brought Bitcoin to a price approximately 30% below its fair value.

JPMorgan announced that it feels Bitcoin’s fair value is $38,000 as of the end of May 2022. The investment bank also made us aware that venture capital flowing into crypto hasn’t declined, despite the recent stablecoin crash and consequent sell-off.

All of this translates to ample room for Bitcoin and other cryptocurrencies to recover during the course of the next few months, especially when one considers how JPMorgan feels that the recent plummet was an act of recapitulation relative to the beginning of last year. The financial services leader will also be switching to digital assets as an alternative investment asset class instead of real estate.

There are a few areas of resistance that BTC will have to break before hitting a strong trend, but the majority of traders largely agree that $35,000 to $36,000 is likely over the next several weeks.

Bullish analysts have set BTC price targets of between $32,000 and $35,000 for the short to mid-term. Bitcoin liquidity exchanges are upon most major exchanges. Trading volume is normalizing to the same levels as before the crash.

If one gauges the market conditions for Bitcoin based on the Relative Strength Index, its value of 33 at the close of May puts it at its lowest level since 2018 and confirms a bullish sentiment overall. One must remember that Bitcoin has crashed and boomed several times since its inception, and experts favoring the currency are confident that the next bull run will be sometime between now and the next halving event in 2024.

Bitcoin and cryptocurrency as a whole have a long way to go and a mammoth amount of value to come.