Is the Next Step for the Dow Jones, the Bear? 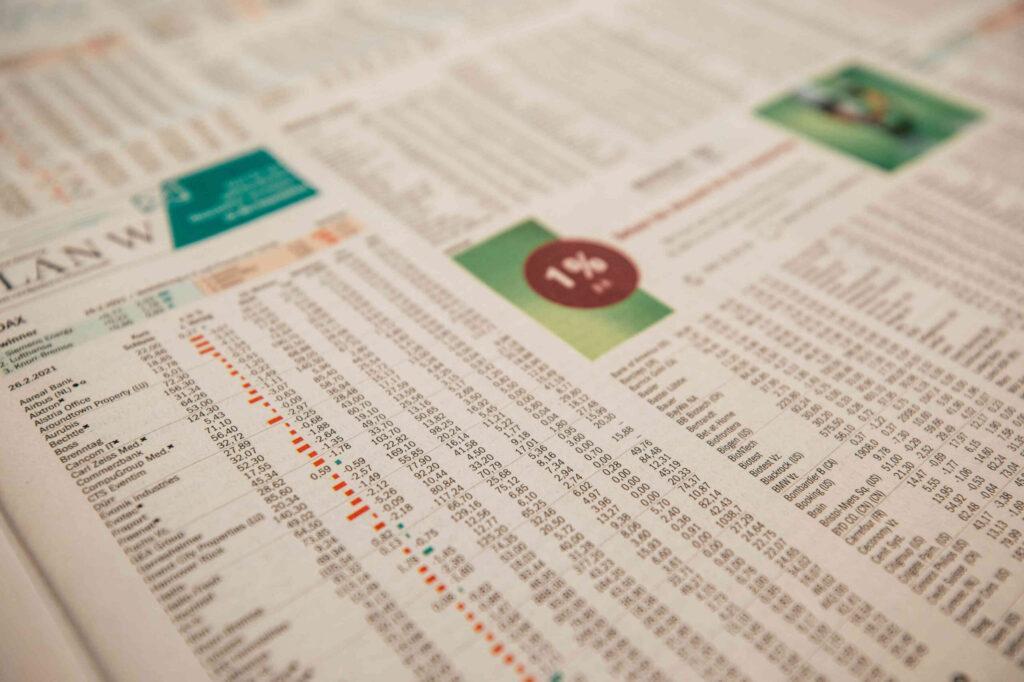 When 2022 dawned on us, the markets responded with grand expectations. From the pandemic’s peak in April 2020, the remarkable rally that followed deftly made the pages of financial history.

The Dow had lost close to 25 percent of its value between February and March 2020. the sell-off did not carry on for too long, however. There were enough lessons from the 2008 global financial crisis to prepare the Fed to lower interest rates and introduce quantitative easing initiatives that broke every existing record.

Stimulus packages and almost interest-free funding windows helped the Dow Jones Industrial Average quickly compensate for the initial losses suffered in February and March of 2020. By January 5, 2022, a rising Dow hit 36,970 – an unprecedented high. Soon after, it began a two-month-long correction.

In light of Russia and Ukraine’s geopolitical events, one might well ask if the Dow is headed for a bear market. But, of course, that’s the entire purpose of this article.

The Dow, US Inflation, and the Fed

The short-term effects of pouring a lot of money into the economy are loved and enjoyed by all, but over time, significant downsides cannot be overlooked. Inflation is inevitable when there’s too much money and too few goods. US consumer inflation went up in early 2021.

Alongside Fed Chairman Jerome Powell, Federal Open Market Committee (FOMC) board members suggested that the inflation was transitory due to supply chain issues. However, one year after, and with consumer inflation at a four-decade high, that line of thought has taken its rightful place on the back burner.

After tapering, funds are now less cheap for trading stocks, and long-term yields climb. As a result, the Dow index is likely to head for a steep correction in 2022. There could be a few rallies within the correction, but the Dow won’t be hopping upwards and forwards as it once did for a long time. That’s a definite bear market, albeit a short one.

Like other global stock indices, the Dow Jones will be on the receiving end of the Russian invasion. As a result, traders will opt for less risky assets, as expected, but there’ll be repercussions from sanctions placed on Russia.

As of March 7, 2022, Brent crude sold for $138 per barrel, as energy prices accompanied US economic sanctions on Moscow, Sector-by-sector of the Dow Jones Industrial Average (DJIA) show that rising energy prices will likely benefit energy firms on the US30 index. Gold and metals prices could also rise as buyers move away from sanctioned Russian miners to alternatives. US mining stocks could benefit from this too.

However, the conflict seems to be just beginning, so it’s okay to expect the Dow to be quite volatile as Russia bares its fangs in Ukraine.

The Gulf War forced the markets to tank within 70 days before rallying. There are suggestions that geopolitical crisis and market sentiment could worsen for longer this time. A strong economy and growing earnings could limit market declines, but history offers distinctive perspectives.

When the S&P 500 was 22 times trailing earnings – like today – stocks were mostly in the bear market. Only nine times since 1900 has the index been higher than 20 times earnings. Seven of those times happened in bear markets, with average declines of 42 percent lasting an average of two-and-a-half years.

The Fed has kept markets above water for 13 years, but the effects of high inflation could worsen due to war and pressures on energies and commodities. The Fed is, therefore, ready to begin a period of tightening.

The odds of a bear market within a few months are quite likely, and financial advisors will do well to prepare clients for a possible extended bear market.

The rarity with which bear markets occur means no one has too much experience planning for them. Therefore, it’s advisable to look for ways to hedge against declines and completely decorrelate from the market instead of asking what part of the market is favorable to invest in.

There’s no denying that the markets are volatile and will be for the foreseeable future. So there’s wisdom in treading with caution.