Is the Perfect Economic Storm on Its Way? 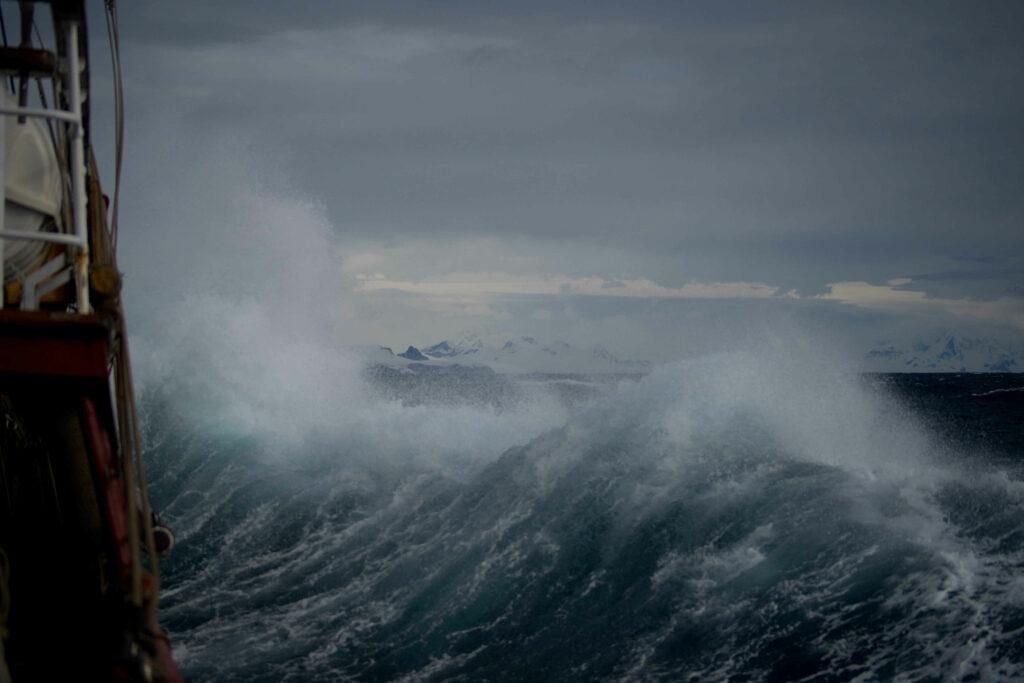 Take a large dose of inflation, mix it with central bank interventions, and sprinkle in a little geopolitical instability. What you have now is the recipe for a perfect economic storm that affects the cost of living for the average American.

For investors, this storm creates a ton of turbulence that leads to taking on more risk whenever you commit your money to any type of financial vehicle.

In this article, we’re going to take a brief look at each element of the perfect storm so you get a better idea of what may be coming in the future.

The knock-on effects are obvious.

We’ve seen this in action with the cost of food. In April 2022, food prices rose so fast that we have to go back to April 1981 to see a comparable increase.

The inflation problem sets the groundwork for an economic storm by increasing the cost of living.

The average American finds it harder to buy goods and services, meaning they have to limit spending on the essentials.

As such, we see less spending on non-essential items, which sets the stage for an economic downturn.

The Fed Intervenes…For Better or Worse

With inflation rising at astonishing rates, the Federal Reserve had to step in.

After all, it has a target of 2% annual inflation. A rise of 8.6% is a long way from that target.

How did the Fed respond?

With the largest interest rate hikes since 1994, June 2022 brought with it a hike of 75 basis points.

Most analysts predict that we’ll see hikes totalling additional basis points by the end of the year. That would put interest rates at 3.4%.

Rate hikes are a problem because they affect borrowing power.

When it costs more to borrow money using loans and credit cards, many people won’t do it. They’ll spend or save what they have without taking on debt with high interest rates.

Granted, rate hikes help to slow down inflation. But slowing inflation may not mean much if people aren’t borrowing the money they need to make purchases in the first place.

A Dash of Geopolitical Tension

Geopolitical problems relate to any issues, at home or abroad, that affect how businesses operate.

Higher regulatory burdens, such as when governments impose stringent requirements on any foreign firm a company does business with, are a good example.

So too are cultural missteps, which can occur if a company fails to read the room when it comes to operating as part of different cultures or communities.

Violence, civil unrest, regulatory violations, and attempts by governments to nationalise assets all fall under the geopolitical umbrella.

Why are geopolitical tensions a problem?

They impact how American companies do business with foreign companies. Worse yet, they result in declines in innovation.

According to a March 2022 report by Harvard Business Review, a single percentage point increase in a geopolitical risk ratio leads to companies filing fewer patents the following year.

Shelter From the Storm

Combining the three issues mentioned in this article leads to consumers having less money to spend, fewer things to spend on, and difficulty borrowing money.

All of which results in decreased spending that direct impacts the U.S. economy.

It’s difficult to predict what the future holds.

We need to see how the Fed’s rate hikes impact inflation, in addition to keeping track of potential hikes that are coming up.

If the perfect economic storm comes, investors should shelter their funds until they’re able to see a little bit of light poking through the economic clouds.