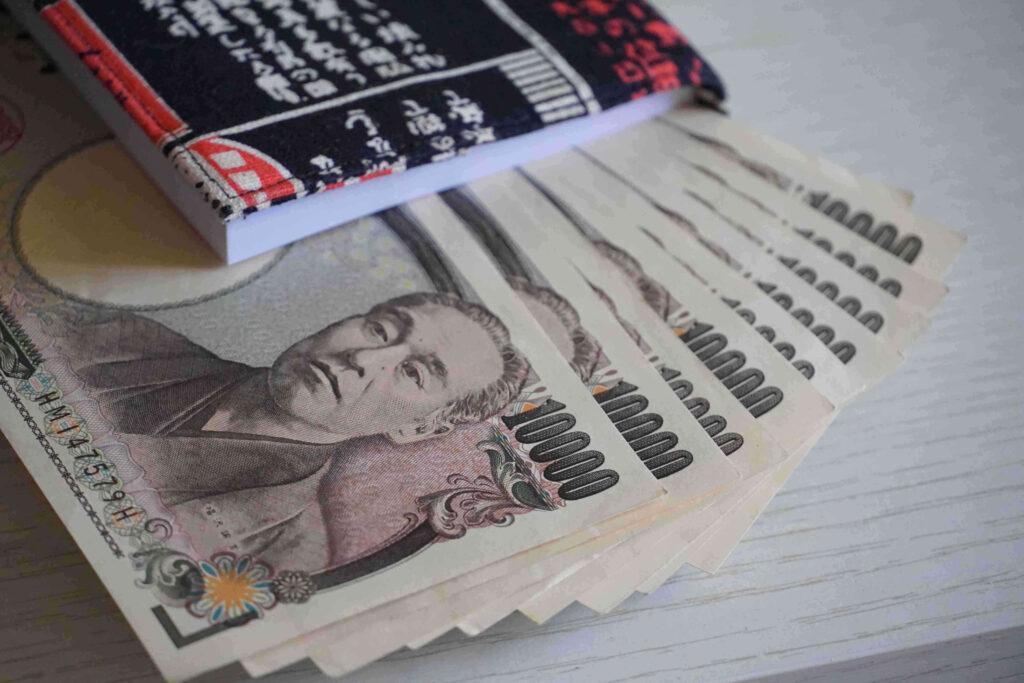 Major banks often disagree on predictions concerning the Japanese yen. It is a trend that will likely continue into 2022. Besides being the most-traded Asian currency, the yen is the world’s third most-traded. Therefore, it comes with a good deal of reputation. That makes it easier to understand why it has been a safe haven over many decades, thanks to its resilience in uncertain times.

The strength of the yen derives from Japan’s comprehensive trade surplus. It boasts enviable liquidity because of how heavily investors trade it. In the event of fewer assets to protect against a volatile market, the Japanese yen may become a solid option instead of riskier stocks and government boards.

In 2021, the yen has run a weaker course compared to the US dollar. Many analysts believe Japan’s struggles to contain COVID-19 is one of the primary reasons.

The changing price-setting behaviour of firms during the pandemic is another reason for a weak yen. Other reasons include higher US Treasury yields and rising commodity prices.

Adachi Seiji, a policy board member at the Bank of Japan, informed local leaders at an Oita meeting on December 1, 2021, that price-setting became a thing due to demand deficits that caused a decline in shopping.

The rising number of COVID-19 infections impacted industries offering face-to-face services, such as hospitality. Despite an improved vaccination program, businesses are still lagging a long way behind pre-pandemic levels.

Japan’s consumer spending is responsible for more than 50 per cent of the country’s GDP. The Statistics Bureau of Japan published that households’ average monthly consumption expenditure was 255.306 or $2,340. The figure represents a 1.7 per cent decline in nominal terms and 1.9 per cent in real terms under the same period in 2020.

Steeper fuel prices also impacted the yen. Japan practically imports its entire basket of fossil fuels. Crude oil, coal, and natural gas generate close to 70 per cent of the country’s electricity, according to the US Electricity Information Administration’s November 2020 report.

According to the Cabinet office’s preliminary estimates of November 2021, Japan’s economy contracted 0.8 per cent in Q3 2021. On an annualised basis, the country’s economy dipped 3 per cent on weaker domestic demand.

Besides, in October, Japan had a customs-cleared trade deficit of 68.51 billion yen (~$604.4 million) from a trade surplus of nearly 1 trillion yen a year before. These are details from the country’s Ministry of Finance.

Rising US Treasury yields weaken the USD/JPY currency pair, with higher bond yields widening the yield advantage to benefit the US dollar.

Analysts remain optimistic that the yen could weaken further, even though it’s hard to anticipate a drop below 112.70. The dynamics are positive in January and February. It reverses slightly in March and continues this southward run until May 2022.

However, things return to the black until the tail end of the year where several forces combine to produce a weaker yen.

Is it better to buy Stocks.. or invest in a high-end Hermes bag?