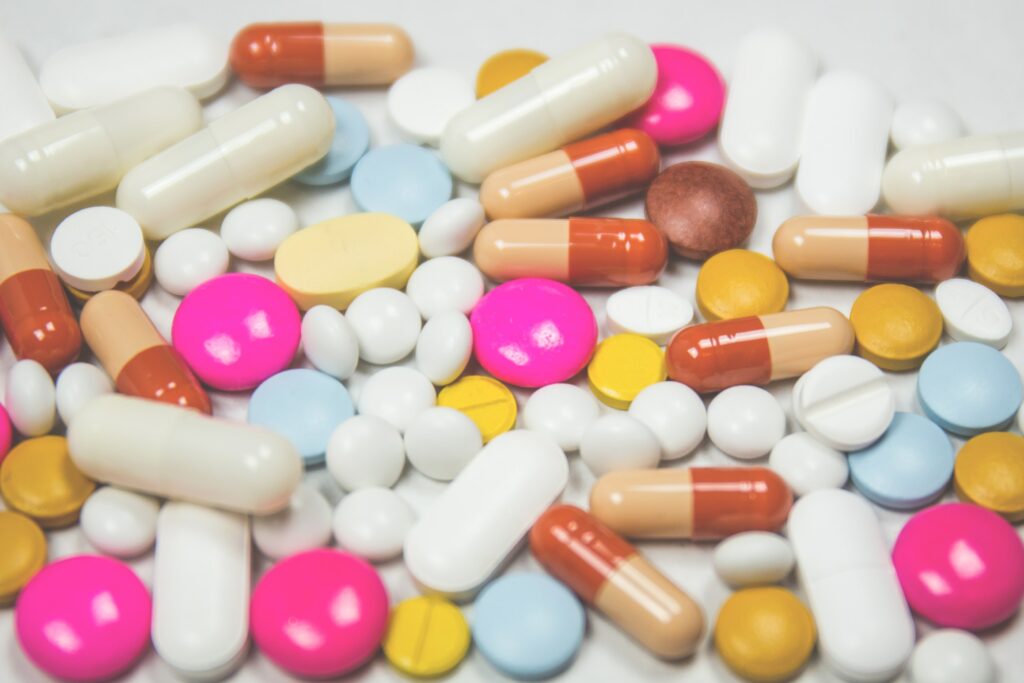 The past months have been pretty rough on the Kohl’s retail chain. The company started the year valued at approximately $60 per share.

However, May brought with it turbulent times that led to Kohl’s hitting a year-low of $35.99 per share, before a slight recovery in June brought it back to the $45 region.

In the face of this turbulence, the Wisconsin-based owners of Vitamin Shoppe made an offer to purchase Kohl’s. That offer appears to have been accepted, meaning a sale is likely to go through in the coming months.

In this article, we dig into the conditions of the sale and what it may mean for you as an investor.

The Conditions of the Sale

The offer made to Kohl’s is an attractive one.

However, it’s important to note that the sale hasn’t occurred at the time of writing.

Instead, Vitamin Shoppe’s offer started a three-week period of intense negotiations that will determine if the sale goes through. For the sale to occur, the boards of directors for both companies have to approve it.

For their part, the Kohl’s board hasn’t revealed its hand yet. The company declined a request to comment on a potential sale when asked by Wisconsin Public Radio.

In a press release, Kohl’s simply stated that it “remains focused on selecting the path that maximizes value for all Kohl’s shareholders.”

That’s a non-committal statement, though it’s also typical of this type of situation.

Kohl’s does not want to reveal its hand to the public, with Vitamin Shoppe having already made its interest known.

What Could the Sale Mean for Investors?

The answer to this question depends on what Vitamin Shoppe intends to do with Kohl’s if it acquires it.

Will it keep Kohl’s as a separate brand and essentially keep the company running as it is already? Is it buying Kohl’s to absorb the chain’s assets and merge them into the Vitamin Shoppe family?

We don’t have answers to these questions yet, though it seems most likely that the Kohl’s branding will endure the sale process in one form or another.

Furthermore, market experts speculate that Kohl’s current stocks are priced lower than the retailer should be commanding.

As such, the $45 prices we’re currently seeing aren’t a true indicator of the company’s value. This is reflected in Vitamin Shoppe’s offer, which is far closer to Kohl’s January 2022 valuation than its May 2022 one.

Still, though the medium and long-term future is uncertain, the last few days have given us an indication of what the purchase could mean for Kohl’s stock.

Upon the announcement of negotiations, Kohl’s stocks rose by 12%.

This shows us that the market has an appetite for the takeover, suggesting that investors see benefits in a new company taking over the Kohl’s branding. This is further demonstrated by a May 2022 bid by activist investors to take over the Kohl’s board.

While that failed and the old board of directors is still intact, the market appears to be telling us that change will lead to Kohl’s rebounding on the stock market.

As such, it appears that the successful sale of Kohl’s will be accompanied by a short-term increase in its stock price, potentially beyond the highs of January 2022.

Whether those increases carry over into subsequent years depends on the changes new ownership brings.

The same old Kohl’s with the same old board may damage investor confidence, leading to its stock’s prices dipping again. But if the team behind Vitamin Shoppe brings about real organizational change, Kohl’s may be able to re-establish itself as a market leader in the retail space.