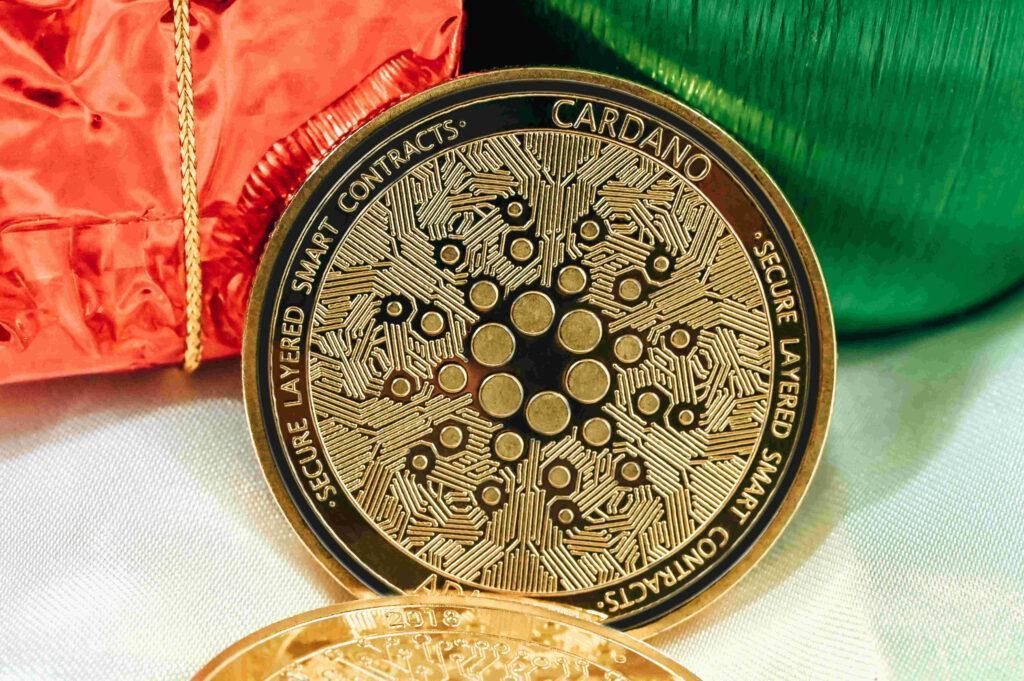 Cryptocurrencies have evolved from being a novel idea to a mainstream currency that has revolutionized the financial market. Cardano is one of the leading cryptocurrencies, following behind Bitcoin and Ethereum.

As digital currencies continue to captivate investors, traders have migrated their attention to crypto – including Cardano.

The Position of Cardano (ADA)

The past few years have demonstrated the lucrative potential of crypto, as well as the risk (consider the Bitcoin price crash in 2013). When investing, traders are guided by past performance and need to make calculated predictions for the future.

Cardano (ADA) offers a robust, proof-of-stake blockchain architecture that has been built for scalability and adaptability. The coin is renowned for being the first project that was “founded on peer-reviewed research and developed through evidence-based methods.”

Cardano is unique in its release phases, allowing the platform to create safer and faster codes. Some of these development phases have already occurred, while others are still upcoming.

The release of these upgrades should be considered when contemplating the market.

Critics view Cardano’s lengthy research phase as both a strength and a weakness. On one hand, the project has made progress in solving latency, throughput, security and decentralization issues. On the other hand, it’s delayed its uptake, giving Ethereum a head start on growing in the sector.

Cardano is also one of the most sustainable, green currencies, especially when compared to other big-league players. Able to trade a thousand transactions every second, Cardano has made a positive name for itself with regards to sustainability.

Should Cardano Be On a Long-Term Investor’s Radar?

The next major peak came in August 2021, when Cardano price soared to more than $2,8. This leap was followed closely by the rollout of Phase 3 (Smart Contracts). Cardano has since dropped and remained along the $2 mark. Yet the long-term prediction for Cardano’s performance is a consistent, steady increase.

The combination of being environmentally-friendly and regular software updates has poised Cardano for the future. The coin has also proven resilient by fluctuating less than other coins during the 2021 crypto crash.