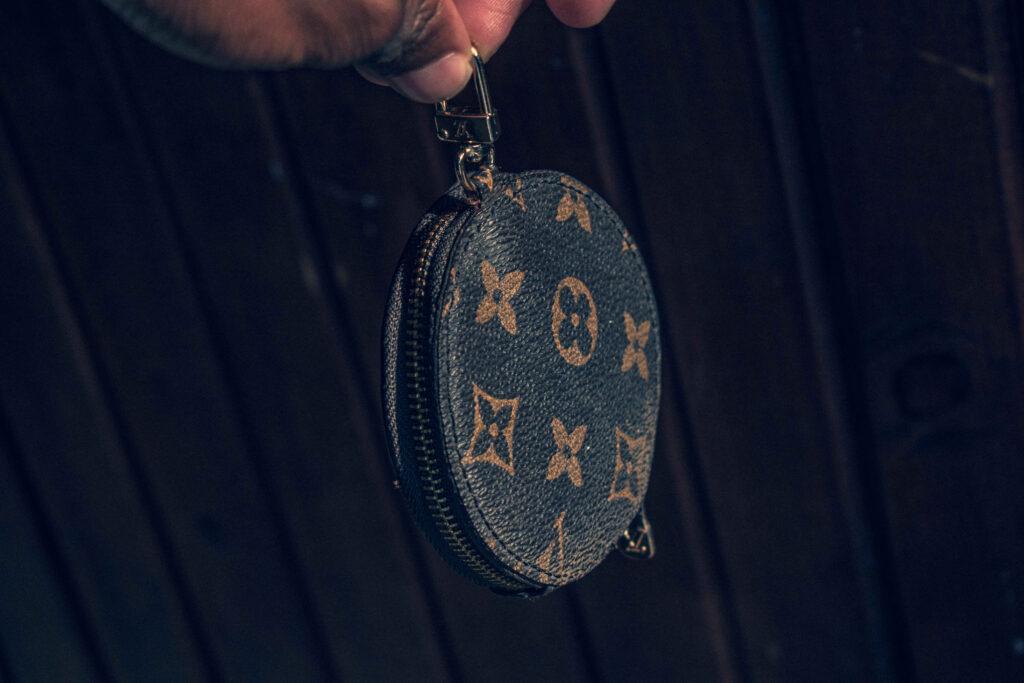 The world’s largest luxury goods conglomerate is off to a fantastic start to the year. After a solid fourth-quarter report delivered at the end of January, LVMH Moët Hennessy Louis Vuitton SE shares climbed 3.9%. After all, 2021 sales were up a total of 44% for 2021, and organic revenue as of January 3rd’s announcement was 14% higher than the already strong performance level attained in 2019 before the pandemic. With stock trending, momentum strong, and exciting potential happenings on the way like the hiring of a new CEO for the company’s eyewear brand Thélios, LVMH stock is starting to look like a hot prospect.

LVMH attained impressive fourth-quarter growth of 20.04 billion euros which placed the company well ahead of expectations. The brand’s fashion division jumped 28%, beating the 16% growth anticipated. That’s a total of 51% growth in the fourth quarter as compared to the same period in 2019 for LVMH fashion and leather goods. The rally is being led by strong performances from Louis Vuitton and Dior. When one considers that the recent rise in share value pulled so strong that it dragged rivals Hermes, Kering, and Richmont up with it, it should become clear just how prominent the performance of this company is.

Barron’s determined that midway through December 2021, LVMH was trading at 34 times the expected earnings for the year. The conglomerate currently holds $400 billion in market capitalization, which is four times larger than that of its closest competitor. With market-leading growth and market share, can LVMH Moët Hennessy Louis Vuitton SE retain its momentum and push for another strong year? All signs seem to point to this being not only possible but plausible and likely.

How LVMH Rose Above The Pandemic

Several factors are partially responsible for LVMH’s rally, which has been six years in the making. The company has workshops across the US, which meant very few supply-chain woes other than issues with sourcing shopping bags from Asia. As a company housing the world’s largest luxury brands, the prevailing rise in global wealth undoubtedly supports sales. The global wealth report from Credit Suisse determined that wealth rose by 7.4% in 2021 and appears disconnected from the economic sufferings that resulted from the pandemic. The world is only beginning to rebound from COVID-19, which forespells further fortification of the fortunes of the wealthy and a boost for the luxury goods market.

LVMH has been declaring that the US is an emerging luxury market for years, but company executives confirm that the last 18 months have sealed the trend as a reality with the dramatic increase in spending seen during the pandemic. Yet, it isn’t only the United States driving sales at 25% of LVMH’s total. There’s 36% overall coming from Asia excluding Japan, and 21% from Europe. That’s a pretty diverse revenue stream, if you ask us, funded by wealth bubbles that popped up across the world during the ongoing crisis.

No less than 23 out of 25 analysts affirm LVMH Moët Hennessy Louis Vuitton SE stock as a buy – a rating that’s stayed steady throughout the past and current year. CEO Bernard Arnault shared during an earnings call that wines & spirits, champagne & sparkling wine, and cognac all have demand that far exceed supplies due to supply chain constraints despite fantastic growth and revenue showcased across the board.

When one charts the current rate of growth over the last 12 years, a historical rise of 25.1% occurs, which will carry LVMH stock to just under $900 by the second week of June if the current long-term trend holds. That’s just 11.34% growth in six months, which is not only feasible based on the last decade but highly likely given the meteoric rally over both the last year and the start to 2022. Consider this insight in light of the fact that LVMH concluded a share buyback program on January 14th, 2022, thereby recovering 417,261 shares worth €300 million, which shows that the conglomerate feels it is undervalued, and you’ll soon see why we say LVMH Moët  Hennessy Louis Vuitton SE is a strong buy.