Market Turbulence: The Tumultuous Month for US Equity Continued also in February? 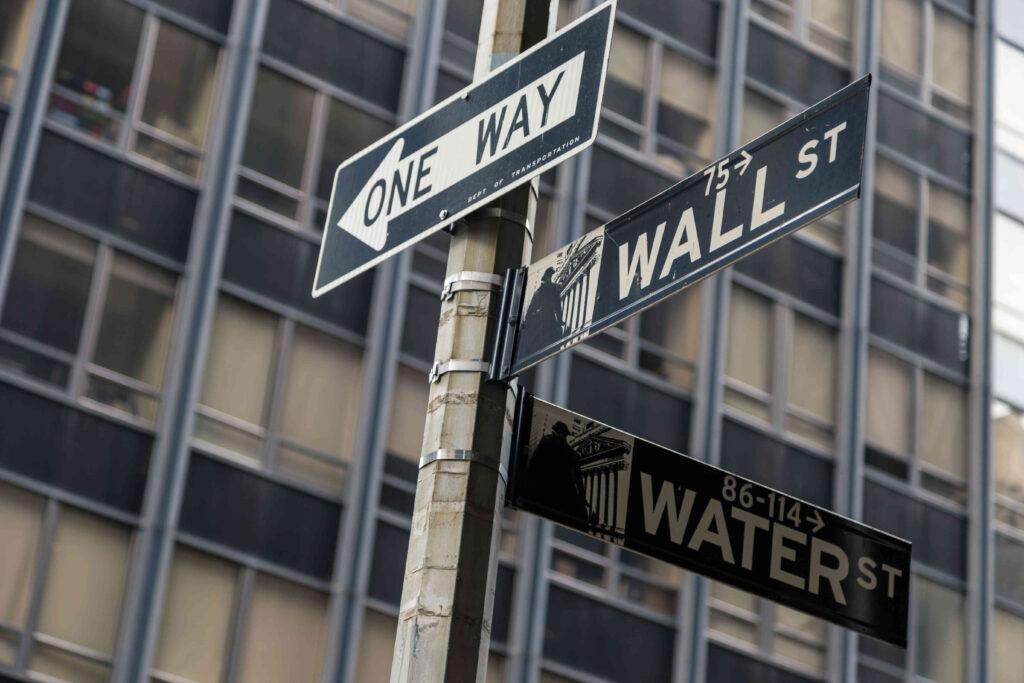 It hasn’t necessarily been the easiest start to 2022. With renewed COVID-19 scares and changes in the political climate, January hasn’t exactly been the easiest time to tangle with. In terms of the financial market, the start of the year usually spells out the eventual trend that the market is bound to follow.

If that’s the case, then 2022 might be looking at a bear year ahead of it as the US Financial Market this past month has definitely seen better days. As we analyze the current status of the market, we’ll also look at the potential large market movers influencing the current index as well as what this will spell out for the months to come.

As we’ve mentioned, January wasn’t exactly the best month for the market as a whole. At the end of January, the Dow Jones Index, the S&P 500, and even the NASDAQ composite index all found themselves at some of the lowest points in the market so far. On January 25 specifically, the S&P fell once more about 53 points (1.2%), and the NASDAQ experienced a dip of 315 points (2.3%).

A large aspect that’s driving this dip in market performance was the uncertainty surrounding the Federal Reserve’s lean towards increasing interest rates to curb inflation. Though rising interest rates will eventually hurt the ability of firms to borrow, lowering overall stock movement as well as the willingness of investors to further invest. This, coupled with the fact that the stimulus assistance has largely propelled many retail investors to get involved in the market (and hence increasing the overall market value) is about to end, is a clear sign to many investors back in January that it might be time to lighten their holdings and brace for eventual impact.

It’s not just the looming hand of the Fed that’s motivating large movements away from some of the large-cap companies that influence the overall market value the most. January’s earnings calls have largely influenced starting prices for companies, and many of the tech companies that make up the substantially tech-leaning Dow Jones and S&P 500 have had lesser than stellar reports.

First up in the spotlight was Tesla, which had issues, not just with its earnings calls but the overall issues that the current supply chain constriction is causing its electric vehicle manufacturing business. On January 28, Tesla had begun trading down 16% since the start of the week.

Next, music giant Spotify faced a similar issue with a rocky earnings call coupled with their current controversy regarding Joe Rogan, a popular $100 million-value podcaster now being called to be removed from the platform due to his alleged misinformation regarding vaccines and other scientific-backed issues. While this scandal may not spell doom for the Spotify share value, their $3 billion net loss in 2021 just might, causing the stock to dip as much as 20% in the latter half of January.

Lastly, Meta’s stock fall is likely to be discussed for years to come, as the Facebook-leading company just fell about 26% in value, amounting to about $232 billion in wiped value. Much of the worry stems from the rise of TikTok’s prevalence as the younger generation’s go-to social media platform as well as the rising pressure from Apple and their privacy regulations. While CEO Mark Zuckerberg has attempted to curb investor worry, the market seems to have reacted with the expected worry and sold.

It’s not all doom-and-gloom, however. Despite a rocky start to the year, there is still promise for an upswing in market activity due to the sudden lower market values across the board. These massive selloffs occurring in the market now have caused some clever market portfolio managers to begin buying some stocks that they believe might be undervalued at the moment.

What’s more, is that many of the stocks and indexes have begun to gain back their value after the tumultuous start they had to the year. As of writing, the S&P 500 and Dow Jones is up 1.55% and 1.15%, respectively. Tesla has also bounced back a bit, not exactly reaching its heights at the start of the year but breaching the $900 per share price it had again as well as gaining 5.82% in the past few days. Investors should keep track of any additional developments surrounding some of the big players in the market as well as the eventual announcements that the Fed is currently ruminating on.