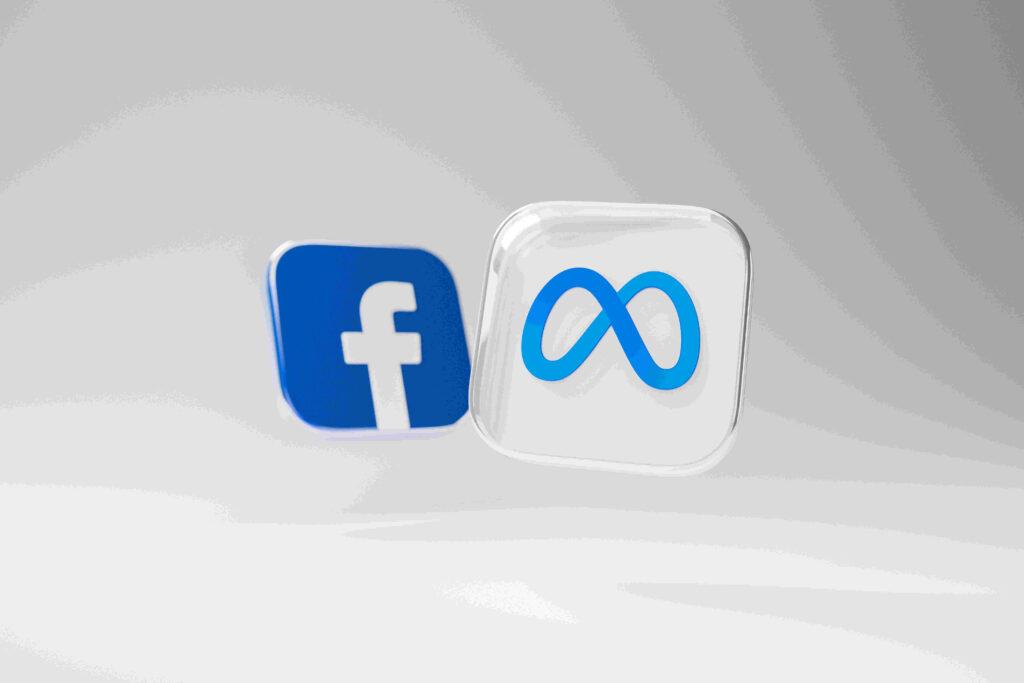 After a rocky January for the entire stock market, it seems that Meta will be closing it out as one of NASDAQ’s biggest losers. The Facebook-operating company Meta had recently shed roughly $200 billion in market capitalization as well as a sizeable $29 billion from CEO Mark Zuckerberg’s net worth.

The loss itself is something of note, shattering the record for the largest single-day market cap loss for a US company. As we delve into what made this landmark company go through one of the worst trading days since its introduction to the public market in 2012, we’ll also look at what the former Facebook-titled company has been up to as well as the several key challenges it’s facing in a very different modern social media market.

What’s Meta Been Up To

If you’re not aware, the company that was once known as Facebook had changed its name to Meta back in October 2021 to reflect its move towards the integration of the “metaverse” into a properly realized digital space. While the reasonings for the actual name change has been contested and the actual meaning of “metaverse” is still hotly debated, Facebook has stuck to its path and invested a considerable amount of capital towards developing Horizons Worlds, their virtual reality platform powered by their usage of a proprietary VR headset from Oculus (which they also have continued to develop alongside the VR space).

Facebook is taking the chance that the interest in more digitally-inclined worlds will continue post-pandemic, though the current market sentiment and speed bumps along the way may be signaling in the other direction.

A sizeable hurdle that Meta’s Facebook platform is currently experiencing is the reduction in a key revenue source for the company: advertising revenue. With the recent iOS 14.5, Apple has introduced new privacy features that allow users to control whether an app on their phone can track their usage in order to deliver users’ advertisements.

While this move has been touted as Apple’s move to improve privacy concerns of a consistently growing social media environment, it’s caused marketers to move past Facebook as a key marketing platform towards competitors like Google (which has enjoyed a massive boost in their stocks following their most recent earnings call). Meta’s own earnings report has stated that Apple’s change could potentially cost the company $10 billion in revenue for the coming year.

A Fight with TikTok

Another challenge for Meta comes in the form of a more direct challenge: TikTok’s growing popularity with the younger generation. While TikTok started off as a popular sing-along app from parent company ByteDance, it’s recently reached the status of the most popular website for the year 2021, surpassing even Google.

TikTok’s concept is simple; the app is a collection of user-generated short videos that can be easily made and uploaded. The current social media landscape is littered with TikTok videos taken from the app and reposted on other platforms such as Twitter and even the Meta-owned Instagram.

While Instagram has attempted to mimic this with their “Instagram Reels” feature, it isn’t gaining as much revenue for the company as their standard ad placements found on their other platforms. TikTok is cleverly making money not just from ad revenue but from in-app purchases of watchers spending “TikTokens” to contribute to some of their most favorite TikTok makers.

What This Means For Meta’s Plans

Meta is in a tough situation currently, not only getting sandwiched between two complex issues but facing investor pushback from their decision to continue spending massive investments towards the metaverse project. Facebook Reality Labs, the division behind major metaverse developments, reported a $3.3 billion operating loss due in part to their focus on planning for a high-end Oculus headset.

This massive net loss has definitely affected investor sentiment, with prices forecasted to continue sliding down as investors begin to hear alarm bells with the different aspects going on internally and externally at Meta. While this may also provide an opportunity for some investors to purchase one of the most successful social media companies at a perceived discount, it will be important to keep updated with how Meta will eventually circumvent the Apple issue as well as how they plan to bring the metaverse to life and gain back a steady growth rate to challenge TikTok’s current dominance in the market; expect the stock to take a while to get back to pre-earnings call levels.