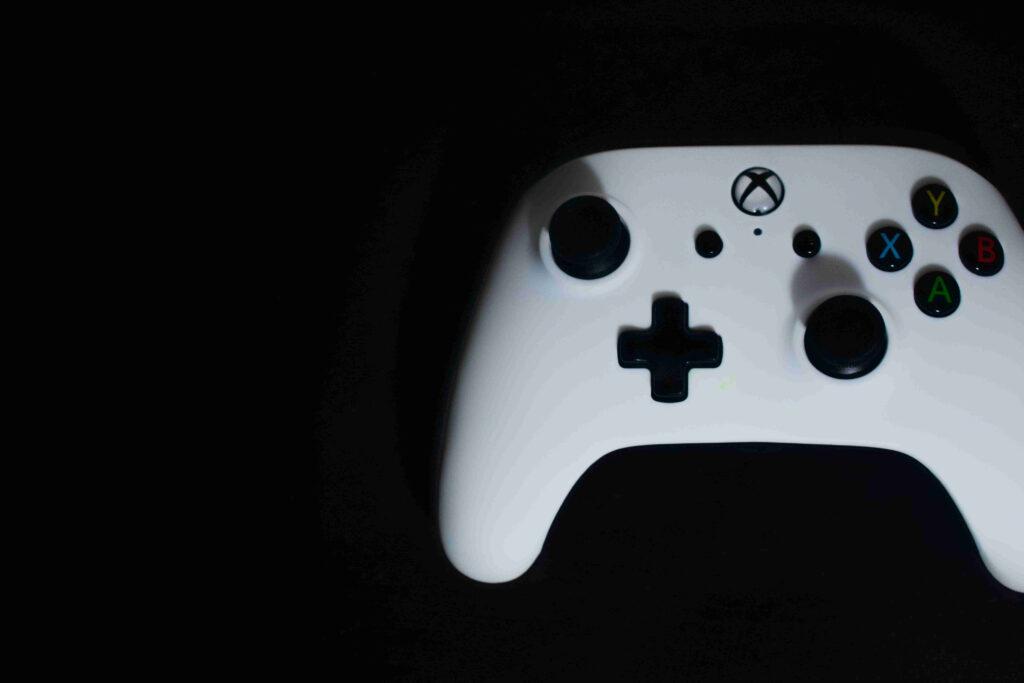 As if the giants couldn’t get any bigger, recent news had just hit regarding Microsoft and Activision coming into an agreement of a merger in which Microsoft will take ownership of the massive portfolio of games that Activision currently has under its belt.

The news has sent shockwaves throughout different corners of the market, partly due to the increased leverage that Microsoft now holds as an even stronger player in the games market, but also due to the tangential ramifications that a merger like this has on the wider market.

In this article, we will have a quick rundown of where Activision was as a company prior to the merger, Microsoft’s prospective game plan with the merger, as well as how the market is reacting overall to this announcement.

Activision and their Recent Issues

If you happen to have been around video games growing up, then the name Activision would be no stranger to you. For those uninitiated in their history, their roster of video games that stems from their inception in 1979 is as long as it is storied in development. From humble beginnings in the game Pitfall (1982) to massive giants in the gaming world such as the Call of Duty series and MMOs like World of Warcraft.

Activision is a giant in its own right, but the recent controversy on their many sexual harassments and general workplace misconduct has cast a dark shadow on the once glorious company. From a high of approximately $100 in February of last year, the stock had since lost about half its value since the announcement of the allegations.

What’s In it for Microsoft?

With all that said, Microsoft still went ahead and took on Activision’s price tag at roughly $95 a share, or $68.7 billion in final deal price. Despite paying a premium of around 45% above the market price, Activision’s acquirement probably felt like a bargain for the Windows tech giant.

This acquisition of a massive gaming company like Activision means that Windows now has control over 15 different gaming companies, giving it a massive suite of games to choose from and leverage over competitor Sony in today’s hotly contested games market. Alongside Xbox Live Game Pass, Microsoft is surely predicted to begin gearing up next season’s suite of games access alongside a flurry of new subscriptions due to the introduction of landmark titles like Call of Duty and Overwatch (averaging 5 million active players monthly).

Additionally, this allows Microsoft to make use of the various technologies that Activision had in development as well as the many digital spaces they currently own—furthering Microsoft’s play into the “metaverse”.

What Could This Mean for the Gaming Market?

A merger like this will inevitably cause ripples in the wider game market. The initial reaction towards these two massive players joining forces would be speculations that such a deal may be blocked by regulatory bodies due to the size of a horizontal integration like this—which worries some as a move towards monopolization.

While the deal has still yet to be ratified, a move like this will definitely make it a bit harder for smaller companies to gain a foothold in the market as the current IP bonanza that is bound to erupt from a merger like this will dominate the airwaves for a good period of time.

Still, markets are a bit warry about big moves like this, especially one that has implications of monopolies and contains unsavory issues like sexual harassment and misconduct. Investors ought to be ready for quick movements in price points once more news comes out regarding the deal, with Microsoft share prices down almost 2% as of writing.