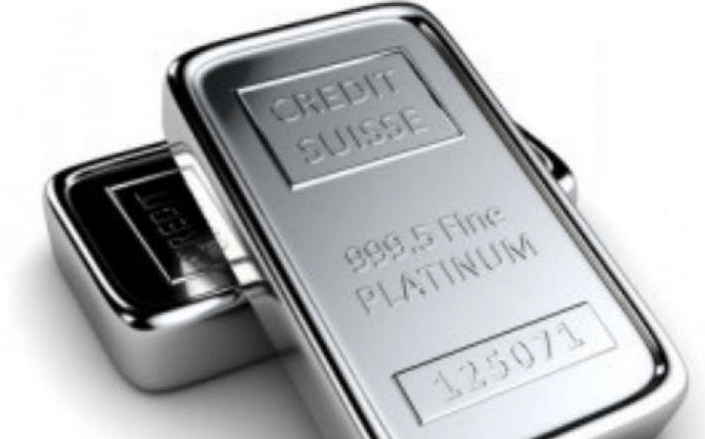 Platinum markets are dominated by Russian mining, which means a very rocky year for this high-priced commodity. Platinum is a commodity that is grouped with palladium and rhodium and classed under the global platinum group metals (PGM) supply. PGMs in 2022 are both scarce and subject to strong volatility. As the leading commodity in the group, which is subject to greater demand this year than before, platinum is a resource that investors should watch carefully especially considering the ramifications of sanctions against a nation that produces almost half the world’s supply.

The transition to electric vehicles may be on the way, which will ultimately make platinum and other platinum group metals redundant, but we’re going to be using petroleum for a very long time. Palladium climbed from $500 to $3000 over the last few years, which motivated most manufacturers to switch their designs over to using more platinum instead. More and more platinum is being used in automotive catalysts, and while the chip shortage is limiting production to a degree, there is most likely still a sharp increase in automotive sales coming, which will be a mix of electric and fuel-based vehicles. Given the rebound of industry worldwide, production and demand across all sectors are up and largely forecast to be generating more demand than PGM stores and ongoing production can fulfil. What does this mean? Platinum’s price is on the rise.

To better understand how much PGMs can move in general, traders should consider just how much rhodium has grown over recent years as an example of the group’s volatility and potential for returns. Rhodium may not be traded on any futures market or commodity exchange, but it is critical and in incomparable demand to autocatalysts, just like platinum and palladium are. However, as a PGM, rhodium rose 1300% from around $3000 just a few years ago to $30,000 at its peak in 2021. Since then, it has fallen to around $15,000 today. All PGMs are suffering similar setbacks. From the shutdown of auto facilities and the slowdown of auto-manufacturing to the limitations of refineries under strict energy restrictions and the sheer fact that a significant portion of the supply comes from Russia, it is a fairly certain prospect that platinum group metals are going to rise during fiscal 2022.

Platinum opened at $1,058 on March 2nd, trading within a 52-week low and high of $897.50 and $1,279. While platinum is a far way away from the May 2021 all-time high of $3,000 per ounce and palladium production is up, investors have to consider how Russia is one of the world’s largest producers and how the effect of sanctions and supply chain interruptions will only be fully felt over the coming weeks to months. Most of the planet’s palladium is mined in Russia and South Africa, with 41% of global palladium production stemming from the Russian firm Nornickel. Prior to the war, Nornickel was confident that 2022 would bring a worse palladium supply deficit than expected, forecasting 300,000 ounces short for the year. Only time will tell what the shortage and consequent price spike will be after the current happenings.

Back in November 2021, analysts from Government Capital forecast platinum to reach $1,591 per ounce by the end of 2022, with a price prediction of $3,407 for 2023 following at that rate of momentum. As of the start of March, that’s a 30% growth target. Market data from Metals Focus shows a rebounding automotive manufacturing sector, with PGM demand expected to reach record levels in 2022. Out of the three PGMs, platinum will be leading the way, with demand expected to rise by at least 20% for the year. While very volatile due to the changeable nature of sanctions and the ever-worsening state of the crisis, we feel platinum and platinum mining stocks are investments with a good potential for high returns.