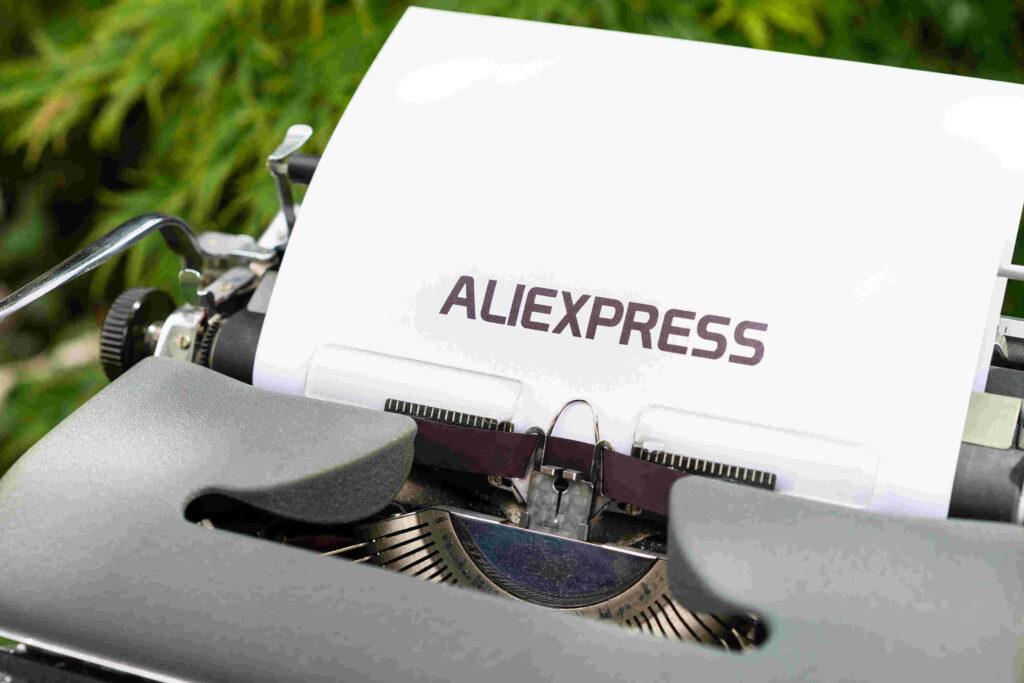 Alibaba Group Holding Ltd. Has decided to buyback $25 billion in shares, and analysts have pontificated to no end on the possible implications of this move. Indeed, it may launch a wave of similar returns by billionaire Chinese internet firms, giving investors leverage to reconsider betting on the tech sector.

After the e-commerce giant upped the ante on its repurchase programme, Baidu Inc., JD.com Inc., Tencent Holdings Ltd., Xiaomi Corp., and their ilk, all seemed to follow the leader on cue. There’s running optimism that more of China’s big tech companies will do more of the same.

Willer Chen, an analyst at Forsyth Barr Asia believes Tencent and Xiaomi will begin share buybacks post results as their culture has been. Companies on the Hang Seng Tech Index in Hong Kong bought back $319 million worth of shares in January, with Xiaomi blazing the trail, according to Bloomberg data.

Are Buybacks a Good Thing?

Buybacks are common among US companies. They’ve had a largely positive impact on the S&P 500 for at least ten years. But, chunky buybacks aren’t necessarily a Chinese thing. Alibaba’s buyback initiative remains the largest in the region, but it’s still a long ways off those of US mega corporations, including Apple Inc., Microsoft Corp., and Meta Platforms Inc.

Apple expanded its repurchase programme by $90 billion in 2021. The Cupertino, California firm has continued buying back more than $20 billion worth of stock in each recent quarter.

Alibaba and the rest of China’s new guard are more or less cash-vending machines. Bloomberg data reports that Alibaba had accumulated $46 billion in cash by Q1 2022.

JD.com and Tencent each have billions in liquid cash, and could commence buybacks boosting the value of their stocks which are currently at half their last February peak value. Of course, these two have already purchased back some shares in the market. But, adding to those purchases could become the new oil for investors who are presently turning their focus back to earnings and valuations after Beijing’s commitment to keep markets stable.

Besides Beijing’s market-bolstering moves boosting confidence, lowering cash positions might be a wise strategy, since excessive cash reserves would trigger concern in terms of a firm’s capacity to utilize capital.

The share repurchase scheme of China’s e-commerce beacon will span a two-year period elapsing in March 2024.

Alibaba has purchased back 56.2 million American depositary shares (ADRs), worth close to $9.2 billion, in line with the previous buyback scheme. ADRs are proxies listed in the US for foreign companies.

The buyback helps to boost investor confidence in the aftermath of losing two-thirds of Alibaba’s stock value since hitting its best high in October 2020. However, Deputy Chief Financial Officer, Toby Xu, said in a statement that the company’s stock price is not a fair reflection of the company’s value, considering its robust financial health and expansion plans.

Macroeconomic headwinds, besides other issues such as relentless regulatory choking from the Chinese government that culminated in a $2.8 billion antitrust fine.

Being the second time Alibaba Group Holding Ltd. has expanded its buyback programme within one year, after hiking it from $10 billion to $15 billion the last time.

From a company perspective, this buyback decision is a fitting response to Beijing’s clampdown on monopolistic behaviour and the “disorderly expansion of capital.” The state’s measures limit the company’s opportunities for new investments. According to Rukim Kuang, founder of Lens Company research, tech behemoths will refocus their main business to target the future, making it pointless to keep so much cash on their books.