Saudi Aramco Overtakes Apple as the World’s Most Valuable Company 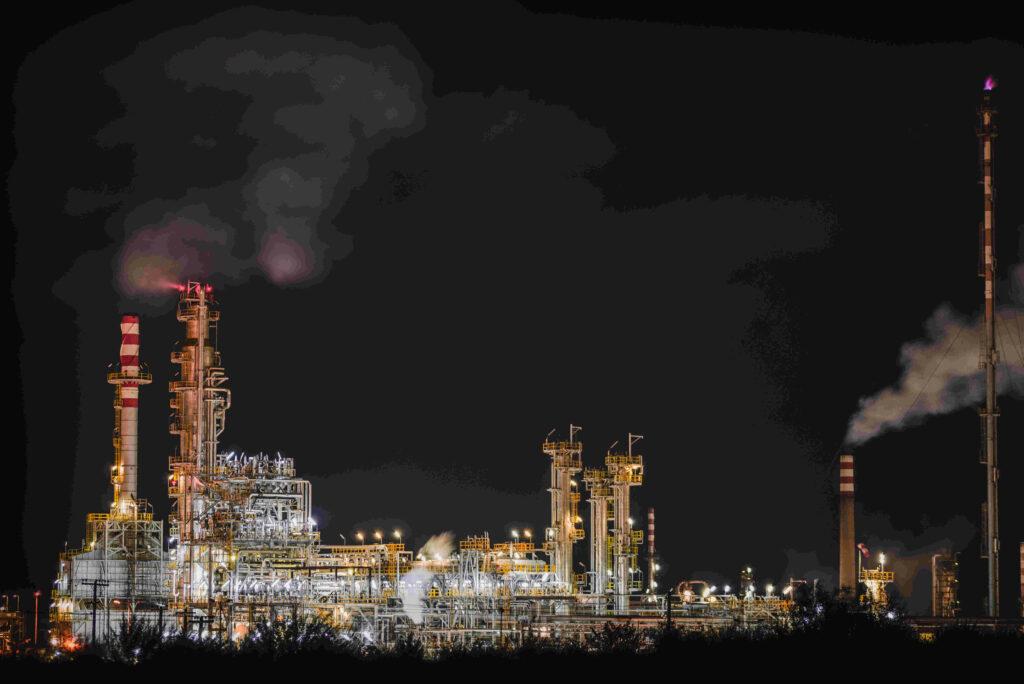 At the beginning of 2022, Apple hit a historic company valuation landmark when it achieved a valuation of $3 trillion. Unfortunately for the tech giant, it’s all been downhill from there.

At the time of writing, Apple is worth $2.37 trillion. That’s still an impressive figure. But it’s not enough to make it the world’s most valuable company anymore.

Saudi Aramco, the oil giant, achieved a valuation of $2.43 trillion in May 2022, making it the world’s most valuable company.

This article will look at what led to Saudi Aramco occupying this lofty perch and examine what the future may hold for both companies.

Saudi Aramco is a fairly new player in the market, though it established itself as a major one right off the bat.

Its 2019 initial public offering boosted its valuation to $2 trillion, which it has steadily built up over the two years since.

The company’s stock is being buoyed by several issues that have led to oil prices reaching record highs.

Supply disruptions from Russia have combined with the ongoing conflict in Ukraine to cause oil prices to shoot up to $106.2 per barrel. This represents a 36% increase against the price in 2021.

As a significant player in the oil industry, Saudi Aramco benefits from these higher prices. Its stocks are up 27% in 2022, with future growth likely, as the underlying issues affecting the oil industry aren’t expected to clear up soon.

Apple has been less fortunate during 2022.

Severe supply chain headaches throughout the year have thrown wrenches into the company’s typical operations. In April 2022, Apple warned that these supply chain issues could lead to a sales decline of between $4 billion and $8 billion during the current quarter. These issues were exacerbated by China’s recent Covid lockdowns, which temporarily shut down several of Apple’s factories.

The result of these concerns is that Apple’s stocks have fallen by 17% since its $3 trillion peak in early January 2022.

What Does the Future Hold?

It’s fair to say that both companies have healthy futures, even with constantly changing market situations.

Focusing on Saudi Aramco first, the company’s value will likely continue to grow as the Ukraine crisis and Russian supply issues deepen. Neither situation appears close to a resolution.

What’s more, the European Union’s decision to ban 90% of Russian crude oil imports means it will become increasingly reliant on oil from other sources, such as Saudi Aramco.

The world’s most valuable company is also not resting on its laurels.

Saudi Aramco already has plans to boost its production significantly during the next five years. Its current plans include increasing capital expenditure to between $45 billion and $50 billion, which suggests the company has long-term growth strategies in place.

These may consist of expansion into hydrogen exporting and carbon storage, in which Saudi Aramco wishes to become a world leader.

As such, the company’s stocks may enjoy a continued long-term gain, even if short-term prices are affected by changes in the global oil landscape.

Continued supply chain disruptions may lead to further moderate declines in stock valuations. However, it’s worth pointing out that the company’s stocks are still trading 17% higher than in 2021.

It also announced record revenue of $97.3 billion in the March quarter, which absorbed some of the damage caused by its forecast for sales declines in the current quarter.

Apple is also gearing up for the launch of the iPhone 14, which many predict will arrive in September 2022. Coupled with its recent announcements of the iPad Air and iPhone SE 3, Apple has a strong product outlook.

Even with Apple’s ongoing supply chain issues, its overall solid performance and the launch of a new and desired product may make it a solid buy in the short and medium-term.

There’s also no reason to think that the company’s continued growth won’t continue once its logistical and supply chain issues are cleared up.