Sony Has Announced A Collaboration With Honda To Make Electric Vehicles – What Will The Long-Term Effects Be For Investors? 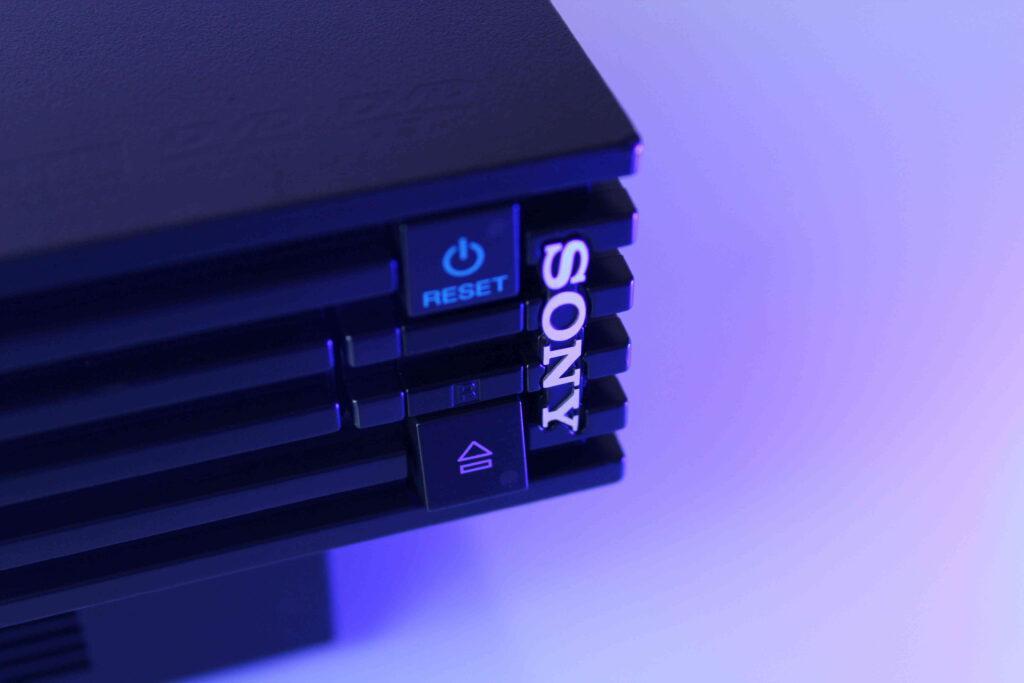 Rapid delivery of collaboratively created electric vehicles from Honda and Sony by 2025 means definite movement from both Japanese automotive giants’ shares, as well as several other lateral effects. The Sony Group Corporation and the Honda Motor Co., Ltd. announced a joint venture to establish a new yet-to-be-named company that develops and sells high value-added battery-based electric vehicles on March 4, 2022. With the strategic alliance set to take on Tesla, we’re going to be taking a look at how stock prices should be affected in the medium to long term.

New Company To Align The Tech Of Honda & Sony

Under the conditions stated upon the announcement of the joint venture, Honda will be designing and developing the electric vehicle at one of its plants, whereas Sony is responsible for the creation of a new mobility services platform. Both Sony and Honda are confident that the new enterprise in formation is an initiative that “aligns the technological assets of both companies.” Sony first expressed its vision to become involved in the automotive sector in 2020 at the Consumer Electronics Show in Las Vegas. The Japanese conglomerate unveiled the Sony Vision-S all-electric concept vehicle. Then again, at CES2022, Sony showed the world their Vision-S O2 SUV just before announcing the joint venture with Honda in March.

In November of 2021, Honda instated a new CEO named Toshihiro Mibe, who has begun a process of radical transformation. The evolution of Honda is taking the company into many new directions thanks to adopting a contrary stance to that of yesteryear, where partnerships were shunned. Mibe is committed to many new endeavours, including but not limited to renewable energy systems for rocket-based space technology, electric vertical take-off and landing vehicles (better understood as literal flying cars), and motion-captured avatars to facilitate in-vehicle mobility like never seen before. These technologies are set to land as soon as 2030, but, as mentioned, we’ll be seeing Honda and Sony’s EVs much, much sooner.

Past Plans Seen To Fruition

The news marks a promising but risky development for both companies. After all, just last year, Honda CEO Toshihiro Mibe announced publicly that the company wanted to move to EV manufacturing and specifically said that the transition would be “extremely risky for Honda to push the move alone.” The first Japanese car-maker to publicly declare the phasing out of gasoline-driven vehicles by 2040 has found its partner. The collaboration also means that Sony has most likely abandoned any plans of producing electric vehicles of its own outside of the joint venture.

How Sony And Honda Are Addressing Chip Shortages

Critics and bearish investors question whether the joint venture will suffer similar supply chain issues to those exhibited by Sony in the past. Just look at the last few years. Despite booming demand, the PlayStation 5 and its associated accessories, games and peripherals remain ever-elusive. Even Honda was forced to lower its profit outlook for the second time after being limited in production by the global chip shortage. Will similar issues plague Honda and Sony’s EVs? Only time will tell. For the time being, shortages and bottlenecks are driving up automotive prices while severely constraining factory production. Sony is working with TSMC to address chip shortages, and Honda has managed to push on with production by limiting only two plants to 90% manufacturing capacity, according to Reuters.

How Honda And Sony Shares Are Reacting To The News

The news immediately caused Sony and Honda stock to dip over the next few days, and despite evening out slightly since, shares remain consistently higher. It is truly too early to tell what markets will be like when their first EV lands. However, the competition of entering a new market segment will lead to stock price volatility as the launch day grows closer. One also has to consider how important it is to become the second company to launch a competitive mobility-focused EV. If Honda and Sony be at Apple who is rumoured to be making an EV of its own, the victory comes with significant advantages and should cause share prices to rise far beyond estimates For now, HMC is trading with a very low forward Price to Earnings ratio of just 7.82 compared to the industry average of 28.28. Honda is well priced. Sony is just over 14% away from its 52-week low and is down 17% year-to-date as of halfway through March 2022, which also marks a reasonable entry point for investors and traders to consider.