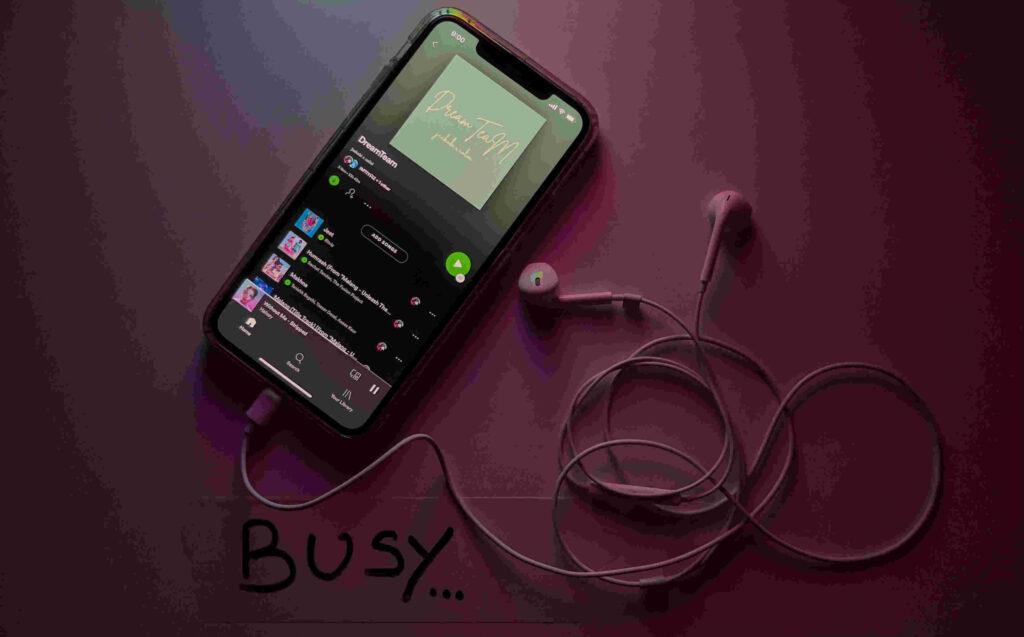 Spotify Technologies started off the year strong after experiencing 627% revenue growth from podcasts in the second quarter of 2021. Investors were eager to hear the first reports of fourth-quarter earnings after the streaming company topped $10 billion in revenue for the first time last year. Unfortunately, unfounded claims from a leading podcast personality concerning COVID-19 rocked share prices, followed by startling results and a steady decline when Spotify finally announced its earnings and subscriber base.

Spotify announced poor growth during the first quarter of 2022. There were 1 million fewer net subscribers in the first quarter than analysts expected, which resulted in a share price dive of over 18% in after-hours trading following the report. This comes following a jagged drop in Spotify stock after a certain celebrity with an audience reach confirmed at 190 million monthly downloads in 2019 confidently shared misinformation concerning COVID-19 vaccines. Yet, it’s not all doom and gloom for SPOT as many analysts feel the current low is good value given the low-competition potential advertising revenue the company has yet to unlock in the streaming audio market.

Leading the way among Spotify’s podcast personalities is Joe Rogan of the ever-controversial “Joe Rogan Experience.” Little did the company know when acquiring the outspoken celeb for $100 million in 2020 in an exclusive licensing deal that he’d soon kick up so much controversy that stock would plummet 12% in after-hours trading. The Swedish streaming company managed to rebound to roughly a 10% drop in share price after recovering from both these incidents and was adamant that the ongoing lowered share price isn’t because of Joe and his show.

After Joe Rogan misinterpreted a non-clinical report concerning the drug Ivermectin, Spotify musicians and podcasters began to either close their accounts or threaten to close their accounts in protest of the misinformation shared. Rocker Neil Young started the trend, demanding that his music be removed due to Spotify being used to spread lies about COVID-19, followed by Joni Mitchel, India Arie, and an E Street Band guitarist, Nils Lofgren, who played with Bruce Springsteen. Rogan has since apologised, and Spotify has added content advisories to coronavirus podcasts, but the damage was done. Regardless of how severe the impact is amid low subscriber forecasts, we do know that shares dropped between 3% to 9% after the news first hit.

Closer research reveals that Neil Young nor the quarterly report are solely responsible for tanking Spotify stock. SPOT has been steadily dropping from the dizzying high it attained during the height of the pandemic for months. Presently, short-term investors have been deterred by the 418 million users and 183 million subscribers anticipated by Spotify for the first quarter. There are also far fewer people spending far less time at home, which inadvertently affects the streaming market. This being said, we speculate that Spotify is still a good long-term prospect. The current dip may be the perfect opportunity for confident investors to snap up stock before it climbs later in the year.

SPOT Trading Very Low – An Opportunity To Buy In The Dip

Over the last year, SPOT is down 44%, and it is trading just 4.62% away from its 52-week low as of the 163.11 opening price on February 4th. Technical analysis shows a downward trend, but Spotify won’t be tethering low for the rest of 2022. The average 12-month price forecast for Spotify Technology S.A. is 247.54. Spotify has already smashed low estimates for the year and, if ad revenues continue to climb at their current rate that topped $1 billion for 2021, the company may attain near to its high target of 352.49. That’s massive gains for any investor who times a good entry point.