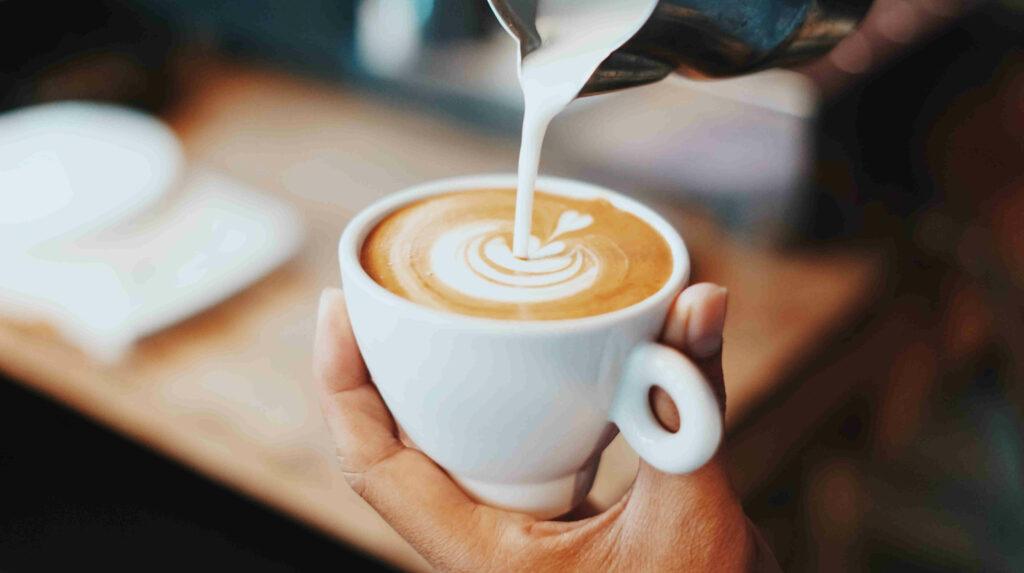 On April 4th, 2022, the Starbucks Corporation welcomed back its founder Howard Schultz as CEO and board director. Schultz took immediate action to turn the company around from its 30.13% year-to-date share price slippage. In addition to declaring a redesign focused on creating value for partners, customers, communities, shareholders, and the planet as a whole, the most jarring news was the shutdown of the share buyback program instated just six months earlier. The new CEO’s first act did away with the $20 million share buyback program started by retired CEO Kevin Johnson on March 16th, 2021, in order to “invest more profit into our people.”

Share buybacks are generally welcomed due to almost always reflecting an undervalued stock price that’s highly likely to appreciate rapidly following the program. Investor sentiment towards Starbucks was initially disturbed, and stock dropped 5% following the buyback suspension, with further slippage likely. However, the new Starbucks strategy is still believed to be of benefit to investors over the long term. As it stands, Starbucks was under immense margin pressure from salary hikes and inflation which may make Schultz’s decision an insightful step in the right direction after all.

Raising the basic wage to $17 per hour from the start of the USA’s summer season in June would have generated a hefty amount of debt which may have been detrimental to growth. Certain large investors certainly seem to think so. Institutional investors like Trillium Asset Management have urged Starbucks to refrain from hindering unionisation efforts. The group that owns $1.2 billion’s worth of Starbucks stock suggested to rather “act in good faith” by designing and empowering a neutral global unionisation policy. Perhaps they were right, and the share buyback scheme combined with union resistance would have been too much and made too big of a dent in the world’s largest coffeehouse chain’s reputation.

The Starbucks Corporation entered 2022 with good momentum after hitting its all-time high in June 2021 but has slipped slightly since. Right at the beginning of the year, Starbucks boasted 24.4 million active Starbucks Rewards members, which is 21% more than reported in the same period of 2021. Repeat business is good, and sales are on the rise. Drive-thru has been bolstered by live video interactions and convenient pairing suggestions, which are all favourable for growth this year. Starbucks has been steadily climbing over the last few years despite the coronavirus crunch and raising its average ticket price by 6% on average.

Expansion And Income On The Way Up

First-quarter operating income is up to $1.1 billion in Q1 FY22, a $297.2 million increase derived from equally impressive US revenue growth of 23%, which totalled $5.7 billion. There’s no slowdown in sight for the quintessential modern coffee brand, and the current pivot in strategy may be delivering even better prospects for new and old investors alike. Additionally, in Q1 alone, Starbucks opened 484 new stores, which is a 4% year-over-year increase that marks significant progress towards the company’s goal to have at least 1,0000 community stores running by 2023. Each serves as an incubator for fully-fledged chain offices and custom-program delivery customised and suited to the specific localities catered to.

The Threat Of Unionisation & Starbucks’ Response

One of the only threats to Starbucks’ growth is investor sentiment knocked by the looming possibility of unionisation. As of April 2022, over two hundred Starbucks stores across at least twenty-five states have filed for union elections, but only thirteen have actually unionised. While all claims of unfair labour practices are blatantly denied by Starbucks, workers are complaining about several issues, including but not limited to reduced hours, sub-par minimum wage for baristas, and a lack of adequate company benefits such as health care and pensions. The ongoing unionisation push has led many investors to believe that the suspension of the Starbucks share buyback program is an intelligent way to address operational issues and appease staff. After all, $20 million is a lot of money that disgruntled staff feel would be better spent on infrastructure and employee welfare rather than fortifying the portfolio of investors and executives.

SBUX Is Trading At Its Best Value In 4 Years

While the exact effect of strategic realignment will have to wait until later in the year after CEO Schultz has concluded his tour of the company’s retail locations, the dip in share price does mark an extremely attractive entry point for new investors and those increasing their existing portfolio. SBUX shares were trading at $83.19 as of the Friday following the pause of the buyback program. With a present Price-to-Earnings ratio of 21.99x and a year-to-date drop in share value of over $30, stock is cheaper than it has been in over four years. It’ll be hard to pinpoint a better entry point to buy into Starbucks unless stock drops even more in April. Those interested in obtaining or increasing a stake should decide quickly because second-quarter results for fiscal 2022 arrive on May 3rd, and if performance is in line with current estimates, shares may quickly turn away from their present low. At the time of writing, the median price forecast for SBUX was $114.50 after being raised by 40.25% from the last estimate with a low of $91 and a high of $135 – projections which are likely to shift soon after the new financials arrive.