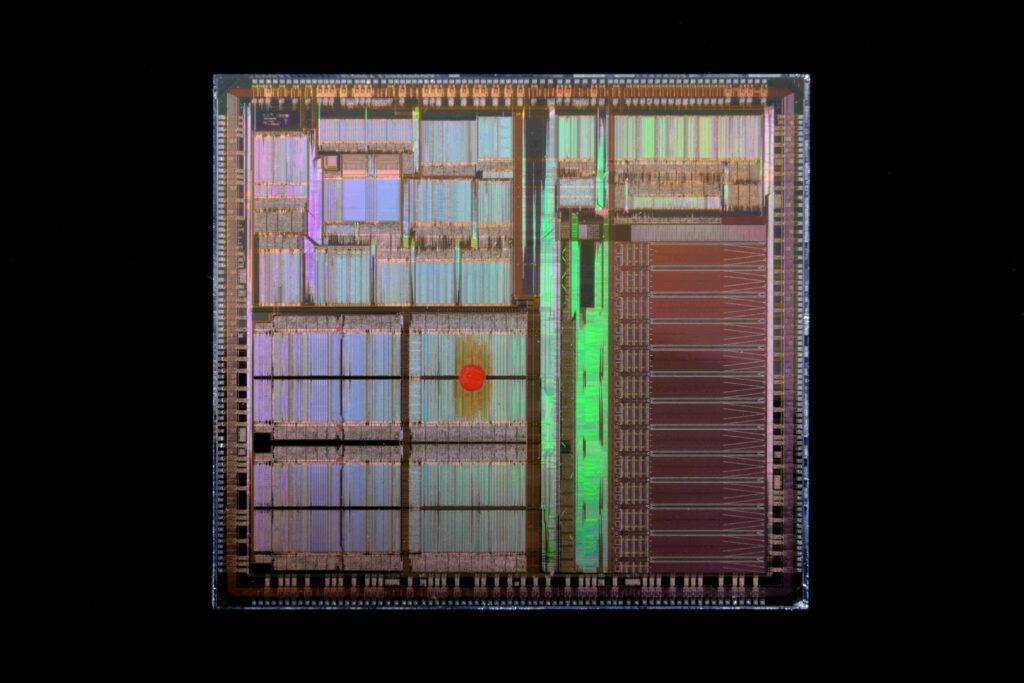 With 2022 being a year of growth estimated at at least 8.8% for global semiconductor trade according to the World Semiconductor Trade Statistics, Taiwan Semiconductor Manufacturing Co Ltd is poised to see a significant rise in stock value over the coming months. The world has been battling a chip shortage since 2020, and TSMC of Taiwan is pulling out all the stops to lift capital spending and up its manufacturing capabilities, which translates to immense potential for a significant return on investment for those who time their buy-in well.

In 2021, TSMC spent a whopping $30 billion in capital on fortifying its manufacturing capabilities, and 2022 will see an increase in spending of between $40 to $44 billion to keep up with demand. Despite growing demand from all sectors being high, Taiwan Semiconductor Manufacturing exceeded its revenue estimates by $70 million and grew 19% for 2021, which leads many to wonder whether the company can keep up its momentum. After all, TSMC stock has reached almost four times its value over the last three years.

We are confident that chip sales will continue to soar. With 5G, cloud computing, artificial intelligence, the boom of autonomous driving, the metaverse, AR, VR and the Internet of Things, there’s more demand now than ever, with little to no chance of slowing down before 2025. Furthermore, TSMC is far ahead of both Intel and Samsung’s technology and manufacturing capabilities. As it stands, TSMC is rolling out 3-nanometer chips in the second half of 2022, and even Intel is planning to make sure of them. The only way that Intel (who is only on 10-nanometer chip manufacturing) can catch up to TSMC spending is if massive US and European subsidies are granted over the forthcoming years.

Chief Executive Officer Dr C. C. Wei reminded investors in a recent online webinar that despite massive expansions and chip manufacturing pushing as hard as possible, the company is heading into a “period of higher structural growth”, which means that for the time being, production capacity is still limited. Many analysts are also convinced that TSMC is in a multi-year semiconductor industry megatrend which will fruit rising compounded growth on revenue over the next few years. For the immediate future, at least 20% higher first-quarter revenue is expected as compared to the same period of 2021.

Expert industry analysts have set optimistic price targets that were recently raised during the start of 2022. Atlantic securities went up to a $170 price objective from $125, setting the high estimate, whereas Morgan Stanley adjusted its rating by upgrading the stock to overweight on February 7th, showing that it is likely to outperform the semiconductor market. Morgan Stanley analyst Charlie Chan is confident that Taiwan Semiconductor will achieve such dominance later in the year that they’ll have almost 100% market share of the 3-nanometer chip line. If this happens, TWD is sure to smash its high target and reach an even higher valuation within months.

Data from Barrons reveals an average price target from 40 ratings of $165.49, while TSM stock was trading at $124.80 as of February 10th, 2022. That’s significant growth and a good potential return on investment if value analytics are accurate. January 2022 already brought a 36% year to date rise in Taiwan Semiconductor’s revenue, and stocks are not only holding stable but rather climbing ever so slightly in the face of the Asian market slump and recent pullback. As supply chain constraints ease up and the tech industry ramps up production, there’s little doubt that the Taiwan Semiconductor Manufacturing Co Ltd will do anything other than flourish.