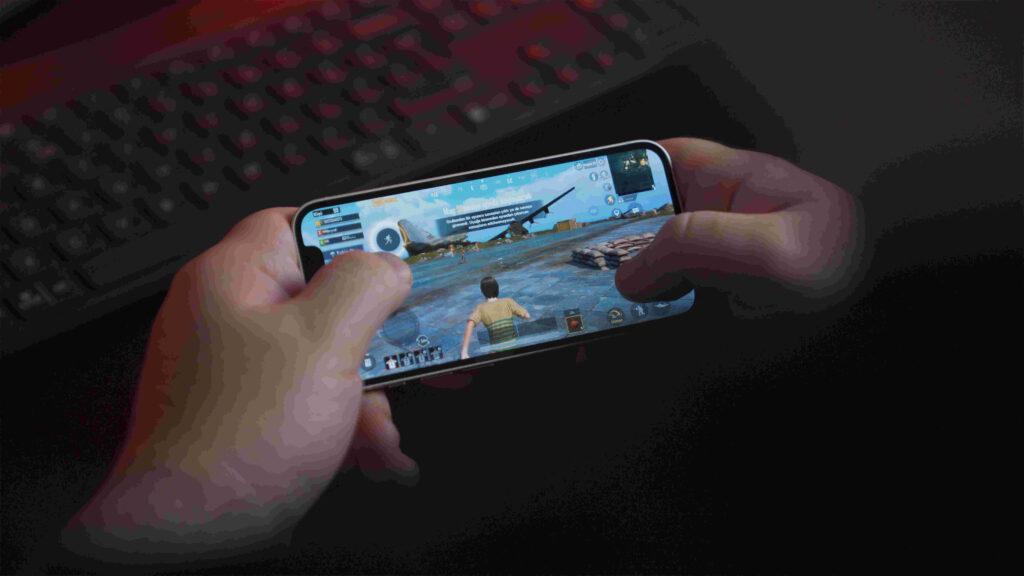 Tencent Holdings Ltd. has cruised towards a $1 trillion valuation in 2021 but suffered a steep drop in stock price due to the resistance encountered. Over the last year, Tencent has concluded a mammoth share buyback program which shows the company believes its share price is undervalued, and the creator of WeChat has acquired a number of significant investments despite slowing down expansion in the first quarter due to China’s tech crackdown. With the possibility of Tencent moving into VR headsets and the metaverse, and strong buy signals from technical analysis, now may be the time to get your share of 700:HK.

Tencent – The Berkshire Hathaway Of Gaming

When one compares Tencent’s five-year return on investment for 139% to the 119.74% earnings exhibited by close competitor Meta Platforms Inc. over a five year period ending February 2nd 2022, just before Meta’s sudden share price decline, the outstanding performance and stability as an investment become clear. 700:HK is trading so far below its fair value considering its industry-leading investments in artificial intelligence, iGaming, gaming, mobile payments, cloud computing and eCommerce that the company fondly known as the Berkshire Hathaway of gaming simply cannot be ignored by anyone considering Chinese stock as an investment.

While the recent confirmation of company reform inadvertently rocked Tencent’s stock price, the company’s blacklisting of no less than thirteen companies and firing of seventy people at the end of January 2022 is a step forward that will fruit value later in the year. Tencent is tightening up its internal affairs and anti-fraud policies to ensure compliance with China’s tightening technology centre regulation. The decisive act amid an Asian market slump shows that Tencent is confident it will continue to comply with data protection and anti-monopoly laws thanks to its preemptive approach – a clear signal of stability for long term investors.

Over the next six months to a year, as Asian markets rebound and Tencent starts to make significant movement into virtual reality thanks to the recent acquisition of the high-end mobile experience developer Black Shark for approximately $420 million, we feel that share value will begin to climb back towards its dizzying 52-week high. As Tencent makes more big moves like dispersing $16.4 billion from its stake in JD.com, which weakened the e-commerce platform by 11.2% in a single trading session while knocking 0700:HK stock up 4.2% overnight, investors are likely to see big jumps in their return. Investors who are still holding at the end of the year will see a dividend, potentially a big one if Tencent continues their trend of substantial payouts.

As of a third of the way through February, Tencent Holdings Ltd. was trading at 441.60 HKD, which is far from the ceiling of its 52-week range of 400.08 to 752.70. Wall Street analyst price objectives average $74.58 or 581 HKD at the time of writing, with a high price target of 780 and a low of just under 446. No matter which scenario plays out, a return on investment is likely. A total of 20 out of 25 analysts have rated Tencent as a firm buy. Given the recent slight but significant sinking of the Hang Seng Tech Index by 1.2% at the close of the second week of February and the consequent drop in Tencent Holdings share price of 1.5%, many investors consider now to be the right time to procure their stake of a company who is likely to exceed all price objective expectations during this financial year.