Terra / Luna: a Speculative Attack on Bitcoin Destroyed the Value of the Stable Coin 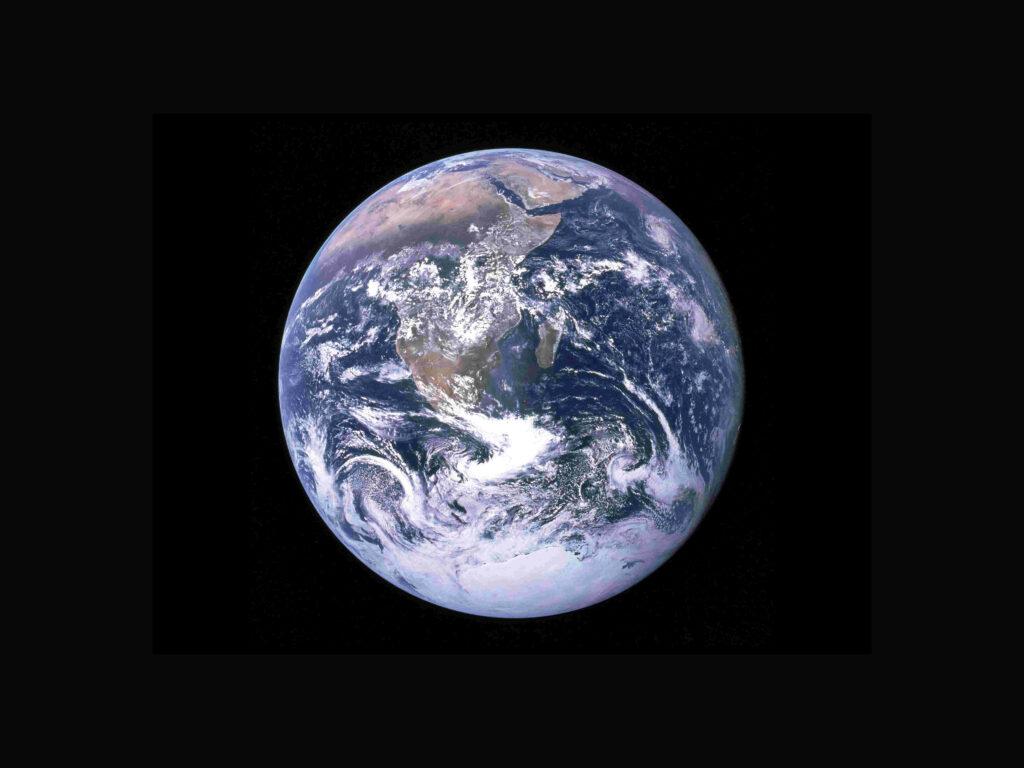 A lot has been reported on the recent crashes in different cryptocurrencies currently available, ranging from losses on coins such as Tether to even drops in values to industry goliaths like Bitcoin.

One of the most harrowing displays of volatility in an already difficult-to-manage Decentralized Finance market is the crash of Terra / Luna, a once-popular stablecoin / cryptocurrency pair that has since taken a nosedive in value to almost less than 1% of their price just last month.

Such a story naturally has many different people wondering what exactly caused a crash of this magnitude to occur. One of the more viable theories is the possibility of a speculative attack on Terra / Luna, which ropes in Bitcoin and causes a chain reaction that affects the whole market.

In this article, we will go through an overview of what happened with the Terra / Luna situation, as well as how a speculative attack may explain what happened to a once-promising stablecoin/token combination.

What is a Stablecoin?

First, an important thing to cover is the exact functionality and purpose a stablecoin has for the cryptocurrency market at large.

While cryptocurrency investors might be familiar with the term, it still behooves some newer to the market on how stablecoins work.

Think of stablecoins as a hedge against the overall volatility that comes with many different cryptocurrencies currently available. It’s no secret that tokens and the many different iterations of some of the most popular ones in the market (think Bitcoin, Litecoin, Ethereum, and more) experience sharp volatile periods that can lead investors to sharp earnings or equally steep losses.

Factors that contribute to this natural volatility are the relative newness of many coins, sharp changes in demand, as well as the overall decentralized nature of the cryptocurrency market in general.

Stablecoins act differently, as their value is matched or “pegged” towards some other separate asset. In Terra’s (USDT) case, the token was pegged towards the value of the US dollar, keeping 1 USDT equal to 1 USD at all times.

This doesn’t happen automatically and many tokens often have different ways of maintaining this value through US dollar reserves that match each token, to ensure proper valuation.

The USDT generated, and many other stablecoins were often used to buy more volatile crypto-tokens. More specifically, USDT was built in a way that 1USDT would always equal at least 1 Luna, the native token generated from the Terra blockchain.

What happened with Terra / Luna?

As you may have figured, Terra didn’t necessarily follow this one-to-one valuation, which may lend some explanation into how exactly something like this crash would occur.

Instead of utilizing each dollar invested to the USDT towards the general reserve, in order to keep its value one is to one, the token opted for an algorithmic approach that can keep the value pegged to the dollar without exactly having the actual dollars to match.

Without getting too much into specifics, the USDT used a combination of different currency control systems, and fairly large bitcoin reserves, amounting to about $2.3 billion in value, by the Luna Foundation Guard were meant to keep the value stable.

If ever the mechanisms of supply and demand weren’t able to keep the value maintained, the bitcoin reserved would be sold off and the proceeds used to prop up the price of the USDT.

It’s here that theories of a speculative attack took place, with the exact mechanisms of a pegged currency creating the scenario in which something like this can take place.

What is a Speculative Attack

Essentially, a speculative attack utilizes this pegged currency system by finding a way to force financial reserves to be sold off, until the currency which was being pegged suddenly loses the reserves that would have supported its value.

The strange part in this entire story is how this happened to something like Terra / Luna.

Theories surround a possible whale with a large short position against bitcoin, which we’ve established is a large reserve set aside to maintain the USDT value.

Without warning, roughly $2 billion worth of bitcoin was suddenly removed from the blockchain’s reserves and sold in large enough portions. This “de-pegging” caused the USDT to suddenly drop in value below the one is to one requirement of a stablecoin, triggering further protocols to sell even more bitcoin to generate proceeds to buy USDT and increase its value.

From here it began a vicious downward spiral in which bitcoin began losing value as larger chunks are sold off, forcing the Terra team to sell off even more bitcoin to maintain USDT, further driving down the bitcoin price.

In the end, we were left with a hemorrhaging market and a suddenly near worthless stablecoin.

The exact reasonings for the crash are still majorly based on conjecture, but that doesn’t change the very real effects it had on its many investors.

This sudden loss of value at such a scale has guaranteed to wipe out almost any investments that were once placed on the token.

Whether this is the death knell for crypto is yet to be ascertained, but this occurring is yet another grim reminder that investors need to be careful about the type of assets they choose to invest in.