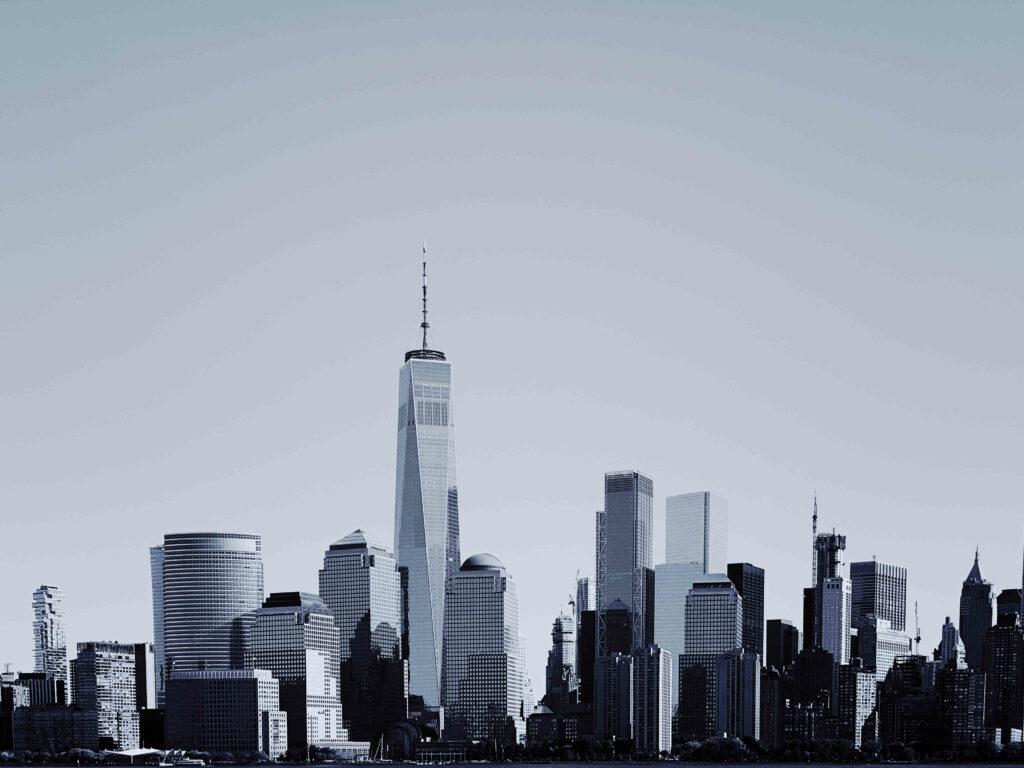 Shareholders of several of the United States’ largest banks received some happy news in June.

Four of the country’s largest banks announced they would boost dividend pay-outs on 27th June, creating a collective increase of 15%.

These banks include Morgan Stanley, Wells Fargo, Bank of America, and Goldman Sachs.

The increase comes in the wake of increasing concerns about a recession, which has led to several bank stocks struggling during the first half of 2022.

In this article, we dig a little deeper into the nature of these dividend boosts and speculate on what they may mean for people who invest in bank stocks.

The Boosts Broken Down

As mentioned, the boosts appear to have come as a response to bank stocks struggling to keep pace with the S&P 500.

According to the Wall Street Journal, the KBW Nasdaq Bank Index is down by 21% in 2022, placing it a long way behind the S&P 500, as many investors seem to be preparing themselves for a potential economic downturn.

Furthermore, The Fed tells us that 34 of America’s banking groups have enough capital to see them through a recession boosted bank confidence.

Without that assurance, none of the banks that provided dividend boosts would have been able to do so.

Let’s break the boosts down by bank.

Goldman Sachs provided the largest dividend boost as it raised dividends from $2.00 per share to $2.50.

The increase led to shares in the bank enjoying a slight increase, though Goldman Sachs did not state whether the boost would be accompanied by a stock buyback.

The same can’t be said for Wells Fargo, which implemented a 30 dividend increase to $0.30 per share.

The bank explicitly stated that it has the capacity required to engage in a significant stock buyback if it chooses to do so.

Morgan Stanley offered the next highest boost as it increased dividends by 11% to $0.775 per share.

The bank also announced the most solid buy-back plans, as it announced its intention to purchase up to $20 billion of its own stock.

Much like Goldman Sachs, Morgan Stanley enjoyed a small stock price increase as it rose by 1% in after-hours trading.

Finally, Bank of America announced the smallest boost by offering investors an additional penny to increase dividends to $0.22 per share. It also announced it has $17 billion sitting in a buy-back kitty that it may use in the future.

Citigroup and JPMorgan announced their dividend pay-outs would stay static.

What Do These Boosts Mean for Investors?

The message is pretty clear:

Losing shareholders means losing financial support, which has an impact on a bank’s ability to operate.

Historically, banks tend to try to at least maintain dividend pay-outs, even when they’re struggling.

The Global Financial Crisis (GFC) offers a perfect example. Even though the GFC caused significant reductions in bank earnings, most banks didn’t cut dividends until 2009.

Even those that received bailout money waited until the year after the GFC in an effort to retain investors.

So, we can say that this boost in dividend pay-outs is a clear attempt to maintain investor confidence.

The banks are trying to increase investor confidence while raising their own share prices. But they’re also offering muted dividend boosts that may signal more troubling times ahead for those who invest in America’s major banks.

We’ve seen short-term gains in the stocks of the banks that boosted dividends.

The real question is whether those gains can sustain themselves in the medium and long terms.