The Best Sectors That Protect Against Inflation 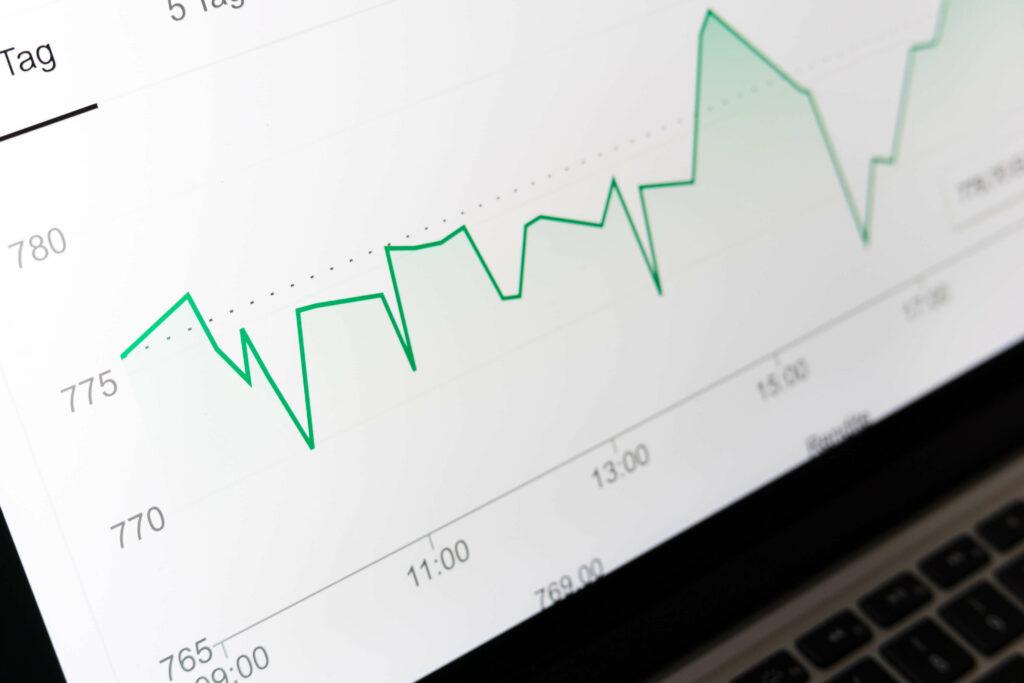 Five of the very best asset classes for protection against rising inflation are fuel, aerospace, agriculture, nuclear, and gold. Diligent investors will find these so-called hedges against inflation to withstand the tumultuous nature of today’s economy extremely well.

Instead of having their worth deflate, investors within the five integral sectors listed will see their investment appreciate no matter how tough markets may be.

Let’s take a closer look at each potential area of investment, its current state, and its inherent advantages.

Institutional investors have been pouring money into oil futures to safeguard their investment funds against inflation. As investors buy more and more oil and other fuels, it increases inflation and what investors expect from coming inflation, which in turn steadily increases the fuel in question’s price.

Petroleum, diesel, coal, liquid biofuels, and other renewable energy sources are in massive demand, with consumption steadily rising across all sectors.

Investors should consider investments into green energy solutions like green hydrogen generated en-masse by solar and wind-based resources as well. Even though the world as a whole is targeting zero emissions, the clean energy transition still doesn’t mean that fuels will be abandoned and fuel usage severely diminished over the next few years.

Many institutional investors, like GMO, as stated in their Quarterly Letter, are confident that fossil fuel consumption will only begin to reduce significantly in 20 to 30 years’ time.

Even with passenger cars switching to electric, that’s only just over a quarter of global oil consumption.

The aerospace sector is an excellent area to invest for rising returns that hold up very well against inflation. Both aerospace and defense are mostly non-consumer industries with an ongoing, unquestionable future.

The S&P Aerospace & Defense Select Industry Index is currently outperforming the S&P 500 instead of lagging behind as it conventionally has historically.

Aircraft assets are likely to be good as an inflation hedge but not as great as they were in previous market cycles.

Given the war in Ukraine and rising geopolitical tension between China and Taiwan as well as North and South Korea, stocks focused on aerospace and defense instead of commercial flight alone are doing exceptionally well.

Agricultural and farmland investors are historically an excellent hedge against inflation. Furthermore, the current tension caused by the Russian invasion and the consequent sanctions imposed has cut off gigantic volumes of wheat, maize, and other foods.

As certain countries begin to bolster their agriculture, the prevailing scarcity of food and hiked demand has translated to some of the highest food prices ever seen.

Cooking oil has to compete with ethanol as oil futures climb higher and higher above $110 per barrel. Surging inflation and the impact of the Russia-Ukraine war are causing a worldwide food crisis. Countless people in poorer countries are simply unable to buy the food they need to survive.

There’s nothing but an escalation of prices on the horizon which is good news for keen investors.

Sky-high fossil fuel prices have renewed interest in nuclear power, and this time around, it appears unlikely for the global energy crisis to be resolved in any other way.

As matters currently stand, for the planet to reach its goal of zero-emissions, nuclear power will have to double.

Research from the business intelligence firm Rystad Energy shows that roughly $91 billion will be invested in the worldwide nuclear sector by the end of 2023. That’s an estimated $45 billion in 2022 and $46 billion following. No less than nineteen countries are constructing a grand total of 52 different reactors.

By the end of next year, 54 gigawatts of nuclear-driven capacity will be added to the global power grid, which will undoubtedly push nuclear power to well past its current 10% of global electricity generation mark.

Historically, there are few inflation hedges that can rival the stability of gold.

Metals as a whole are appreciating at a rapid rate, but gold is an investment that is virtually guaranteed to protect the principal amount invested no matter what global markets do.

In the first three months of 2022, gold leaped by 34% year-over-year, according to the World Gold Council. This marked the highest demand out of any quarter since 2018.

The only worry that investors have when resorting to gold as a safe-haven asset is how it’s performed poorly during the highest inflationary periods in the US. While the chances are high that gold will generate above-average returns consequent to inflation spikes, it doesn’t always provide a return.

Performance is mixed, and gold investments should be watched carefully despite being worthy hedges.