The Biggest Fed Rate Hike Since 1994 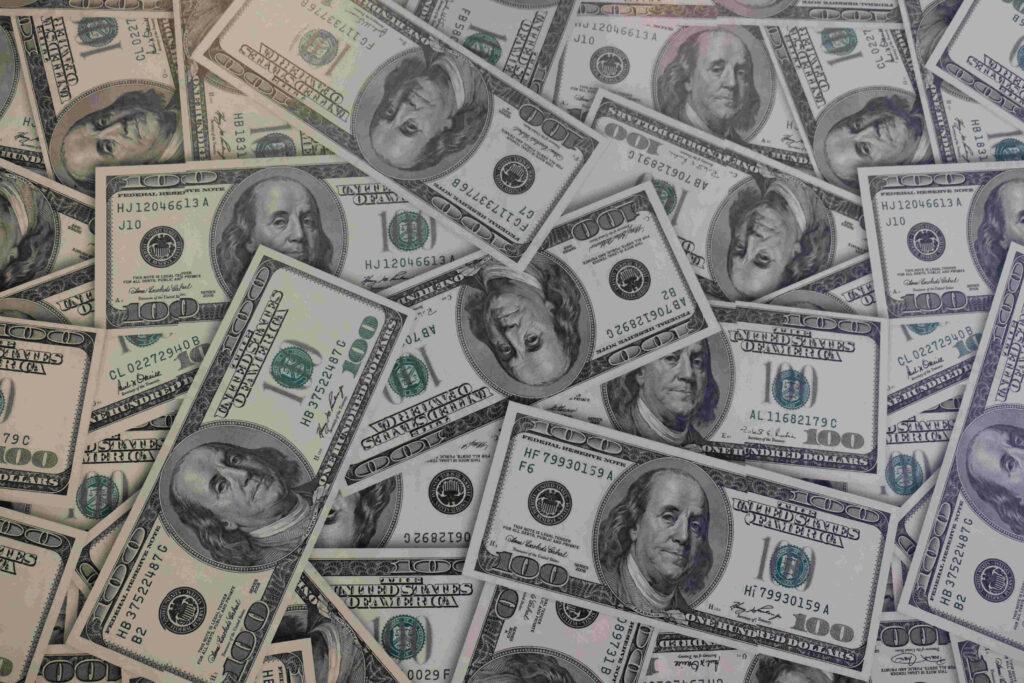 The United States is in a tough spot right now.

Faced with the highest inflation in more than four decades, the country’s Federal Reserve had to react.

And they’ve done just that by implementing a rate hike of 75 basis points, bringing interest rates to between 1.50% and 1.75%.

This isn’t any old rate hike.

It’s the largest single hike since 1994.

Such a huge change is obviously going to impact the U.S. economy and the dollar.

Before we can explore the effects of this rate hike, we need to take a look at what the future may hold when it comes to rate increases.

The Start of Many

If you’re worried about what this most recent rate hike might mean, we have some bad news for you. Analysts suggest that this will be the first of several.

Another hike of either 50 or 75 basis points is likely to occur in July.

If the hike hits 75 points, that would mean we have two consecutive hikes, both of which are near 30-year records.

Some analysts suggest that the target range is likely to be 3.4% by the end of the year.

That means we might have to prepare for hikes totalling another 115 points during the second half of 2022.

Why Is This Happening?

It all comes down to inflation.

Right now, inflation is skyrocketing because of the high demand for goods and services.

Several factors have contributed to this situation, with the COVID-19 pandemic being the most prominent. By raising interest rates, the Fed creates a higher cost of borrowing.

If people have less access to borrowed money, they won’t be able to spend as much as they are right now.

Less spending results in lower demand for goods and services. Thus, inflation starts to come back down.

What Do the Rate Hikes Mean for the U.S. Dollar?

The U.S. dollar will be affected in several ways by the most recent hike and the further hikes that are likely to occur between now and the end of 2022.

Starting with inflation, these hikes will hopefully ensure that a dollar can buy you more than it would otherwise be able to without the hikes.

As mentioned, these hikes primarily happen to curb inflation. If inflation is left to rise at the rate it’s currently going, the value of the dollar won’t stretch as far as it does right now.

In other words, your money will buy you less stuff.

Let’s look at this from the Fed’s perspective.

Since 2011, the Fed has operated on the policy of aiming for a 2% annual increase in inflation. In May 2022, the annual rate rocketed up to 8.6%, which is over four times the target rate.

It’s unlikely the U.S. will stick to its targeted annual rate by the end of 2022. But by implementing rate hikes, it hopes to mitigate further increases so inflation doesn’t get out of control.

There’s just one problem with this solution.

When demand drops, businesses aren’t able to increase their prices. As a result, inflation decreases.

This creates a problem for stock market investors because companies may have to drop prices, leading to lower growth rates.

Though your dollar may stretch further when buying goods, it may not generate as high a return as it would if inflation remained high.

When it comes to the dollars you spend on goods and services, the hike is ultimately a good thing because it reduces the cost of the items you buy.

For investors, a rate hike makes it harder to borrow money in addition to limiting growth, both of which affect what you can invest in and the returns you might expect.