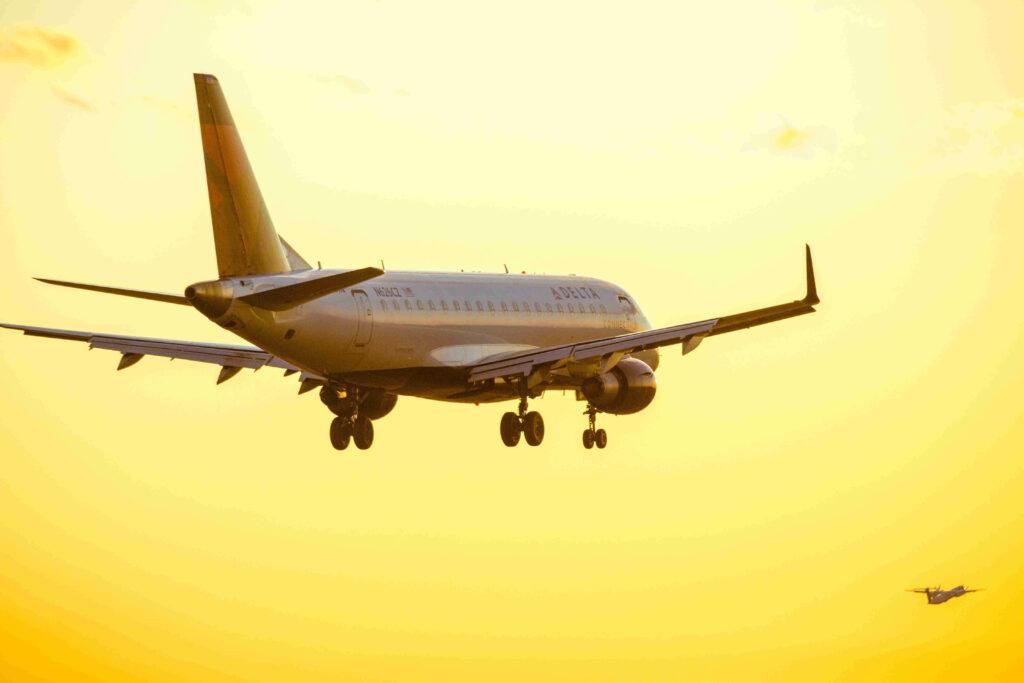 Despite opposition from formidable quarters, The Boeing Co. is still the world’s largest aerospace company. It manufactures and sells aeroplanes, human space flights and launch systems, missiles, and rockets worldwide.

Looking at the Numbers

The consensus rating among analysts is a “Strong Buy,” based on these analyst reports.

Boeing’s next earnings report comes up on January 26, 2022; that’s only a couple of weeks away. Last quarter’s earnings results came on October 27, 2021. The company reported -$0.6 earnings per share for the quarter. That was significantly veering off from the consensus estimate of -$0.198 by -$0.402.

Many Wall Street analysts believe Boeing stock is currently undervalued, meaning you’ll be making a bargain investment if you bought some today.

Boeing pays a quarterly dividend of $2.06, which amounts to an annual dividend yield of 3.85 per cent. The company’s upcoming ex-dividend date is February 13, 2020.

Boeing’s earnings per share or EPS estimate for its next earnings report isn’t available at this time.

Should You Buy Boeing Stock?

Boeing currently has 587,700,000 shares outstanding; you can buy some of these for yourself. You’d surely like to know what happened to Boeing stock after its last earnings report had an EPS of -$0.6, missing expectations of -$0.198. The earnings report dipped -0.934 per cent, but the general pulse is that Boeing is a strong stock that’ll pick up as soon as it can.

Some of the world’s reputable hedge funds are shareholders in Boeing, including Fisher Asset Management LLC. Fisher is the largest hedge fund with shares in Boeing, with around 51 million shares in its possession.

In recent news, Boeing’s days of turbulence seem to be over as aircraft orders continue to rise and return to service globally. On January 5, 2022, Allegiant Air announced an impressive order for fifty 737 Max jets, with an option for 50 more. The deal covers orders for 737-7 and 737-8-200 models.

These figures are besides $183 million in “abnormal costs” due to production issues with the 787 Dreamliner. Reworking the aircraft at an expected low production rate will cost $1 billion. Only 85 commercial aircraft (and zero Dreamliners) emerged from production in Q3.

Boeing’s military business is increasingly rewarding too. Australia, Germany, the UAE, and the US have all ordered aircraft for their fleet. If Boeing continues to be in business like this, you can invest in the company for a good payday down the road.