The Cool Kids Are Wearing Wired Headphones – Is That a Problem for Apple Stocks? 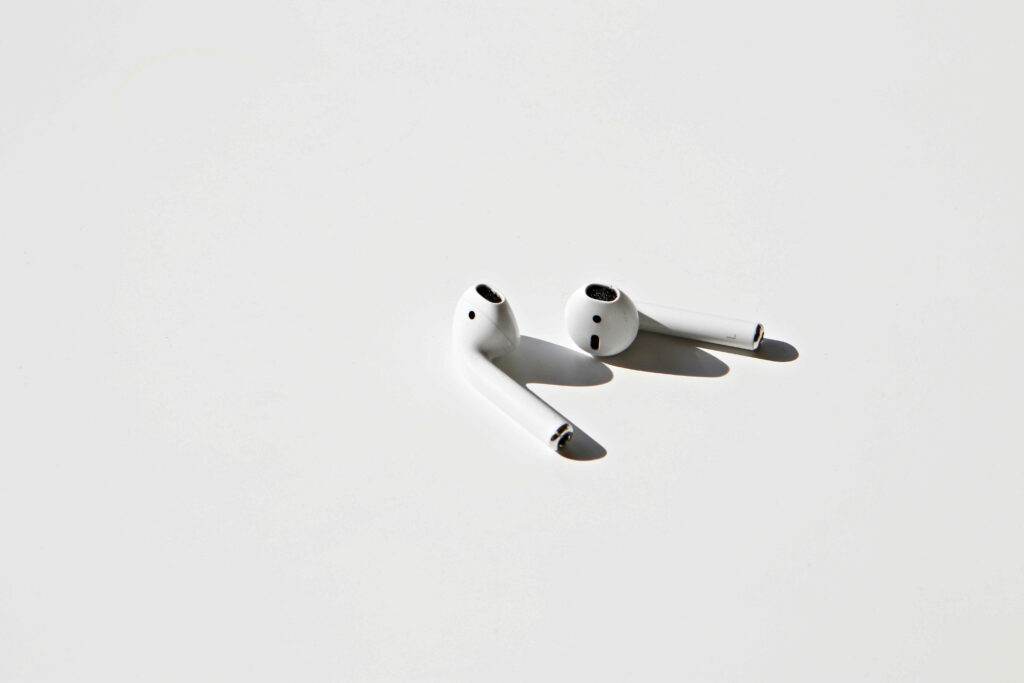 It wasn’t long before these wireless earphones became big business for the company.

Then, 2021 came along and Apple “only” managed to sell 77 million AirPods.

You’re probably looking at that figure and wondering what the big deal is. After all, 77 million units sold is still the second-highest annual sales number since 2017.

The problem here is that this number is also almost 40 million fewer than the 2020 figures.

That sharp decline may prove worrying for investors now that AirPods are such a significant part of Apple’s business model.

What Has Triggered the Decline in AirPods?

In a word – coolness.

When AirPods first came out, they had the cool factor playing in their favour.

Here was this new Apple product that the vast majority of people didn’t have.

Apple benefitted from a multi-year surge of interest as people rushed to get their hands on a cool new device.

They felt like luxuries that connected consumers to the Apple brand and its luxury ethos.

But that feeling can only last so long when a product explodes in popularity.

Once hundreds of millions of people had AirPods, the product didn’t feel special anymore.

Interest waned as people started to question whether they really wanted to spend $159 on earphones that are easy to lose and don’t provide the best sound quality available.

As AirPods started to lose their cool factor, another product came along to snatch it away.

Ironically, this product had existed long before AirPods were a thing.

Corded headphones are becoming the new cool product to own.

Their use has been supplemented by many celebrities and influencers seemingly making the switch from AirPods to corded headphones in recent months.

Fashion icons like Zoe Kravitz and Bella Hadid have adopted the old devices, creating new looks that other people want to emulate.

In many ways, AirPods are the victims of their own success.

A report from Asian business website Nikkei suggests that Apple has ordered 10 million fewer AirPods than were anticipated for 2022.

As such, Apple seems to be accepting that its product is in a period of decline that it needs to account for.

Rising inflation and the conflict in Ukraine were both cited causes. But there’s no denying that a decline in demand for the product plays a part.

And that last factor is the most worrying if you own Apple stocks.

If AirPods continue to decline in popularity, the result will be a major shot to Apple’s revenue and stability.

After all, we’ve already seen sales drop to 77 million in 2021. That’s 37 million fewer sales, which equates to almost $5.9 billion of lost retail.

Those sorts of numbers make a big difference to Apple stocks.

And that means investors may be in for a bumpy ride if the combination of declining AirPods demand and supply chain issues continue to affect Apple’s sales.