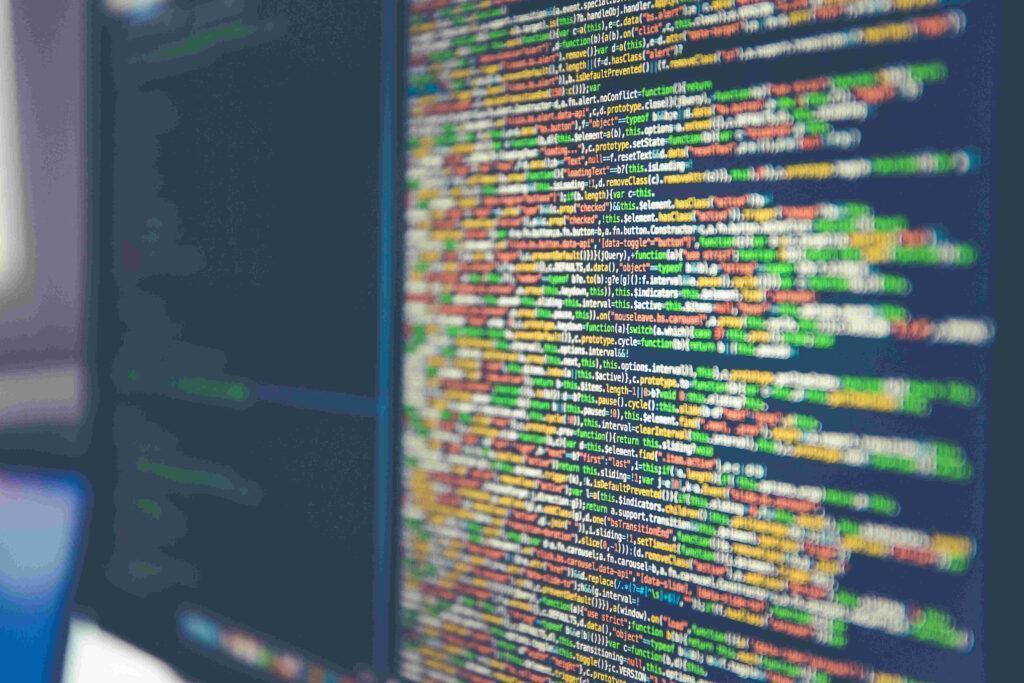 Tech stocks are on the rebound, but this doesn’t even begin to describe the atrocious slump most are busy correcting from. The US’s largest tech companies have reported or are on the verge of reporting their quarterly earnings as of the last week of January 2022, and dismal results are arising across the board – Results so bad that the industry hasn’t seen such a rut since 2008.

How Deep Is The Dip?

Just one look at the world’s tech index shows how much the industry is suffering. In the sharpest drop since 2020, the Nasdaq fell 7.6% in the second week of January. That’s a 12% plummet for the year, with over $1 trillion in value eradicated in week one. It’s also the worst first fifteen days of trading at the beginning of a year since 2008. The investor shift away from tech is mainly due to anticipation of the coming interest hikes. As inflation rises, institutional investors typically move their portfolios toward more profitable sectors like value stocks and the cyclical sector. To kick January off, investors began selling off stay-at-home stocks like Peloton, Netflix, Roku, Zoom, Zillow and Chegg to name but a few, leading to a significant share price drop across the board.

Although tech stock value has a likelihood of diminished further still given the upcoming earnings reports in the US, one has to remember that the largest and most resilient companies are sitting on huge stockpiles of money. Cash flow is extremely liquid thanks to the massive profits raked in during the pandemic. Adversely, it is indeed a challenging time for tech companies who are focused on growth instead of revenue. While all companies are currently having their true worth challenged, not even company valuations over-inflated by record-high demand will be able to crash completely.

Recovery On The Way

Oversold stocks will inadvertently suffer as they get hit by capitulation, but strong stocks will steadily rebound. Shares that deserve their high valuations are being snapped up in the dip, and we’re already seeing signs of a quick recovery for major players like Microsoft. With most of the sell-off occurring due to a panicked sentiment, optimistic investors are awaiting a snap reversal as soon as the Federal Reserve settles matters to rest at its March meeting. After all, even with the recent aggressive sell-off, the Nasdaq 100 still has a forward price-to-earnings ratio that’s 29% above its decade-long average.

With all volatility comes opportunity. Growth stocks are not done rallying but rather in a state of reassessment, revaluation and reconfiguration. Taking swift action during a dip like is currently being experienced often yields great profits. We have isolated the following tech stocks to be significantly undervalued:

Microsoft stock is ready to be snapped up as an undervalued stock during the sell-off. For three quarters straight, Microsoft boasts over 20% growth in revenue, and with the reacceleration of Azure coming soon, MSFT is surely on the way up. Revenue estimates have been hiked to $49.3 billion, which is almost a billion higher than the previous consensus. With an average return on equity of 47%, surprising quarterly earnings, and impressive revenue, analysts largely consider the closing price of $299.84 toward the end of January to be a steal. After all, leading Wall Street analysts have the price target median for 2022 set at $371 and the high at $425, a peak that seems more than feasible at the current rate of growth.

Dutch semiconductor manufacturing giant ASML Holding skyrocketed in value during the global semiconductor shortage. When one considers ASML Holding’s EUV monopoly and the current steep pullback, its share price begins to look massively undervalued. Not only does AMSL boat revenue growth of 33%, marking the strongest of four years running, but the company is confident that it will attain its long-term growth target of approximately $33.9 billion in revenue by 2025. The median price target, according to leading industry analysts, is $940.50 for the year, and ASML is currently trading at a 50 day moving average of 769.57 with a close at the end of day on the 27th January $634,66. This may be the dip that investors need to catch stock as near to the 52-week low of $501.11 as possible before value begins to climb.

Out of the many tech stocks to suffer under industry corrections, Lightspeed Commerce Inc has plummeted in value. The Montreal-based point-of-sale provider pushing out $221.7 million in revenue for 2021 is currently trading at a grossly undervalued price according to average 12-month price targets. Even if one speculates on Lightspeed catching up with its low 12-month target of $54, that’s almost double the current value. Lucky investors hold the chance to triple their investment or more if LSPD manages to reach either its average of $92.80 or its dizzying high of $123. Expansion for the year is already underway. As the hospitality e-commerce and POS platform Lightspeed Restaurant launched late in January, shares saw a 7% rise, and this is just the beginning.