The Effect Of Increasing Food Inflation On Your Morning Breakfast 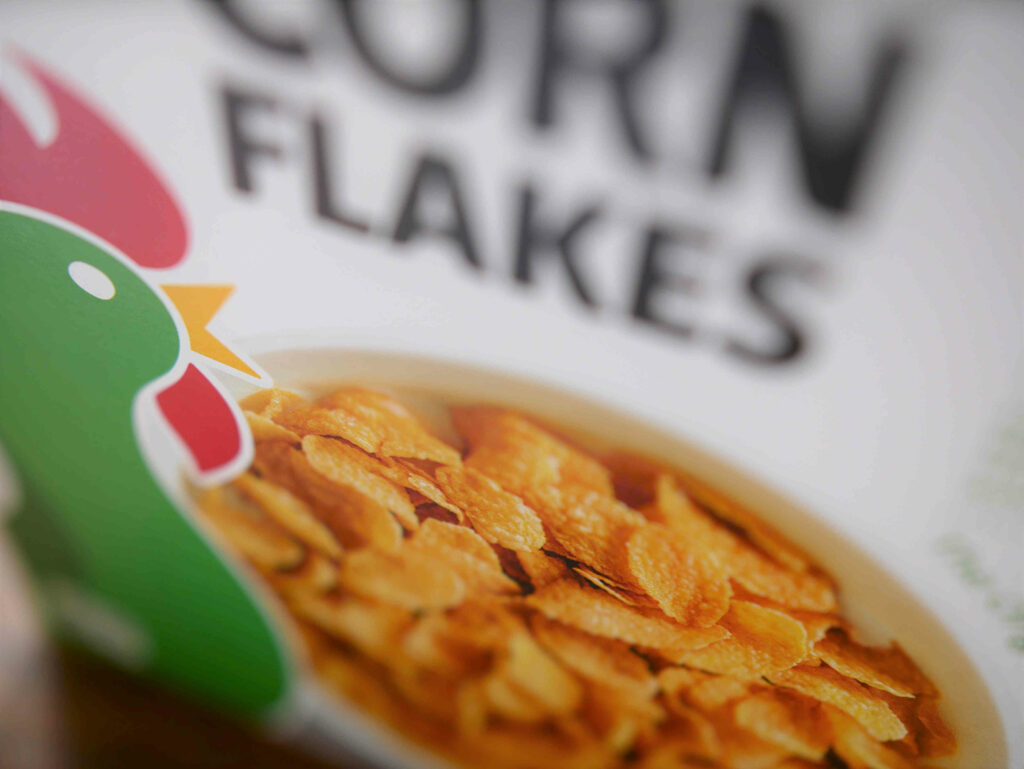 Inflationary policies are hiking up rates around the world in an attempt to curb the excessive spending seen during the recent period of crisis. Inflation is accelerating, and amid the many industries affected, food inflation has the most direct effect felt by the vast majority of people. Everything from oil to agricultural produce is seeing skyrocketing prices. Out of the many food types shared by various people of varied cultures, breakfast cereal is something we can all relate to, and it, too, is on the rise. Here is a close overview and basic short to mid-term outlook for two of the biggest breakfast cereal companies in the world, General Mills and The Kellogg Company.

General Mills is a consumer staples stock that every keen investor should have their eyes on. The maker of Cheerios is praised as a stable dividend stock that holds up well against inflation. So far this year, GIS shares are up just under 5.5% year to date, with a whopping 13.33% of the growth arriving after the company reported excellent third-quarter fiscal 2022 results in March. Immediately after posting its earnings report on March 23rd, stock climbed 7%, which made it likely that GIS may move past its 52-week high. Despite all brands experiencing food inflation in the form of either price hikes, shrinkflation or ingredient substitution, General Mills posted the highest overall price increase in March 2022, after raising cereal prices by 16%, according to EarnestResearch.com.

The surge in global food prices has been urged on by wheat skyrocketing 37% and corn climbing 21% so far this year after already experiencing a 20% average increase through the course of 2021. Strong fourth-quarter growth and an intelligent reaction to inflation in the form of subtle price hikes have positioned the company well for 2022, as can be seen by its raised full-year fiscal 2022 outlook. Net sales are expected to rise by 5%. The company is operating on the basis of expected input cost inflation of 8-9%, which creates ample opportunities to drive stability amid crisis and ongoing supply chain disruptions. Adjusted diluted EPS is expected to climb by 2% depending on operating profit, and free cash flow is expected to equate to a minimum of 95% of adjusted after-tax earnings.

The quarterly earnings data revealed increased earnings per share of $0.84, which beat out estimates by 6 cents. Revenue also beat estimates marginally after increasing by 0.4% year over year. The company will be posting a $3.83 EPS for its ongoing financial year. As mentioned, General Mills has an excellent dividend record and has successfully paid dividends for twelve consecutive years. After paying a dividend of $0.51 per share on April 8th, a $2.04 annualised dividend was represented by a dividend payout ratio of 54.4%. Over the last five years, General Mills has posted earnings per share growth of 6.8%, and the current growth prospects are rock-solid. At the current rate, we view General Mills to be a good buy as an excellent dividend stock.

The largest breakfast cereal market shareholder, The Kellogg Company, has experienced difficulty in the cereal division but still boasts surprising performance. Despite being best known for cereal, breakfast foods only comprise 25% of the company’s sales. Over the last quarter, Kellogg beat its earnings per share by 5.06% and in the quarter before that it beat estimates by 14.74%. At 0.83$ last time, Kellogg’s EPS is steadily on the rise, which is a good sign for investors. Food inflation and rising prices haven’t stifled the expectations of The Kellogg company. It expects profits to grow between 1 to 2% in 2022, largely due to the popularity of its breakfast cereals and snacks like Pop-Tarts.

Kellogg has had several significant hurdles to overcome. Labour strikes at four of its U.S. cereal plants undoubtedly impacted fourth-quarter profit and will have repercussions felt in the first quarter of 2022. Fortunately, Kellogg works were appeased after the company instituted a series of large pay raises. Even though a 15% wage increase over three years will impact cash flow, the raise seems to have improved investor and employee sentiment, which caused stock to rally significantly over the days following.

It hasn’t been a bad 2022 for the Kellogg Company. Shares gained just under 5% year-to-date, with 10.7% gains seen over the last month as the date grows closer to quarterly financial reports being released on May 5th. Despite the stock price rallying to $67.88 as of halfway through April, we feel that there is still room for significant growth. Already, K stock is trading above its average price objective of $66.75 and moving quickly towards its high of $73. There is very little chance that it’ll close anywhere near its low price target of $57, especially when one considers that the majority of analysts have marked K shares a “buy.” Furthermore, if The Kellogg Company manages to meet estimates, which it will likely exceed, its stock is almost certain to jump in May.