The Effect Of The Russia-Ukraine Crisis On Global Commodities 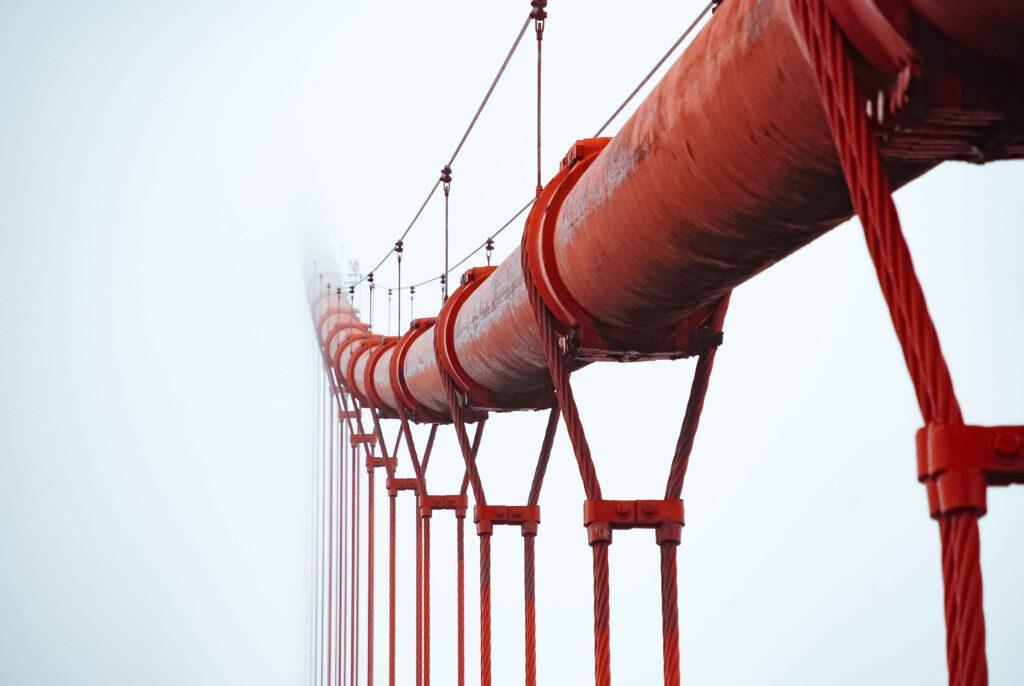 As tension tightens between Ukraine and Russia, prevailing uncertainty is causing commodity prices to whipsaw and upswing to higher than the already record-high levels seen. The longer the crisis continues, the higher oil prices go. Metals and mining are driven up. So is gas. Even certain food commodity prices are tossed into turmoil as the worry of war worsens.

Data from Wood Mackenzie, a global leader in natural resources data and analytics, shows that aluminium, copper, lead, nickel, iron ore, steel, thermal coal, cobalt, and met coal are all affected to some degree due to Russia holding a noteworthy market share. This being said, Russia’s contribution to the global supply of metals and commodities derived from mining only accounts for approximately 5% of the planet’s trade. Both Russia and Ukraine do, however, hold significantly large supply lines of certain compounds.

Europe receives almost all of its low sulphur-content pulverised coal injection, as well as 60% of its high-energy thermal coal imports from Russia. There is no other nation with low sulphur PCI stores of comparable volume. Even Australia ran out as of halfway through 2021. Russia is also responsible for 40% of the global mine production of palladium. Russia is also the third-largest producer of oil and the second-largest producer of natural gas globally. Given the right stocks and timing, an investment could fruit massive rewards as supply chain constraints tighten and the threat of sanctions looms.

As the risk of war rises, gas and energy prices are beginning to reach dangerously high prices. The whole of Europe will suffer under exorbitant power costs, which puts immense strain on the mining and metal industries. Mackenzie warns that escalating energy prices have a likelihood of shutting down 400,000 tonnes of metal refining capacity per year due to companies simply being unable to carry the base cost of electricity. Countless smelters will close their doors. All metal and mined commodities will see a sharp, lasting rise in their prices. Potential conflict in Ukraine also directly hinders Russia and Ukraine’s production facilities, edging prices even higher.

Ukraine has a number of sizable exports. While most iron ore and semi-finished iron are exported to Russia, the rest of the world will feel the impact of impaired seed oil production. As the world’s largest producer of sunflower oil, expect a price rise to be felt across the board, with a greater impact felt by those reliant on Ukraine for cooking oil, like India. If trends follow the Russian annexation of Crimea in 2014, the world may soon see skyrocketing wheat prices as well without the need for shipments to be significantly disturbed.

The Current State Of Affairs

So far, nickel, aluminium, and steel prices have soared alongside scattered other commodities. Oil approaches $100 a barrel with a likelihood to remain high for the foreseeable future.

Blockades continue to disrupt commercial shipping. Ukraine is demanding sanctions against Russia from the European Union in order to prevent being invaded, but sanctions would have worldwide and longstanding repercussions. Even crypto feels the effects of potential war and slumped below $40,000.

Across Europe, manufacturers are already battling widespread metal shortages. For as long as there is tension between Russia and Ukraine, the rest of the world’s supply problems will be exacerbated – industries that have already cut their production in response to high energy costs.

Should a diplomatic resolution between Russia and Ukraine fail to be reached, commodity prices will continue to rise to the point where the very foundation of certain industries are under threat. Investors need to stay aware of the state of affairs at every step of the way because if peace is found, volatility will be equally as high as the recent hike as prices begin to normalise towards their fair value.