The forex market during global economic and political tensions 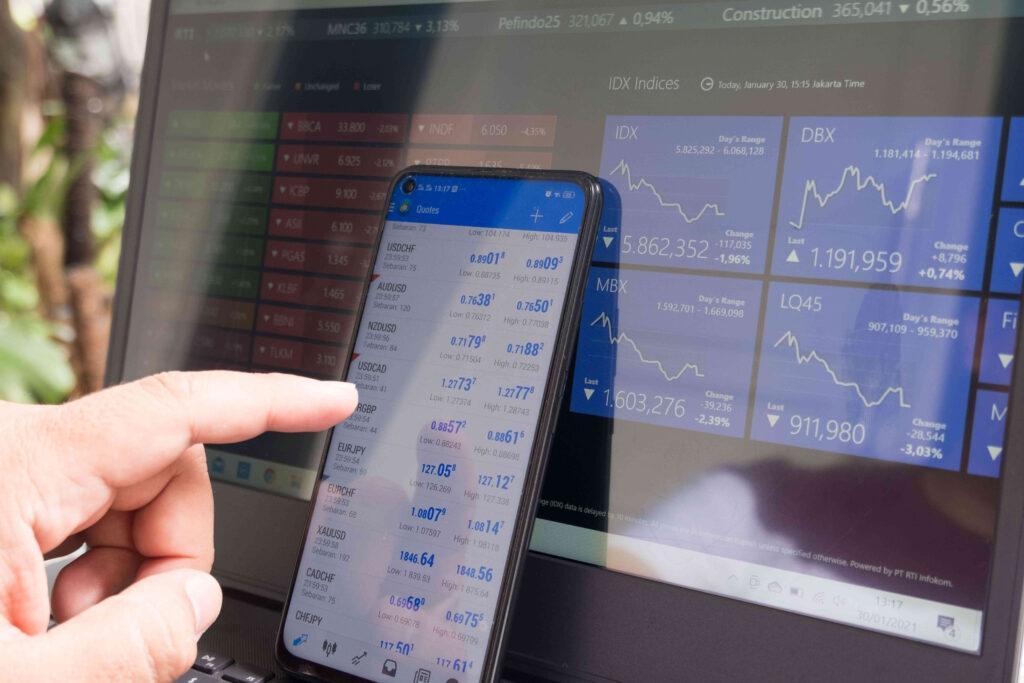 As the forex market struggles to recover from Covid-19, recent global economic and political tensions continue to cause inflation and increase commodity prices.

While the full extent of the pandemic’s economic impact remains unknown, the currency market remains volatile. Consider that the Great British Pound dropped to its lowest level against the US dollar in over 30 years after the first lockdown in March 2020.

Current global economic and political tensions add to this volatility as inflation continues to grow and commodity prices increase.

So, what has the impact been on the forex market?

While each country has its own struggles and triumphs, the decisions made by certain countries have a serious impact on the forex market.

For example, the U.S. Dollar, the European Union’s Euro, the Japanese Yen and the British Pound Sterling are a few of the most actively traded currencies in the forex market. “Exotic currencies” that impact international commerce and finance include the Russian Ruble and the Chinese Yuan (or Renminbi).

Political and economic tensions impacting these currencies have a serious effect on the forex market.

Recently, these countries have been involved in major conflicts and devastating economic decisions, such as;

Effects on the forex market

As the biggest and most active financial market in the world, the forex market (or foreign exchange) is instantly influenced by political and economic events around the world.

The interconnectedness of the forex marketplace means that even an isolated event can impact the entire market.

Impact of Ukraine invasion on forex

Conflict in the Ukraine has not had the expected result on the forex market. While the ruble dropped dramatically in value, other currencies strengthened or weakened depending on their trade relationship.

For example, US equity markets are trading higher than the day before Russia invaded Ukraine. Investors shifted their assets to a safer alternative, causing the ICE US Dollar index to hit its highest level since May 2020.

Countries that rely on Russian commodities, such as energy exports, were negatively impacted by the conflict. For example, European equities were the worst performer in global markets, due to their heavy reliance on Russian energy imports.

Impact of Russia sanctions on forex

Russia’s invasion of Ukraine had devastating knock-on effects on their economy.

The value of the ruble dropped 30% when the United States and European Union imposed swift sanctions. In response, the Bank of Russia more than doubled the interest rate to 20% in an effort to save the currency.

Russia had a stockpile of savings equating to approximately $630bn, but a lot of these resources are stored in foreign currencies, such as the dollar and euro.  These sanctions could make Russia’s forex reserves worthless.

In addition, the sanctions and the weakened ruble has opened up an opportunity for other currencies to perform well. For example, the sanctions have increased Russia’s dependence on China and the increased focus on the renminbi.

Impact of China and Taiwan conflict on forex

The status of Taiwan continues to fuel tension between the island and mainland China. Currently, the United States provides Taiwan with defensive weapons, but the full extent of their future involvement is uncertain. Analysts predict that the growing conflict could lead to further US involvement.

Currently, Taiwan’s economy is reliant on trade with China, yet their economic relationship has been disrupted in recent years. In 2020, Taiwan’s exports to China hit an all-time high. The future of the conflict, and how the world perceives the US involvement, could have a major impact on the dollar (and the renminbi).

Economic growth, geopolitics, interest rates and trade all play a key role in the forex market. The risks and opportunities vary depending on the relationship between these countries, and the dependency on certain resources.