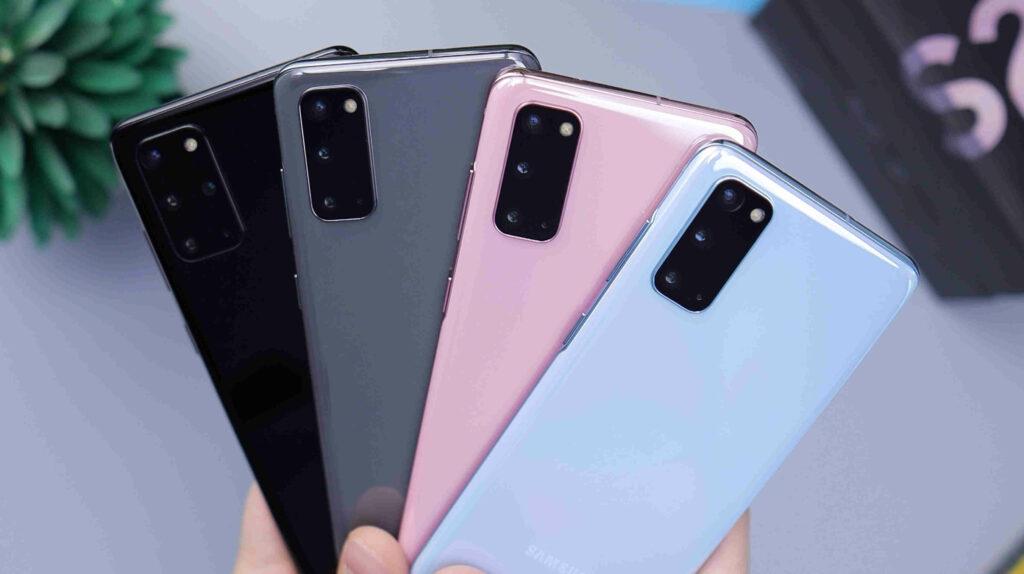 It’s no secret that various supply and economic issues have affected Samsung in recent years.

Chip shortages, the ongoing effects of the pandemic, and global economic challenges have all created problems for this multi-billion business empire.

That’s why its recent announcement of a $360 billion investment plan is so attractive to potential investors in its stock.

What Is Samsung’s Plan?

On May 24, 2022, Samsung announced its intention to increase research and development (R&D) spending to a staggering $360 billion.

Approximately $290 billion of this money will go towards domestic ventures, with the rest dedicated to its overseas concerns.

This higher spending represents a 30% increase over the company’s previous year’s spending. The expenditure will be spread over the next half-decade, lasting until 2026.

Samsung claims this investment will have positive ramifications for the company’s long-term growth and the South Korean economy.

In a statement, Samsung said it intends to create 80,000 new jobs, primarily in the biopharmaceutical and semiconductor spaces, between now and 2026.

These job creation figures also offer insight into where the company sees its future.

Samsung is shooting for long-term growth in the chip business, where it is already one of the world’s most prominent players.

But most notable is the company’s more aggressive approach to its biopharmaceutical arm, which it appears to be attempting to build up to the same level as the chips side of the company.

The announcement comes on the back of a 2021 pledge to invest $151 billion through 2030 in advanced chipmaking technology.

Combined, these announcements tell us that Samsung wants to develop its chip business so it can compete with major manufacturers, such as Intel Corp., for the business of companies like Nvidia and Qualcomm.

What Does This Mean for Samsung Stock in the Medium and Long-term?

Trying to predict where Samsung’s stock will go is tricky.

On the surface, this announcement suggests that we’ll see the company’s stock price rise over the long term.

If Samsung’s investment into more R&D work bears fruit in two of its most important divisions, investors who buy now may set themselves up for solid returns over the next few years.

However, digging below the surface with Samsung highlights some worrying issues.

In recent years, the company’s stock has stagnated due to several key concerns.

The unresolved issues in the semiconductor market, including global shortages and logistical problems, make many investors hesitant about investing in a global leader in that sector.

Perhaps Samsung’s R&D announcement is intended to shore up investors’ confidence by demonstrating that the company has a Plan B to help it deal with these issues. Whether investors bite on that and trust the long-term gameplan in the face of present uncertainty remains to be seen.

More worrying is the leadership vacuum that has existed at Samsung since 2021.

The company’s heir, Lee Jae-Yong, was sentenced to two and a half years in prison at the beginning of 2021 due to a bribery and embezzlement scandal. He was released in August 2021 after serving 207 days, though he was placed on parole following his release.

Still, these issues are on their way to being resolved. Lee Jae-Yong is in a position to lead the company again, which may bolster domestic and international investor confidence.

Plus, the announcement of $360 billion in R&D investment suggests that Samsung has serious plans in place to support long-term growth.

If investors are willing to navigate the murky waters faced in the short and mid-term, they may find that Samsung’s bright future can lead to impressive returns.