The Impact of Russia Sanctions on Wheat, Corn, and Soybeans 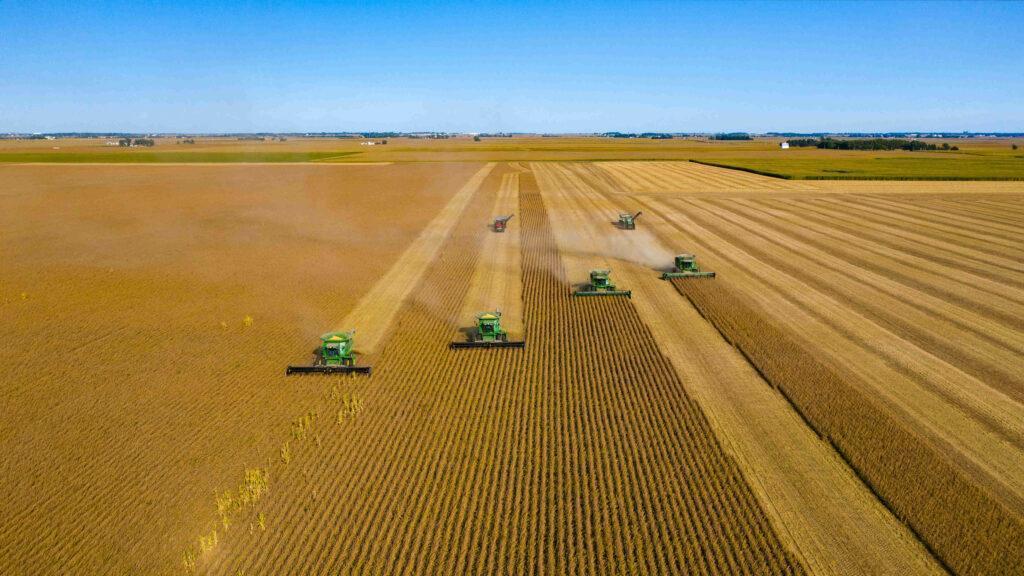 Russia’s attack on Ukraine has not only affected the lives of people living in Crimea, Novorossiysk, and beyond but it’s also led to sanctions being placed on the superpower from both the United States and Europe.

The fast implementation of sanctions will undoubtedly have a long-term impact on Russia’s financial resources. As well as impacting the trading of commodities such as wheat, corn, and soybeans.

The future of these commodities will largely be affected by how the coming days and weeks unfold, but the existing trends can offer guidance on the risks and opportunities of investing now.

Understanding the Sanctions Against Russia

Following Russia’s invasion of Ukraine, various countries have unveiled sanctions against Russia. Some of these countries include the United States, the United Kingdom, Japan, Canada, Taiwan, and New Zealand.

The sanctions predominantly target banks, military exports, and oil refineries. For example, the US imposed sanctions on Russia’s central bank, hindering the country’s access to hundreds of billions of dollars in assets.

Ukraine is the world’s fourth-largest exporter of both corn and wheat. Together with Russia, Ukraine provides 29 percent of all wheat exports.

In response to the invasion of Ukraine, corn buyers are switching from sourcing from Ukraine to the European Union. For every day that the Ukrainian ports are restricted, 100,000 metric tonnes of corn are taken off of the world market.

Each of these actions will have and have had a notable impact on trade overall, including commodities such as wheat, corn, and soybeans.

Take note: At the same time, China was easing trade restrictions with Moscow at the time of the invasion, allowing imports of wheat from Russia.

Russia suspended stock trading on Monday, 28 February, and both Nasdaq and NYSE have temporarily halted trading in the stocks of Russia-based companies that are listed on their exchange.

The Future of Commodity Trading

The conflict’s impact on commodity trading could have long-term effects. A European trader explains, “The impact of sanctions on Russia is also being assessed. Importers will have to switch elsewhere at a time of pretty tight global supplies.”