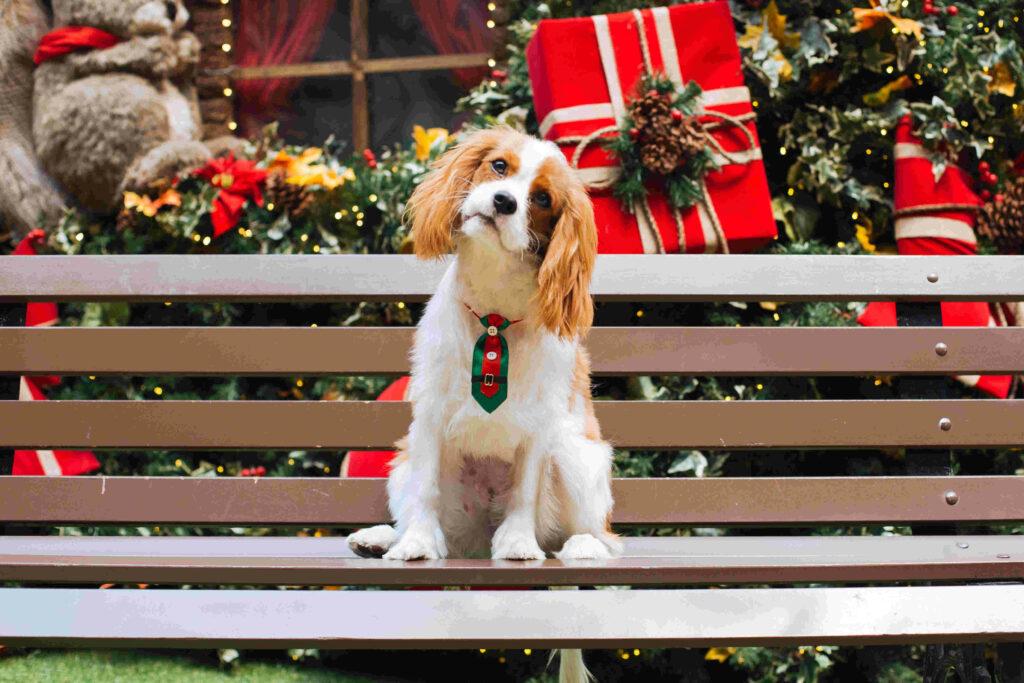 The pet industry looks likely to present some significant money opportunities to investors in the coming years. According to Morgan Stanley, the pet economy was valued at about $100 billion at the mid-point of 2021.

They say this industry valuation is set to triple to $275 billion by the time we hit 2030.

Several factors influence this growth, including increased per pet spending and favourable demographic data, that suggests up to 65% of people aged 18-to-34 plan to get a pet within the next five years.

That may be a good option. But before you start spending money on stocks, you should familiarize yourself with some of the major players in the pet economy and what their forecasts look like in the medium-term.

With a market cap of $12.8 billion, Chewy is one of the world’s largest online retailers of pet food and products.

It has had a pretty rough ride regarding its stock prices in recent years. Despite reporting 24% growth in net sales, reaching total revenue of $8.9 billion in the process, the company’s lack of profit figures made a lot of investors wary in the early stages of 2022. Chewy stocks fell by 69% in 2022 from a 52-week high.

However, the forecast looks positive for the company.

Improved business practices and a growing customer base increased by 7.2 million between 2020 and 2022 suggest a bright future for the company.

If Chewy can continue its growth, medium-term forecasts indicate it may double its current stock price by 2027.

Freshpet offers fresh and natural pet foods, which is a growing market among more health-conscious pet owners. This growth is demonstrated by the fact that the stock returned over 2,000% between 2016 and 2021.

The company is viewed by many as a slow disruptor of the pet food industry, thanks to its more natural offerings.

However, the growth it has achieved up until this point is directly tied to its expansion efforts rather than its business practices. Though its stock may be at a slightly elevated position right now, it’s in a recession-proof sector and looks set to benefit from post-pandemic tailwinds.

This could make it a good choice for the long-term, though the medium-term outlook is murkier.

With its market capitalisation of $5.7 billion, Petco demonstrates that brick-and-mortar retailers can still experience success in the face of stiff online competition.

The company operates 1,500 locations and has achieved consistent revenue growth between 2018 and 2021.

The current consensus around Petco stock suggests that it will grow by up to 57.17% over the next 12 months.

This would make it a strong short to medium-term buy, though the long-term future of brick-and-mortar stores may dampen the company’s performance in later years.

BARK’s most significant advantage is its subscription service, which is a massive plus for many investors who want to see a company that can generate recurring revenue.

Currently standing at a market cap of $1.4 billion, BARK is also making slow inroads into a growing sector.

The company’s main product, the BARK Box, achieved a sales increase of 42% in 2021, with its forecasts for 2022 aiming for a further 29% growth. In the medium-term, the company is in an excellent position to raise its earnings to $250 million per year, which would give it a market cap of $5 billion.

Analysts suggest this is a buy stock that will move towards profitability in the medium-term, even if it does so a little erratically.

Central Garden & Pet Company has a current market cap of $2.3 billion as a distributor and wholesaler of pet and garden products.

The company has also enjoyed a notable 59% return over the last three years, which is more than 20% higher than the overall market return of 36%.

The continued growth in pet and garden divisions may make this stock a solid choice for 2022. CENT’s intelligent acquisitions in the pet, lawn, and garden spaces also suggest that this company is preparing for growth in an expanding market.