The Platinum Jubilee Hangover – What Awaits the London Stock Exchange? 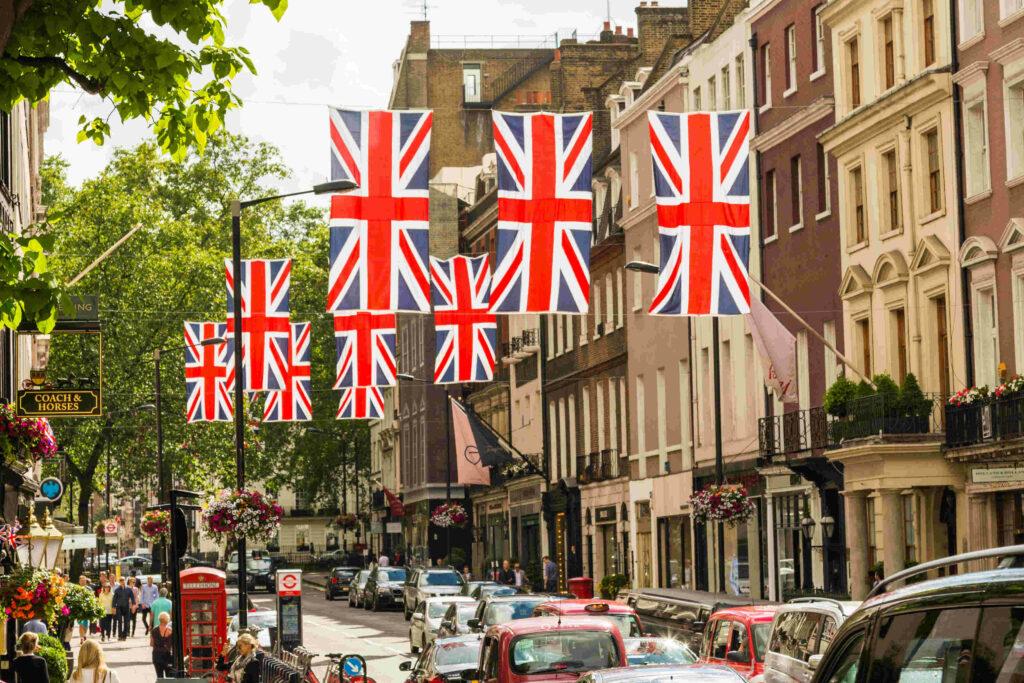 The Queen’s Platinum Jubilee has come and gone, and the UK has wrapped up a long weekend of merriment.

With bank holidays on Thursday and Friday before the Jubilee weekend, the country had four days of partying to celebrate its monarch’s historic milestone.

But the Jubilee wasn’t just a milestone.

It was a chance for the British economy, and by extension the London Stock Exchange, to get a much-needed shot in the arm.

The question is, will the economic boost that came with the Jubilee carry over?

Or is the London Stock Exchange heading for a post-Jubilee hangover?

How the Jubilee Affected the Economy

Prior to the Jubilee celebrations, many analysts predicted that the event had the potential to pour billions of pounds back into the British economy.

However, not all were in agreement.

Some pointed out that the ceremonial aspects of the celebrations would cost British taxpayers millions of pounds that the economic boost may not be able to fully cover.

While it’s certain there was a cost, the billions the Jubilee generated appear to have far overridden it.

Several analyses show just how pronounced the Jubilee effect was. According to Seven Rooms, which is a hospitality platform, the celebrations resulted in the hospitality industry benefitting from an additional £1.5 billion in spending.

Online discount website VoucherCodes published its own research, which suggested that UK consumers would spend up to £600 million on decorations and street parties, which adds to a predicted total of £6.37 billion generated by the event.

That’s all great news for businesses listed on the London Stock Exchange.

The sad news is that these boosts are unlikely to last.

The Jubilee was a one-time event that pumped a decent amount of money into the UK economy. But it’s not a long-term solution to the many issues affecting Britain and the London Stock Exchange at the moment.

Britain’s economy has already experienced a great deal of financial woe thanks to the pandemic. The UK’s GDP declined by 9.7% in 2020 alone.

Though a marked recovery was seen in 2021, to the point where Britain’s GDP was less than a percentage point below what it was pre-pandemic, this recovery masks further issues that will affect the London Stock Exchange.

Take Brexit as an example.

The economic fallout of Brexit was lost in the shuffle when the pandemic hit.

Even now, it’s still unclear how much of the UK’s current economic climate is attributable to Brexit and how much is the fault of the pandemic.

However, some reports suggest that the UK is becoming a less trade-intensive economy, as a result of leaving the European Union.

The Office of Budget Responsibility suggests the UK has seen a 15% reduction in trade intensity, meaning fewer goods and services are being imported and exported to Britain.

That’s worrying for many companies, though it’s an issue that may be resolved with new trade agreements.

Equally worrying are short-term issues, such as the Bank of England’s interest rate hikes and the high inflation currently affecting Britain.

Both are likely to curb consumer spending in the long-term, which may far override the money generated by the Queen’s Platinum Jubilee.

The domestically-focused branch of the London Stock Exchange is already down 13.4% on this point last year because of investor fears about rate hikes and rising inflation.

While this is somewhat alleviated by a 2.7% increase in commodity prices, this steep decline may be a sign of things to come for the long-term future of Britain’s economy.

Add to this the ongoing effects of the war in Ukraine, which has sent British energy prices through the roof, and you have another reason why consumers are likely to spend less in the coming years.

The Platinum Jubilee may have given the UK a quick boost. But it’s over and done with now, and the UK still has to deal with several major economic issues before stability returns to its financial markets.

Expect turbulence in both the short and medium-term until stability comes to interest rates, inflation, and energy prices.