Top Defence Stocks to Invest in 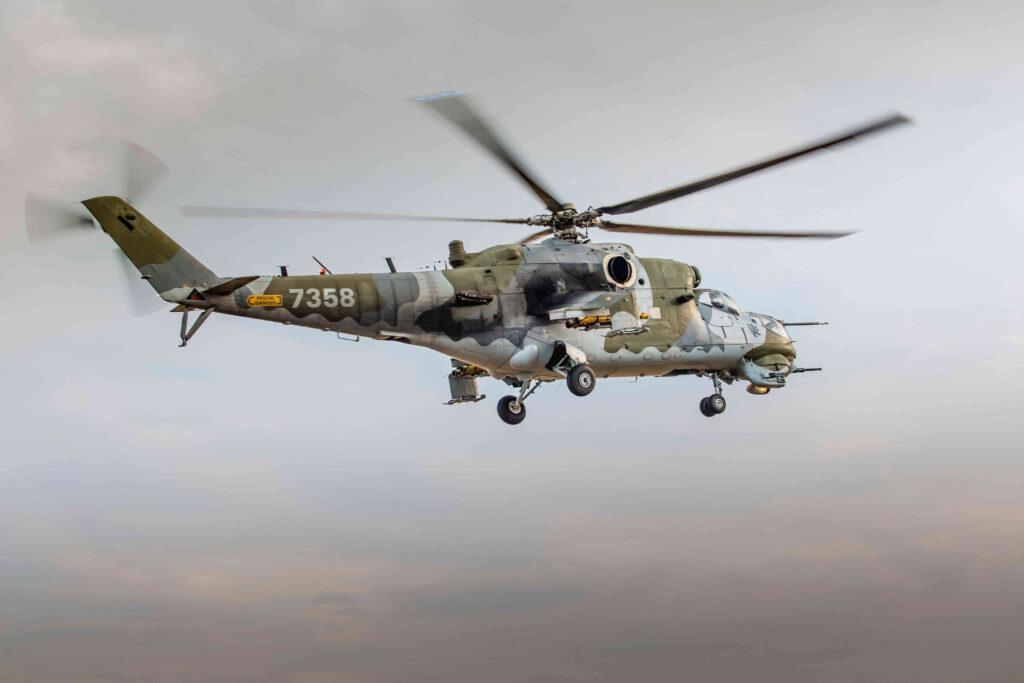 Afghanistan. Syria. Yemen. Ukraine. All around the world, the stakes continue to ramp up higher, and the business of war has become bigger than at any other time in history. Governments are the biggest customers of defence companies, and the more stable a government is, defence companies and their investors can predictably manage cash and project growth.

Defence stocks are some of the most valuable stocks worldwide, and this article shows you what stocks to wager on in the sector, according to analysts.

Defence Stocks You Should Buy Now

Defence companies offer a wide basket of products and services to their main customer, that is governments. Obviously, some defence stocks are better investments than others, and Bank of America analyst, Ronald Epstein (no relation of dead billionaire, Jeffery Epstein) estimates that US defence spending in the light of Russia’s invasion of Ukraine could rise from 2.8 per cent to anywhere in the range of 3.5 to 4 precent of gross domestic product. Such situations could lead to significant boosts to European and US defence budgets.

Epstein projects no less than $800 million in the US defence spending in 2023, creating massive opportunities for defence concerns. These are the top seven defence stocks you can invest in today.

The largest defence stock by revenue is none other than Lockheed Martin. Revenue peaked at $67 billion in 2021, with a resounding $17.73 billion Q4 posting. This represents a 2.5 per cent rise year-on-year.

Lockheed’s market cap is a princely $122 billion, with shares carrying a Composite Rating of 93 alongside an EPS score of 88.

Focused on aviation, space, and missiles, Lockheed Martin is the world’s biggest defence company. Considering its pure focus on on defence, the company is well qualified and poised to see out its lead contractor role on the United States’ F-35 Joint Strike Fighter project. This $400 billion project has been called the quarterback in the Pentagon’s developing war-fighting strategy to deal with rivals on the level of China and Russia.

Lockheed Martin stock is headed towards profit-taking range based on recent observations. The US and its allies have ordered 3,100 F-35 jets through 2035, priming Lockheed stock for steady, long-haul revenue.

In addition to an impressive space repertoire, Northrop Grumman has solidified its ranking as the go-to company for stealth bombers. The company has close links to the nuclear triad – a  combo of bombers, nuclear missiles, and submarines capable of striking in the event of external provocation.

Northrop Grumman has a reputation for growing its revenues, earnings, dividends, and free cash flow. Each of these four metrics have been an average 8.5 per cent, 20.3 per cent, 11.8 per cent, and 8.8 per cent respectively. The reason is that defence spending keeps growing on an aggregate level, and NOC remains one of the top stocks in the defence industry.

Besides being a relatively stable defence sector stock, Northrop Grumman offers outsized growth potential relative to its exposure to the space industry. Important customers includes telcos and NASA, because it offers services in space logistics, satellite launches, satellite maintenance, space security, and space propulsion systems. According to Morgan Stanley, space industry revenue could top $1 trillion by 2040 from the more-than-decent $350 billion at present.

NOC has an overall grade A rating according to the POWR Ratings system, which translates to a “Strong Buy.” Its forward P/E weighs in at 16.1 for a Value Grade of B, well below the S&P 500’s 20.3. A dividend hike streak of 17 years wins it a solid B grade for quality and the same for stability. A bullish-leaning Wall Street enables a Sentiment Grade of B. This includes 6 “Strong Buys,” 4 “Holds,” 1 “Sell,” and 1 “Strong Sell.”

CACI International isn’t one of the defence companies you’ll hear about on the news every night. But, that’s because they’re a holding company that through subsidiaries, provides expertise and technology supporting national security operations and government transformation and modernization.

Similarly, on January 11, 2022, CACI announced its award of a new five-year single-award task order to deliver network modernization of outside plant facilities and infrastructure across major United States Army locations. This project is worth around $514 million.

AeroVironment is one of the fastest-growing defence stocks you can trade. The company’s primary business is to design and manufacture small unmanned aircraft. They also make fast-charge systems for electric industrial vehicle batteries.

Antennae, sensors, and missile systems are also important product lines from AeroVironment to serve their US market.

For context, AeroVironment has a market cap of $2.44 billion.

The company reported a $48.5 million Q3 2021 net income relative to a net loss for the prior-year quarter, as revenue soared nearly 40 per cent year-on-year. Mounting international sales across product lines has been responsible for this performance, according to company executives.

As EPS went from negative to positive, a year-on-year growth calculation is not available.

General Dynamics is one of two major military shipbuilders. Its arsenal also boasts a portfolio of tanks and land vehicles that make it one of the key suppliers to the US Army.

This company is one of the largest IT and services businesses focused on defence. This ensures that it has some revenue stability even when the US Pentagon scales back on equipment purchases.

Few companies in any industry do as much as General Dynamics’$10.3 billion Q4 and $38.5 billion 2021 revenue. Its $65 billion market cap is only just over half that of Lockheed Martin’s, but the figures do not in any way de-emphasise the importance of General Dynamics in the defence industry.

Even though it continues to do good business with the US Navy, General Dynamics’ Gulfstream jet business makes it a viable business even in the absence of war.

Defence stocks will keep being in demand as long as the world is at its restive peak. Stocks such as Lockheed Martin, Northrop Grumman, Axon Enterprises, AeroVironment, and General Dynamics are good stocks to add to your portfolio.