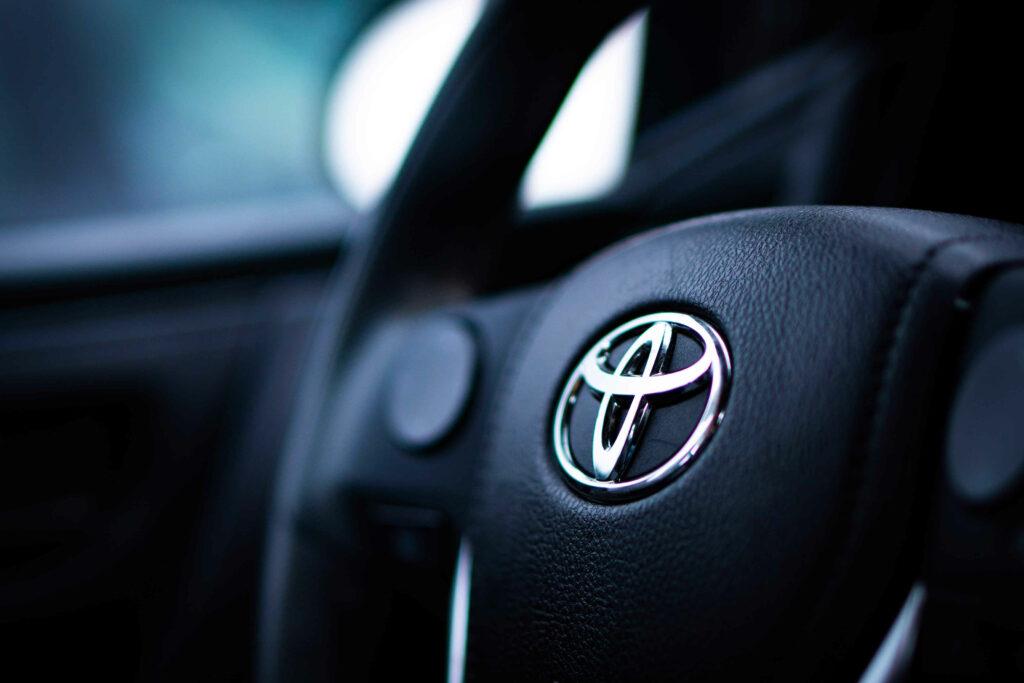 When stock picking, investors often try to see which brands stick out first when they think about stable and growing businesses. It’s not often companies can manage to be a household name while also continuing a steady stream of development that keeps investors and the general public happy. In the world of automobiles, Toyota Motor Group (NYSE: TM) fits such a bill.

Established in Japan late in the 1930s, the company has since grown to manufacture almost 10 million vehicles every year, many of them known for their reliability and consistency in standard. Indeed, the production methods that Toyota uses are so efficient that new branches of operations management were developed around their “just-in-time” models.

In this edition of Deal, No Deal, we look at if Toyota’s success as an automobile manufacturer translates to its valuation in the stock market as well.

It comes as no surprise to most that Toyota Motor Group’s stock performance is as relatively stable as the cars it produces, coming in at 10.83% growth this past 52-weeks, with an even longer-term horizon return of 60.24% over the past 5 years.

Priced at $170.78 (April 11, 2022) per share, Toyota’s P/E ratio also stands at a reasonable 9.56, indicating a healthy market interest without being overblown in terms of valuation. With a market beta of 0.65, you can expect this stock to move a little less compared to the market at large.

Despite having relatively solid financial performance over the past few years, Toyota’s size and breadth have given it a wide array of things to consider on all fronts. Firstly, consistent issues that have occurred with some of their vehicles in Australia threaten the company to have to pay over $2 billion in reparations to drivers.

But Toyota is also poised to continue outselling General Motors, its main competitor, well into 2022. Yet problems can still occur with the ongoing chip shortages plaguing the supply chain, partly due to the COVID-19 pandemic exacerbating demand for silicon chips.

Toyota is a definite deal for those looking to get into a solid blue-chip stock without having to worry too much about the fundamentals of the business. Toyota’s values and adherence to good business practices despite issues that plague certain car releases indicate a good forward-looking sentiment for the company for the years to come.