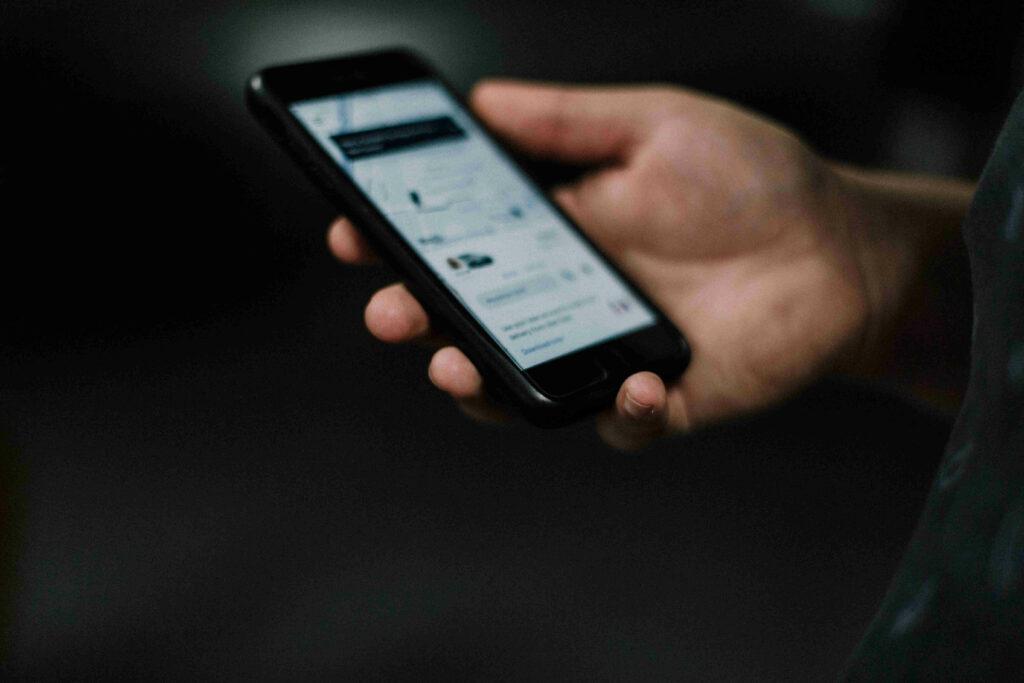 The term unicorn is used to describe a mythological horse commonly seen in high-fantasy literature and movies. It’s also a term to coin similarly rare companies that have caught the market’s attention as the next likely billion dollar company. There aren’t a lot of companies that can lay claim to having once been branded a unicorn, but Uber remains one of the first true unicorns to have entered the market as a start-up.

Does this status still ring true today? With the many changes in the overall transportation market, including several talented key competitors and internal disruptions, Uber hasn’t been able to maintain its once golden status. We will now look into Uber’s current state in today’s market to properly ascertain whether it stands as a true unicorn up to now.

Quantitative Analysis: How the Mighty Have Fallen

Uber might be a fairly established company now, but back in 2009 it was still fledging along as a taxi-transporation hub. But through sheer agility and smart movement they dominated the market as one of the first ride-sharing companies out there, effectively creating an entirely new business segment.

Unfortunately, it’s rare that many good things last in both life and in business. Since its introduction as a public company via IPO back in 2009 with a price of $41 per stock, it has reached peaks of roughly $60, only to crash down to its current price of $26.07 (a loss of 41% since its start).

Qualitative Analysis: Hard Times All Around

Uber isn’t the only one having a rough go at it in recent times. With the many changes that happen in this seemingly rapid-fire market, it’s hard to keep track of all the different variables that can affect Uber. For example, Ukraine’s oil crisis has forced Uber to apply fuel surcharges, upping their price and affecting total demand.

There are many things to attribute towards the recent slump in performance, but many analysts believe that Uber’s many past faults (including sexual harassment cases and compensation regulations breaches) remain as a hurting sticking point to the company. The past few years have seen a scaling back of the company, removing its business entirely from East Asia as stronger localized competitors rolled in and effectively downsizing its entire business.

Uber might have once been one of the most attractive stocks to look out for in its nascent stages, but the market is indifferent to nostalgia and promise, keeping only towards what is real and now. As the market continues to roil ever forward, Uber seems to be doing all it can to stay afloat with its negative income once more. As an investor, we would recommend holding off from Uber until some better governance choices are made by their internal executive team.