Victoria’s Secret Invests Into Bikinis & More – How Are Investors Reacting? 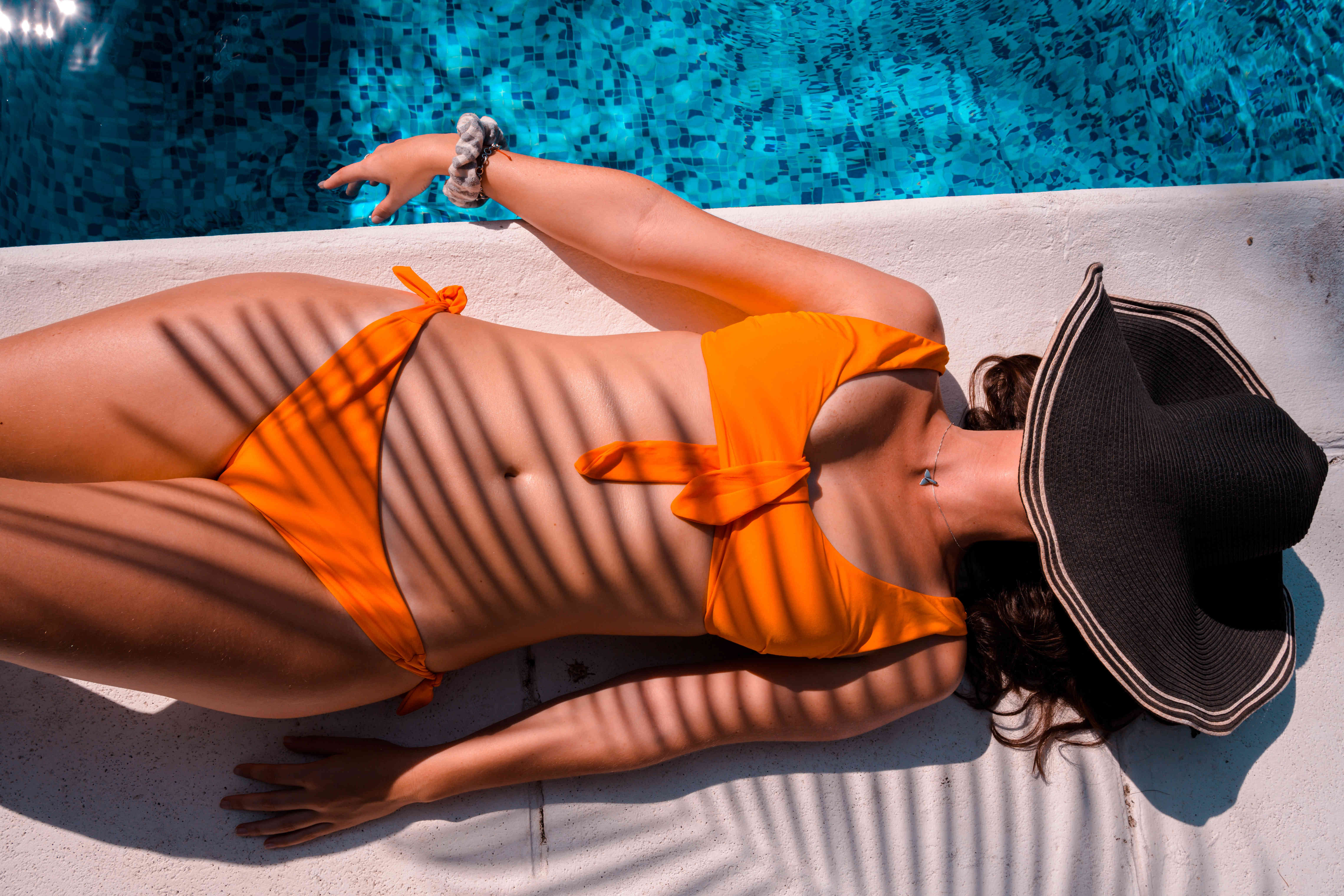 Year-to-date growth for Victoria’s Secret shares is down roughly 10.67%, and the company has recently expanded into swimwear which has signalled a great potential entry point for new investors and traders. As of the beginning of April 2022, Victoria’s Secret was trading at $50.15, but the expansion into beachwear and lifestyle has only just begun and is largely forespelled to bolster the transformation into the fashion scene over the last few years.

Victoria’s Secret poured an $18 million investment into a minority stake of the beachwear and lifestyle brand Frankie’s Bikinis which are famous for their “laid-back Malibu vibe.” While Victoria’s Secret’s CEO Martin Waters is excited about partnering with Francesca Aiello and the team at Frankies Bikinis, she noted that the investment is unlikely to affect financial projections for the first quarter of 2022. The investment improved the general market sentiment, causing VSCO stock to rise by 3.2% on the day following the announcement.

The recent investment is a part of a massive ongoing rebranding exercise that is moving the company away from racy, sexually provocative ads and towards comfort, diversity and inclusivity that aims to deliver fashion and swimwear for women of all shapes, sizes, and cultural backgrounds. It is not only Frankies Bikinis that are helping to diversify Victoria’s Secret’s product line. Happy Nation opens its online-only doors in April and will be supplying bras, panties and apparel for pre-teen shoppers.

A Successful Exercise In Rebranding

Over the last year, shoppers will have noticed branding and advertisements shifting from alluring images of lingerie-clad women to body-positive ads boasting claims of comfort, larger available sizes, and product selections spanning both provocative merchandise and everyday affordability. Victoria’s Secret is no longer just about being unabashedly sexy but rather also about empowering all aspects of women’s lives, but only time will tell whether the brand’s rebirth will stop sales from slipping as they have over the last few years.

The Worries Of Victoria’s Secret Bears

Bearish investors are afraid that Victoria’s Secret’s recent growth and seemingly good performance hasn’t been simply due to the August 3rd, 2021 spin-off from Bath & Body Works (presently L Brands), who tried to sell the company for years. However, this isn’t true as the lingerie brand had been working on the turnaround since as early as the start of 2020. Now that Victoria’s Secret has separated from L Brands, there’s no more association with the previous tainted sexual imagery as well as the soaps, fragrances, candles and body care products that were weighing it down.

It appears that the initial rebranding efforts are being noticed as Wall Street Analysts have largely been increasing their stock price forecasts. VSCO is currently just over 33% away from its median forecast of $75, which is up from its last estimate of $50.23. Stock is about $3 away from the low estimate of $54, and the high projection is seated at $100. At the close of 2021, sales were up 3% year-over-year, with a particularly strong fourth-quarter reported. The growth was accompanied by a $250 million accelerated share repurchase program which is a key indicator that the company feels its shares are well priced and likely to rise. It also improves the earnings per share – great news for long-term investors.

There’s no doubt that 2022 will be an exciting year for Victoria’s Secret. Already, immense diversification has been shown across the company’s product line. Furthermore, there’s a co-branded Victoria’s Secret credit card coming, thanks to a partnership with Bread Financial. The deal has pushed MasterCard shares higher and is likely to lift VSCO over the coming weeks to months as well. We feel that Victoria’s Secret stock is a strong buy as it seems unlikely that stock will drop much closer to its 52-week low of $39.79, but it’s almost certain to smash through its conservation median price forecasts. For as long as Victoria’s Secret stock is trading at the same level that it was in the first week of April 2022 or lower, we’d advise it to be a good deal and a strong buy for good end-year returns.