Virgil Abloh’s Death: How Will It Affect the Stock Market? 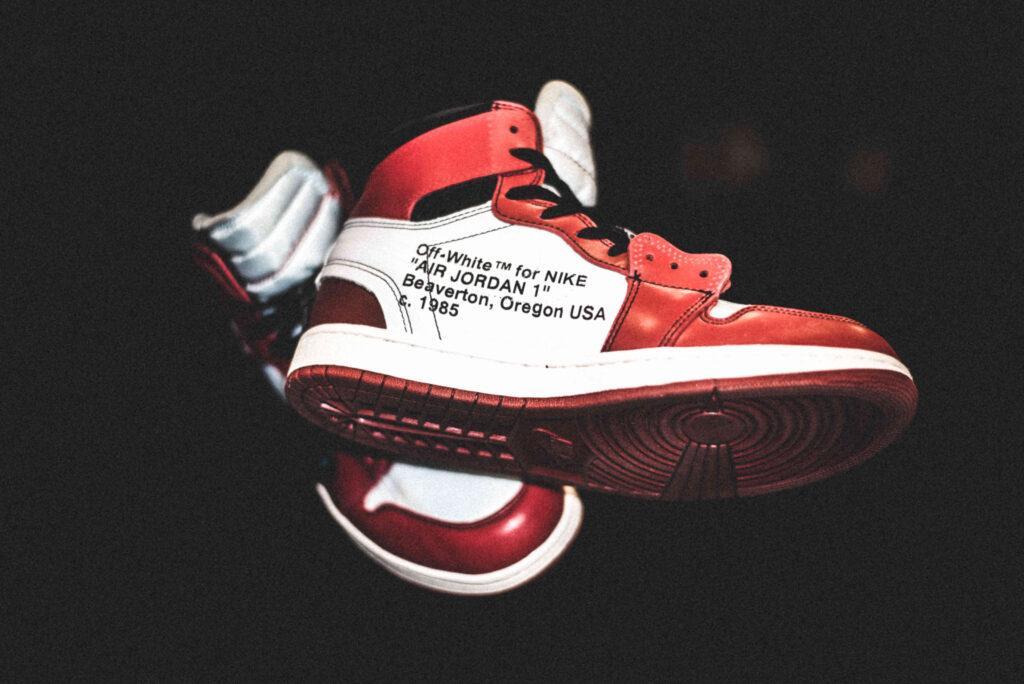 The fashion industry has lost yet another leading light to cancer. Virgil Abloh was no less than a visionary leader in the industry. Having blazed the trail for equity and inclusion in the fashion industry, his exquisite fusion of high couture and streetwear became a tasty novelty that became too hard to ignore. But, unfortunately, Virgil Abloh passed away at only 41 years old.
While alive, Virgil was called the Karl Lagerfield of this generation. The comparisons remain rife, but Virgil’s ubiquitous, consumer-friendly presence could have interesting implications for the LVMH (Louis Vuitton Moët Hennessy) group and the stock market at large.

LVMH chairman and chief executive Bernard Arnault, obviously shaken by the unfortunate development, admits the entire company is “shocked after this terrible news.” But, beyond the tone of genuine grief in those words, one can identify the hint on the implications Virgil’s demise could have on company fortunes. But, that might only be the case if an equally big (or bigger!) superstar succeeds him as a top LVMH executive.
Regarding how far-reaching his death might influence the stock market, it may end up being nothing more than a short-lived dark spot for an industry full of ups and downs. What really matters is his larger-than-life legacy which will keep the fashion industry in the news for some time. This is especially true for underrepresented communities with increasingly better economic power.

Paving the Path for Future Generations

The common thinking in black communities could then be, “If VirgilAbloh did it, so can I.” In other words, Virgil has become a real inspiration for black and other minority youth who desire a spot in the world’s most influential blue-chip companies. For the companies, the perfect recipe for a win-win situation is to leverage this to make a case for diversity and inclusion within their ranks.
A socially aware workplace culture is known to bolster company fortunes. So the more companies on the stock market play this game, you can expect a net positive impact on every index.

Abloh may have played a significant role in revolutionizing pop culture, yet, he’s managed to bring the money to the streets (or the streets to the money, if you prefer). He designed Big Mac cartons for McDonald’s, furniture for IKEA, and refillable bottles for Evian.
Virgil’s memory remains in the hearts and minds of those he worked closely with; however, it’s the irresistible resounding acceptance of his work that resonates with those on Wall Street. This final piece is what moves markets.