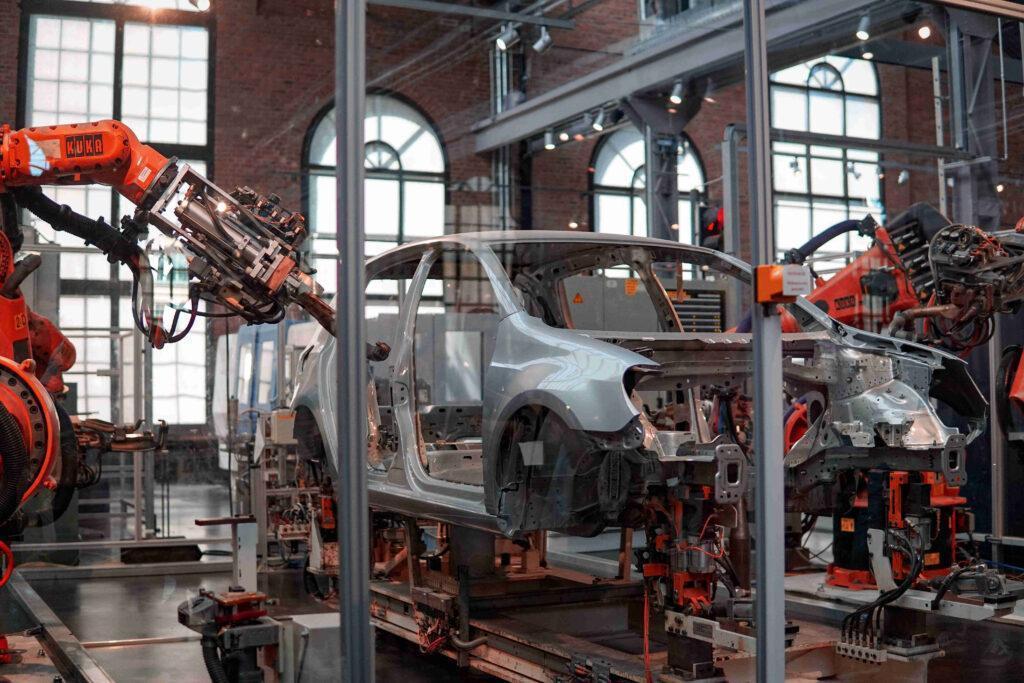 The war in Ukraine has sent the world into a frenzy as investors scramble to sell stocks and businesses attempt to keep their heads above the water. Various industries have been impacted to different degrees. While oil and gas prices soar, the world also braces for a wheat shortfall.

The auto industry is not immune from volatile repercussions due to the conflict in Ukraine. Many speculate that the war could cause car manufacturers to plunge into a new supply chain crisis.

Let’s consider the current state of the auto sector and how the conflict has created a new crisis in the supply chain, as well as the effect that it could cause in the commodity market.

The Globalization of the Auto Sector

In the past three years, the Russian vehicle market announced between 1.6 and 1.75 million in annual sales units each year. Comparatively, these figures equate to one-tenth of the U.S market and 2% of global sales in 2021.

However, many of the world’s auto assembly lines rely on supplies from Russia and affected nations. As a result, the production process has slowed dramatically in the likes of Germany, Britain, and Austria.

Major manufacturers have been forced to rely on other countries to keep their business operating. For example, Germany has increased their dependence on China, a relationship that was already strained beforehand.

The Conflict’s Impact on the Supply Chain

Russia’s decision to invade Ukraine has had a devastating effect on various aspects of society, extending far beyond the borders of conflict.

Regarding the auto sector, the Russia-Ukraine conflict could reduce the global production of new cars and trucks by millions of units in 2022. Russian production, in particular, will feel the greatest impact as many companies have suspended operations.

The sanctions and continued trade implications are expected to expand the ripple effect, delaying auto production around the world.

The European auto market is expected to feel the effects of the supply chain crisis before the United States. For example, Jeff Schuster, president of global forecasting and the Americas at LMC Automotive, has already adjusted his firm’s forecast to cut 700,000 units of European production.

The impact of Russia’s invasion of Ukraine is already visible in the auto sector as the supply of various parts is restricted. For example, the reduced supply of wire harnesses for the vehicle’s wiring system is bottlenecking the production process. Additional research from IHS Markit predicts that semiconductor chip restraints will reduce vehicle production by 3.5 million units in 2022.

The longer that the conflict continues, the higher the risk of inflation and restricted auto production. In turn, vehicle prices will increase further.

Large auto manufacturers are responding to the supply chain crisis by reducing production.  Limited access to wire harnesses, in particular, are interrupting the supply chain and production process. European automakers, such as Audi and Mercedes-Benz, have already announced that they plan to cut production output.

Even with reduced production and the impact on the stock market, various experts predict that the situation remains fluid. For example, IHS forecast global sales of 82.4 million vehicles in 2022, a 3.7% year over year increase.

Some of the big auto players make up a large market segment in Russia.

Since the conflict, there has been a shift in dependency on China, which has become the world’s fastest-growing car market. For most of the large automakers and suppliers, such as General Motors, Volkswagen and Tesla, China is a major source of profit.

Just like many other stocks impacted by the Ukraine crisis, there’s an opportunity to invest as stocks become an in-demand commodity. However, the uncertainty of how the conflict will continue in months to come makes investment a major risk.

Careful consideration needs to be given to both the conflict and Russia’s contribution to the auto sector, as well as the impact of trade restrictions and the involvement of other major players, such as China.