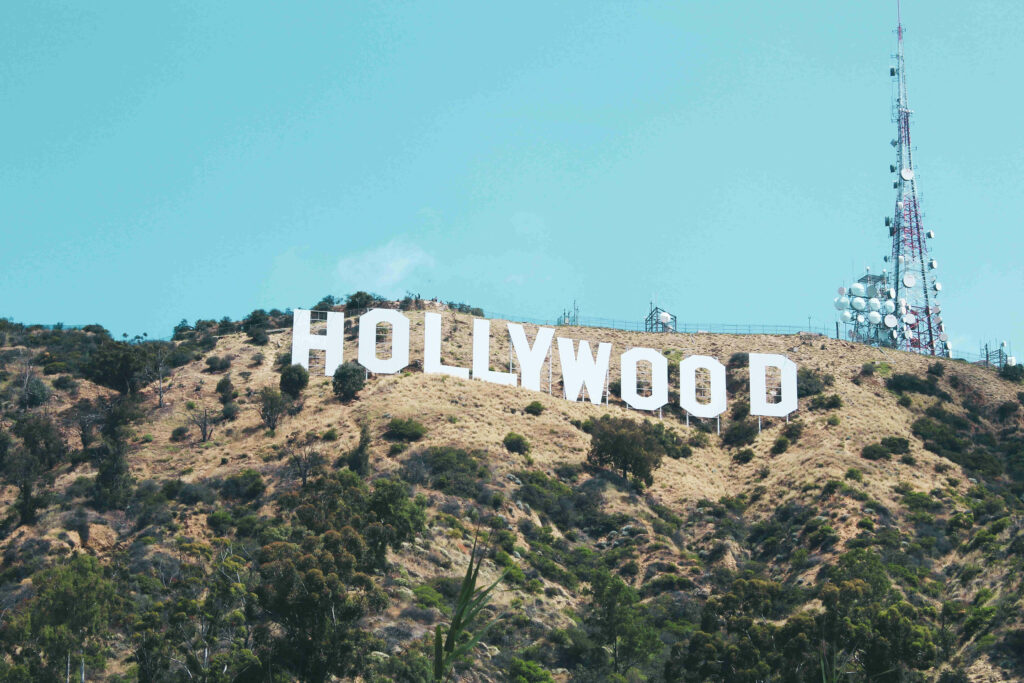 Warner Brothers Discovery (WBD) includes more than popular, award-winning movies such as King Richard and The Matrix. Instead, the group includes the combined assets of Warner Bros. film studio, HBO, TNT, CNN, and other television channels such as Food Network, HGTV, TLC and Animal Planet.

After a major merger, the streaming giant officially started trading on Nasdaq, opening at $24,08 on its first day.

So, is it worth getting involved?

Warner Brothers Discovery is a new player on the stock market, with Discovery, Inc and AT&T recently closing their deal with WarnerMedia on Friday, April 08, 2022. Ultimately, the agreement found AT&T receiving $40.4 billion in cash and WarnerMedia’s retention of certain debt at closing.

The merger has been described as a “mega-merger” which has positioned the newly formed media giant as one of the biggest players in the industry. The leadership team has reshuffled, and there are clearly defined roles for key operational elements. Most notably, WBD has been added to Nasdaq for public trading.

Those holding AT&T stocks received 0.241917 shares of WBD for every share of AT&T held. As a result, 1.7 billion shares of WBD were exchanged, representing 71% of the total.

The start of trading was expected to be volatile in the first few days, with WBD giving up its early gains on its first day of trading. For example, WBD stocks fell approximately 3% to $23.75 in the afternoon on the morning of the opening.

Yet by the end of the trading week, both WBD and AT&T ended with their respective shares selling at a 3% increase.

While the short-term dynamic of WBD stocks settles, investors are anticipating long-term potential.

The Future for Warner Brothers Discovery

The estimated market cap for WBD is between $45 billion and $60 billion. Going forward, experts predict that WBD will generate strong returns and compete with other giant players, such as Netflix, in the streaming market and by contributing to the slow death of linear TV platforms.

Even so, investors who want to buy WBD stocks need to consider that the company is starting with significant debt, due to AT&T.