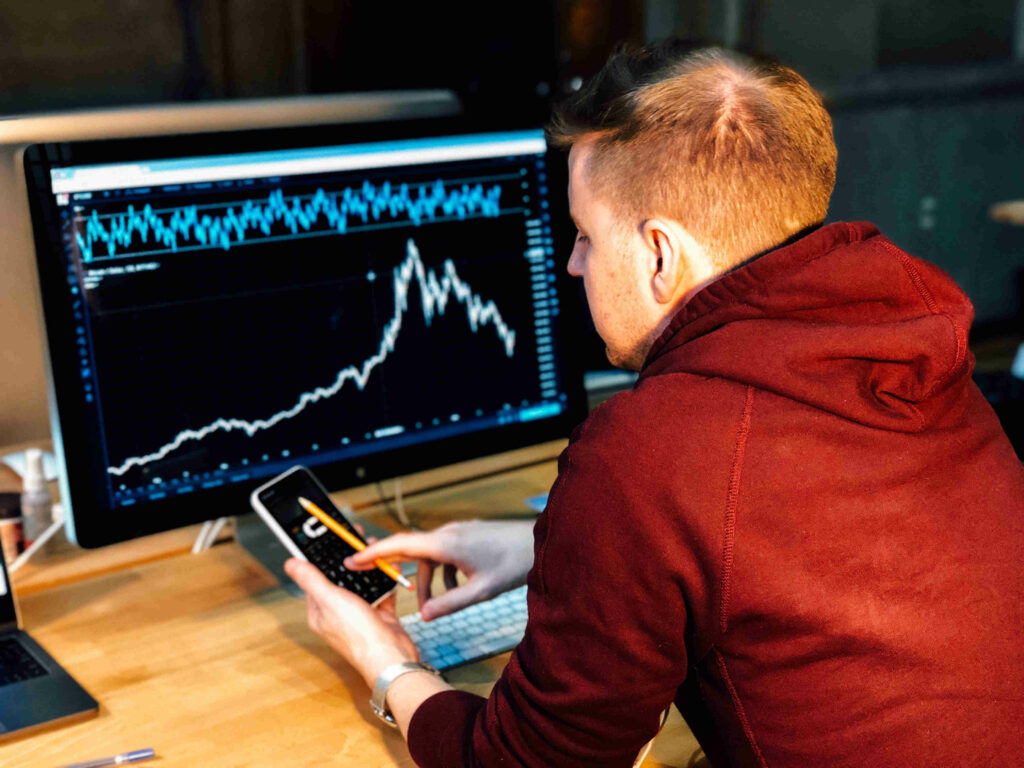 So, is there a future for Bitcoin after this steep fall? What are its 6-month and 1-year outlooks?

Investors have made massive fortunes in cryptocurrency over the past decade.

Bitcoin, Ethereum, Dogecoin, and other coins have become household names. Hundreds of crypto exchanges have sprung up, making trading easy.

However, cryptos are largely unregulated like the old Wild West, where everything goes from money laundering to financing organised crime.

Most governments are uncomfortable with crypto. They have been doing everything possible to discourage people from dabbling in them. Many investment companies warn investors that their crypto investments may end up worthless.

Yet, these misgivings did not seem to apply to Bitcoin, the bluest of the blue-chip cryptos. Bitcoin valuation simply kept going up and up, or so it seemed.

But was that actually the case?

All cryptocurrencies are volatile, and Bitcoin is no exception. To look at the current fall in price in context, we need to take a step back and look at Bitcoin’s price history.

So, Bitcoin has tanked in the past but always recovered. Will this trend continue? Or is all lost for Bitcoin?

To answer this, we need to look at a few factors, starting with why people buy Bitcoin.

It is easy to understand why people buy stocks (they become part owners of a company) or bonds (they get ownership of a debt that will be repaid). But what does buying Bitcoin get you?

Sure, you can use it to buy coffee, groceries, or pay your employees, but that is not why people invest in it. People buy Bitcoin because they think it has value. They believe that the price of Bitcoin will rise higher. But why do they think that?

The design of the Bitcoin system caps the total number of coins at 21 million, making that a hard upper limit.

Ultimately, price depends on demand, and scarcity drives demand. Bitcoin cannot be counterfeited. You can easily send it to another user or merchant by transferring it to their digital wallet.

All these are reasons why Bitcoin has captured the imagination of investors and created demand.

There are many dissenting voices.

Warren Buffett has said he will never invest in cryptocurrencies as he does not see any value in them. More recently, the Chinese government warned that Bitcoin would soon collapse.

On the other hand, many prominent business leaders have given crypto a vote of confidence. They include Lloyd Blankfein, former Goldman Sachs chairman, and Jack Dorsey, the founder of Twitter.

Let us now return to our earlier question.

Will Bitcoin ever recover to its earlier levels? Experts say it is possible, but it may take time.

Looking at Bitcoin’s past record and loyal fan following, it is likely to recover somewhat in the next 6 months to a year.

Most experts see a positive future, though they are reluctant to predict numbers and timelines.

However, when all is said, it is difficult to forecast accurately whether Bitcoin will reach or surpass earlier heights or whether it will bite the dust of obscurity.

Take a hard look at your financial situation before putting your hard-earned money into Bitcoin. And definitely talk to a trusted investment adviser.