What Will Happen to Electronic Arts’ Stocks Following the Collapse of Its FIFA Deal? 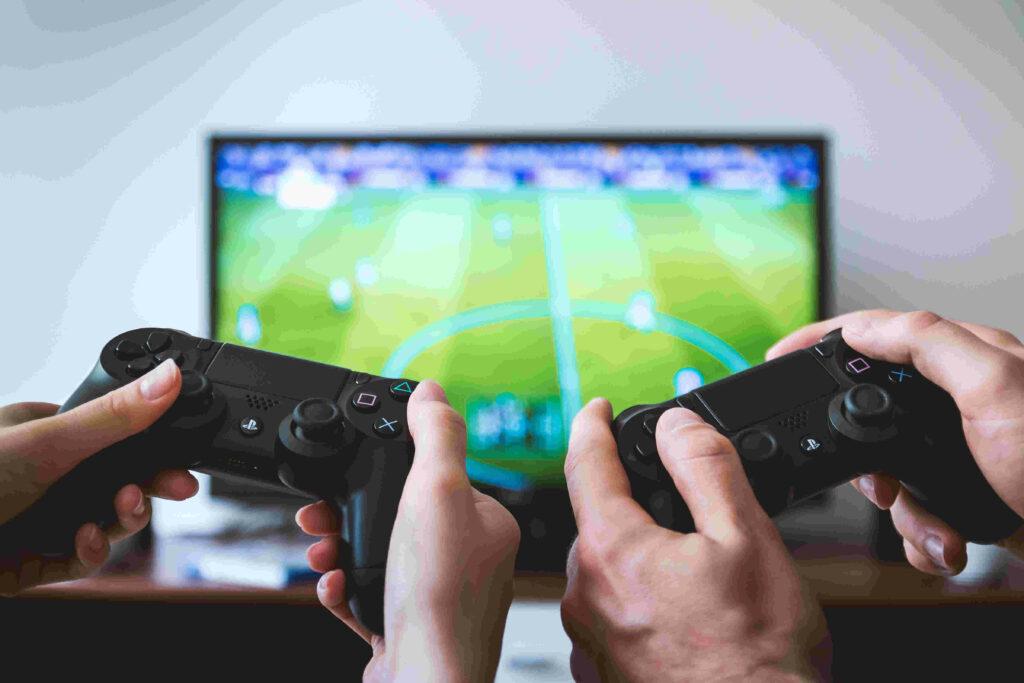 In 1994, Electronic Arts released FIFA International Soccer on various consoles. Since then, the FIFA series of games has grown into a global juggernaut.

Electronic Arts have held the license since that initial 1994 release, offering yearly updates and tie-in games over the last 27 years.

But the FIFA empire the company has worked so hard to build is set to come crashing down in 2022.

Towards the end of 2021, the market started hearing rumblings that FIFA wasn’t happy with the license agreement it has with Electronic Arts. Those rumblings turned out to be true and have resulted in a situation where Electronic Arts are no longer the FIFA license holder for the first time in nearly three decades.

Here, we look at the effects the loss of the FIFA license may have on Electronic Arts’ stocks.

How Did the FIFA Deal Collapse?

The collapse appears to have occurred, in part, because of the rapid growth of the FIFA franchise of games.

Since 2000, the FIFA titles have generated approximately $20 billion in sales, with FIFA 22, the latest instalment in the franchise, being the most successful to date. In return for its license, FIFA received $150 million per year from Electronic Arts.

In 2021, negotiations began to renew the deal. Given the success of the series, FIFA wanted to increase its annual payout by more than double, with some sources stating its demands would see it receive more than $4.5 billion over the next 10 years.

Faced with doubling the production costs of the series, along with other restrictions FIFA wanted to put in place surrounding the use of its brand, Electronic Arts decided not to renew the license.

Electronic Arts stockholders may face some serious concerns in the short-term.

The loss of the FIFA license combined with the underperformance of several of the company’s other franchises creates a turbulent short-term future.

That turbulence may continue in the short-term. However, the recent increases in the company’s stock price suggest that the loss of the FIFA license may not be as disastrous as some analysts would predict.

After all, the FIFA games accounted for 29% of Electronic Arts’ total revenue in 2021. Surely, the loss of the license will impact that figure.

For starters, FIFA 23 is still scheduled to come out during the latter half of 2022. That means EA gets to benefit from the FIFA branding for one more game before its licence ends.

In the medium and long-term, Electronic Arts have gotten ahead of the issue by announcing its new series, EA Sports FC.

This new line of soccer titles will build on the established technology and gameplay of the FIFA series, neither of which FIFA owns. That means the first EA Sports FC title will likely look and play a lot like FIFA 24 would have looked and played.

Being free of the FIFA license also means that Electronic Arts is in a position to explore new monetization strategies. We’ll likely see a version of the money-spinning FIFA Ultimate Team gameplay mode.

The company has also suggested that it may explore the non-fungible token (NFT) sector with future releases.

For its part, FIFA claims that it has already started negotiating with third parties about the development of future FIFA-branded games.

It All Comes Down to the Brand?

What does all of this mean for you as an investor?

It depends on how powerful the FIFA branding is versus gamers’ appreciation of the game behind the brand.

Electronic Arts already has a built-in audience of millions of gamers who loved the FIFA series. These consumers are unlikely to abandon the company’s trademark style of soccer in favour of chasing a license.

What’s more, any new developer who tackles the FIFA licence will likely have to start from scratch, which is a tall order when faced with a new Electronic Arts offering that has decades of experience behind it.

So, it appears unlikely that gamers are going to migrate away from Electronic Arts due to the loss of the FIFA license.

However, the company’s stocks may continue experiencing short-term turbulence until the release of EA Sports FC shows investors how popular a standalone Electronic Arts soccer game can be.