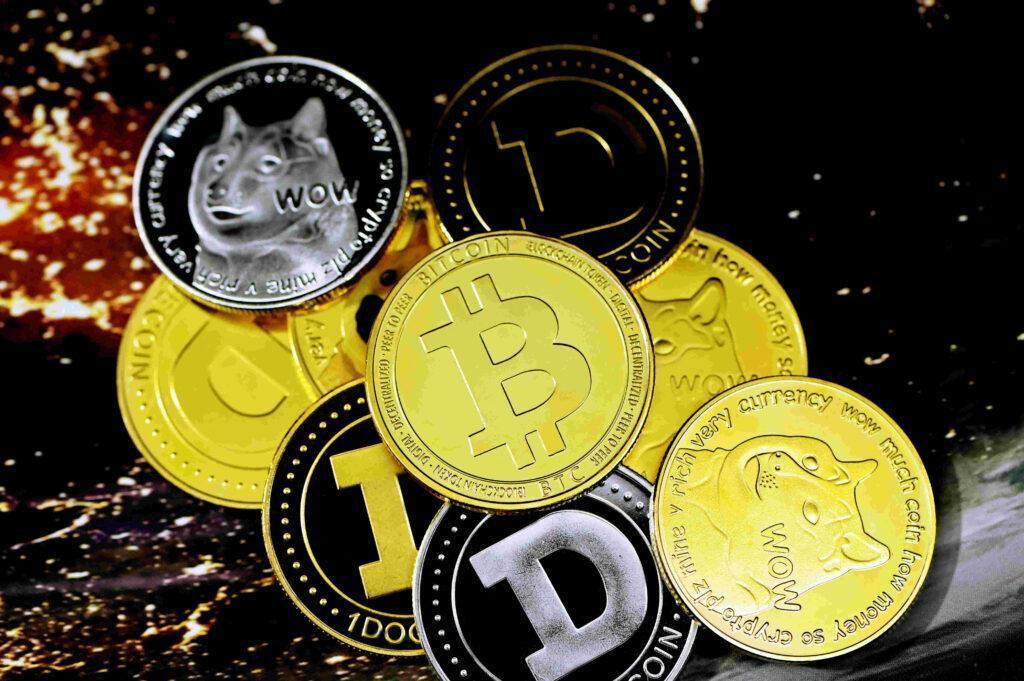 Investor sentiment shows a market shaking in its boots as hordes of confused, low confidence non-HODLing traders began dumping digital assets upon the very start of Bitcoin’s descent. After all, it’s a long way down from a high of $69,000 in November 2021 to just below $34,000 at the start of January 2022 and a fast fall at that. While doom and gloom are all-too-easy to speculate, one has to remember that this isn’t the first time cryptocurrencies have “crashed.” Bitcoin dropped 65% in the span of a single month in 2018, but the dip proved to just be a drop in the ocean of the price BTC would later reach.

So, What Exactly Is Happening With Bitcoin, Ethereum And Global Cryptocurrencies?

While no singular factor can be blamed for the recent fall in cryptocurrency value, several prominent happenings have shifted the sentiment and price. It’s not just crypto that’s slipped but global stocks too. Analysts largely agree that the interconnected nature of large institutional funds and digital assets has led to the two declining in tandem. The S&P 500 is down 8%. The NASDAQ is down just over 12%. Even the FTSE 100 caused a scare when it dropped a full percentage point midway through January.

Further investigation shows that the DOW Jones and S&P 500 have been at their lowest since March 2020, when the coronavirus cast America into recession. Meanwhile, the NASDAQ is down 15% for the month, which is believed to be the lowest low reached since the 2008 financial crisis. Global markets are at a correction and panic point, not just Bitcoin, Ethereum and other cryptocurrencies.

One of the most impactful occurrences to affect Bitcoin’s recent drop was the premature ending of the US Federal Reserve’s asset purchasing program. Just moments after the December Federal Open Market Committee meeting announced its increase of interest rates and immediate action to stop its recently aggressive help policy and reclaim its balance sheet, BTC started slipping and soon pulled back to a critical resistance point.

To make markets even shakier, there is the ongoing but never concluding discussion about cryptocurrency regulation by the SEC. Furthermore, Russia’s central bank recently raised concerns about mining and using cryptocurrencies in the country. With Russia currently standing at one of the world’s top three mining countries, a ban would undoubtedly coax digital assets to crash even further. While the Russian Ministry of finance opposes the ban encouraging regulation instead, the controversy has added to crypto’s recent volatility.

Yet, it hasn’t only been the regulatory action of countries and global bounce-back from the pandemic that’s offset crypto. Elon Musk, whose company Tesla owns just over $1.5 billion in BTC, decided to reverse the public announcement that it would be accepting Bitcoin due to the environmental implications of mining. January has been a hard month for digital assets in terms of both credibility and feeling the effects of global trends.

The Most Realistic Outcome

If leading analysts are right, which we believe they are, cryptocurrencies have found their new bottom ground and are due for a reversal before halfway through the year. For Bitcoin, that’s around the $30,000 mark. Yet, already BTC is retesting the $38,000 resistance mark for the second time in quick succession as of January 26th. Signs are pointing towards a potential recovery and BTC price rise to $40,000 or more. The technical analysis reveals that Bitcoin is testing the next critical level of $39,600, and should it push through the resistance, we may be in for a significant breakout phase. If not, it is likely that cryptocurrencies will hover around their present low for a little longer.

If the bearish turn does indeed pull a 180° and start a support run soon, more optimistic forecasts speculate that BTC will rally to $100,000 by halfway through 2022. This would mean that almost a trillion dollars would be invested over the next six months. Should uncertainty concerning regulations and the possibility of not rallying for the third year in a row clear, this starts becoming more likely. If interest rate hikes don’t keep inflation below 2% and more companies start adding BTC to their portfolio, the chance steadily increases.

The only way that Bitcoin and other cryptocurrencies won’t come out of this year stronger is if massive numbers of long term investors decide to liquidate their Bitcoin to gain trading capital. Another worry is that regulatory issues will pose a major problem and, in turn, plummet digital asset pricing. Essentially, the only way for doomsday analyst projections of $10,000 BTC price to come to fruition would be an entity manipulating markets in an unpredictable manner or a global economic event like the world suffered in the March 2020 stock market crash. For now, Bitcoin is steadily correcting, and the whole world has eyes on the trend.