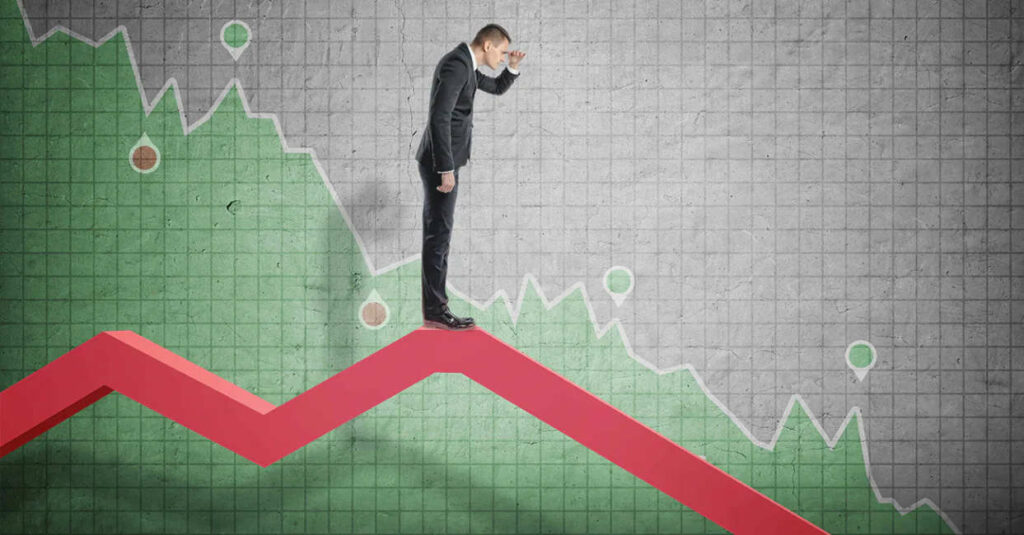 On Saturday 18th of June, bitcoin fell below the $20,000 psychological barrier.

That was a big moment because many analysts believed that it simply wasn’t possible for the world’s most popular cryptocurrency to fall back to those levels following its explosion in value towards the end of 2020.

And worse yet, it doesn’t look like bitcoin is going to recover any time soon.

Despite the currency managing to get back above the $20,000 barrier for the majority of the remainder of June, the 30th saw it drop right back down again.

The world’s most popular cryptocurrency is no longer infallible.

And that may spell bad news for Coinbase and its stock price in the coming months and years.

Coinbase is important in the crypto world for two reasons.

The first is its function.

Coinbase is America’s largest cryptocurrency exchange. If a trade is happening, there’s a good chance Coinbase facilitates it.

The platform currently lists about 50 currencies in its exchange, with bitcoin being the largest of them. Whenever somebody uses Coinbase to make an exchange, the platform takes a percentage.

The second reason that Coinbase is so important is that it’s a trailblazer for crypto platforms on the stock market.

And the market loved Coinbase for a while. By the end of its first day on the market, Coinbase’s shares were trading at $342.

Though their dollar value dipped to the mid and low-200s for the next six months, Coinbase roared up to a new peak of $342.98 in the middle of November 2021.

Then, the crypto crisis happened.

The Effect of the Crypto Crisis on Coinbase

At the time of writing, Coinbase shares are trading at about $45.

That’s a near-$300 loss in value in a little over six months.

Coinbase is in serious decline right now, which mirrors what’s happening with crypto as a whole. And it makes sense. With crypto in crisis, fewer transactions are happening.

The transactions that do happen have much lower dollar values than they did even at this point last year.

And seeing as the fees it collects from crypto transactions make up almost all of the company’s revenue, it doesn’t look like there’s any way for the platform to recover any time soon.

What Does the Future Hold?

That means it will see its share prices rise, assuming the value of bitcoin, Ethereum, and the many other cryptocurrencies the platform facilitates rise too.

Other factors may affect any rise that occurs.

Coinbase isn’t the only crypto exchange option on the market anymore.

Crypto.com, Binance, and a bunch of crypto trading apps have all appeared to steal its thunder. This increase in competition has already led to Coinbase’s market share dropping from 12% to 8%.

If the platform isn’t able to distinguish itself from its myriad competitors, it may get lost in the shuffle even if cryptocurrencies come through their current crisis unscathed.

Combine these issues with the prospect of right regulation imposed by the Securities and Exchange Commission on crypto platforms and it looks like Coinbase has some major problems.

Can it overcome them?

A lot hinges on the future of cryptocurrency as a concept.

But right now, it would take a very brave investor to gamble on Coinbase while it’s at its lowest in the hope that it will rebound in the coming years.