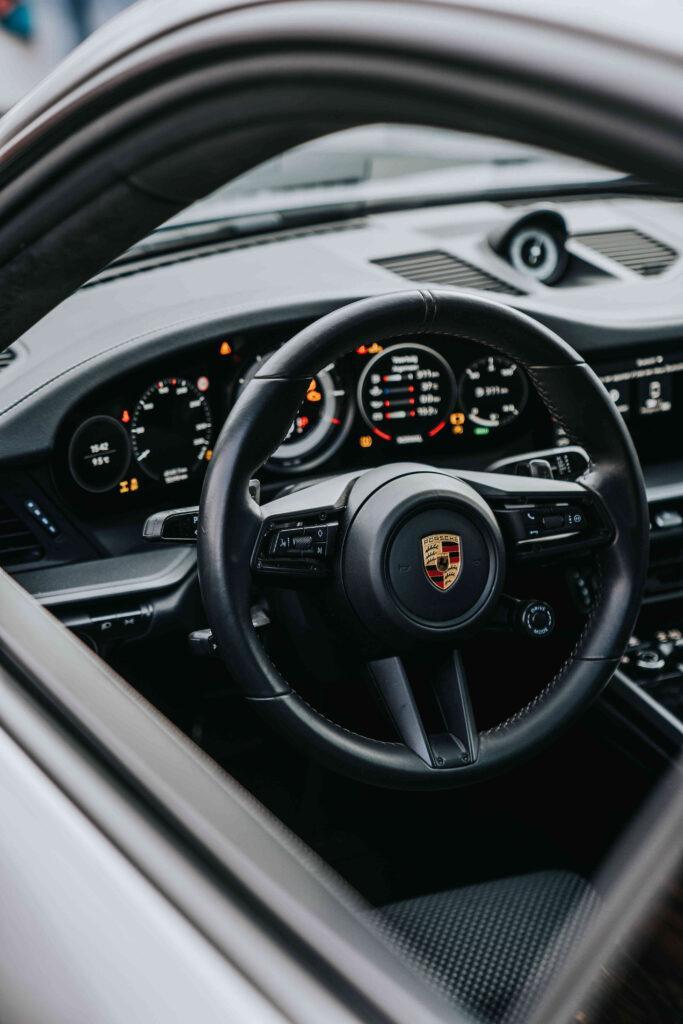 Porsche is known by many as the brand behind the iconic Porsche 911 as well as one of the top brands to look out for in the European luxury car market next to Ferrari and Mercedez-Benz Group. But the holding company behind the manufacturer, Porsche Automobil, is an entire another asset entirely. Now up 11% since the last month, Porsche Automobil isn’t showing any signs of slowing down its price levels.

In this article, we will look at the history and ownership structure that Porsche Automobil has, as well as the recent developments within the European holding company’s portfolio of investments that has it at the center stage of this week’s market news.

While Porsche is a well-known brand by market standards, those who know it by its car manufacturing capabilities are probably referring to Porsche AG. Porsche Automobil, on the other hand, is a specialized public holding company that currently holds major share volume with Volkswagen AG, which in itself is the parent company of the Porsche AG car manufacturer.

The complexities may be arbitrary for some as Porsche Automobil having controlling interest over Volkswagen AG which wholly manages Porsche AG essentially means that Porsche AG is still under influence of Porsche Automobil, but these brands make up just a portion of the holding company’s overall portfolio.

Currently, the Porsche–Piëch family-owned holding company that is Porsche Automobil also owns investments in Audi, Bentley, Bugatti, Ducatti, and even Lamborghini, through its controlling interest in Volkswagen AG.

The reason Porsche Automobil’s stock is running up in today’s market new cycle is that, alongside Volkswagen AG, there began discussions on the possibility of Porsche AG going public through an IPO.

Harking back to how Ferrari’s IPO that launched in 2015 where Fiat Chrysler spun off the company by selling the stocks on the open market, Porsche Automobil and Volkswagen is looking to do the same for the Porsche car manufacturing arm.

It makes a certain amount of sense to look towards gaining more capital for the company, with Porsche being one of the most popular brands underneath the Volkswagen family of cars. As of reporting, both Porsche Automobil and Volkswagen AG are enjoying some positive price movements as a result of the news, with the latter company enjoying a 2% bump in value in the last 5 days.

Despite how attractive a deal like this sounds, it’s important to look towards the same pattern that IPOs like this face during big and hyped offerings, where in most cases these result in lackluster pricing at the outset.

Many investors expect an IPO pop of about 15-20% above market price once the institutional investors begin selling some stock at market introduction, but for car companies like Porsche AG, history may dictate a slump in prices. Whatever the price may be at the open, take caution in the amount you invest as the price is likely to slump for the next few months until stabilizing at a reasonable level of expectation.