Wise Stocks Grow More Than 30% – What Does This Mean for the Company’s Stocks? 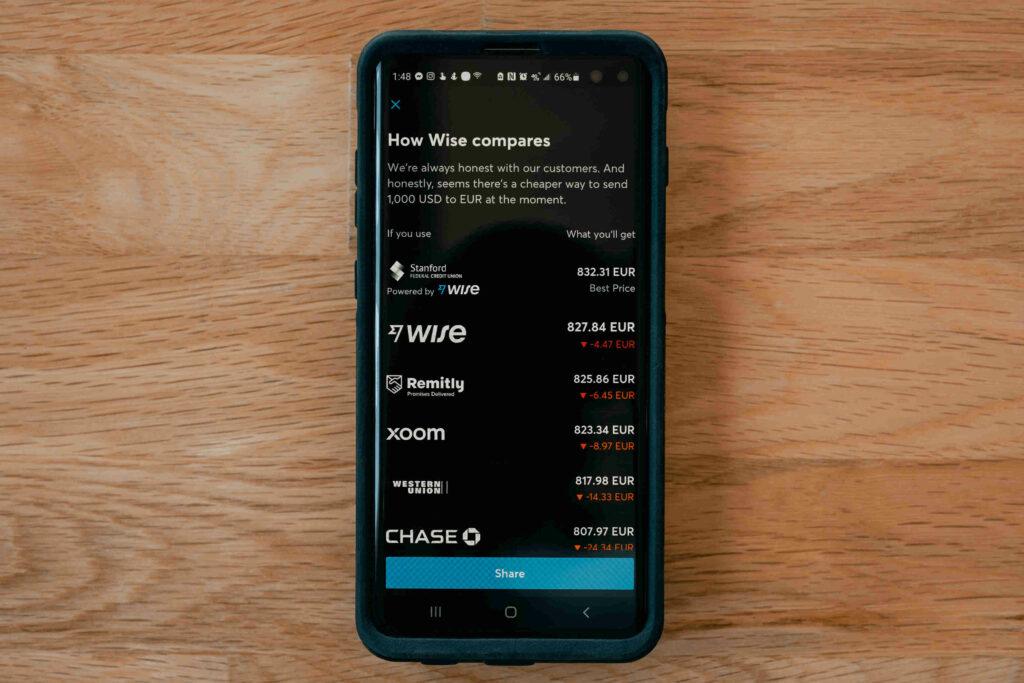 It signifies that a company is doing something right. Growth most commonly occurs when a business can sell more of its products to consumers while keeping its costs down.

As a stock investor, you probably use growth figures to determine which shares to buy.

If you’re looking for an investment demonstrating solid growth, Wise appears to be a solid choice. The UK-based fintech company has enjoyed tremendous growth over the last year.

However, other developments may suggest that short-term profits aren’t on the cards for investors.

Let’s start with the good news.

On 28th June, Wise announced revenue of £559.9 million for the company’s first full year as a listed business.

That represents a growth of a little over 30% compared to its 2021 figures.

To put things into perspective, the number is a touch larger than the £556 million a collective of Bloomberg analysts predicted the company would make for the period.

Growth above predictions is always a good thing.

And that’s not the end of the good news for Wise.

The company also announced that its volumes rose to £76 billion for the same period, which is a 40% increase from the previous year. It also saw a substantial increase in active customers, rising by 29% to 4.6 million.

These are all great signs that suggest Wise would make an excellent investment.

And yet, these announcements were met with a steep decline in the company’s stock prices.

A Cavalcade of Issues

How has that happened?

Such tremendous growth figures should create a spike in investor interest, leading to share prices increasing and existing investors making a profit.

Unfortunately, Wise is beset with two problems that may explain the sharp decline in its share price.

The first of these problems may turn out to be a good thing.

Wise accompanied the announcement of its stellar growth figures with a statement that it aims to extend its operations in the coming months.

The company will hire more people and potentially start offering its services in new locations.

And those costs may put enough of a dent into Wise’s short-term growth that investors are wary of the company in the short term.

Still, this decline could represent an opportunity for those investing for the long-term, as the company’s expansion efforts could lead to further growth that will increase share prices beyond their 28th June highs.

The leadership issue is a more serious problem.

If proven true, the allegation could lead to Käärmann losing his status as an “approved person”, which means the UK’s financial regulator believes he’s no longer “fit and proper” to do his job.

The allegations aren’t sitting well with Wise’s board either.

Käärmann was already on the hook for a fine of over £365,000 for the same bill. HMRC has already levied its judgement, which led to the Wise board pushing Käärmann to appoint advisors to handle his personal tax situation.

If the FCA discovers that Käärmann deliberately defaulted to avoid paying tax, his position at the company may become untenable.

With trust being such a key component of any fintech company’s success, Wise having a chief executive who has broken tax rules could prove to be a major problem.

Right now, it appears that investors are wary of spending money on Wise stock, despite the company’s growth.

We may have to wait to see a resolution to the company’s leadership crisis, coupled with positive growth resulting from its expansion efforts, before Wise’s stock starts to rise again.